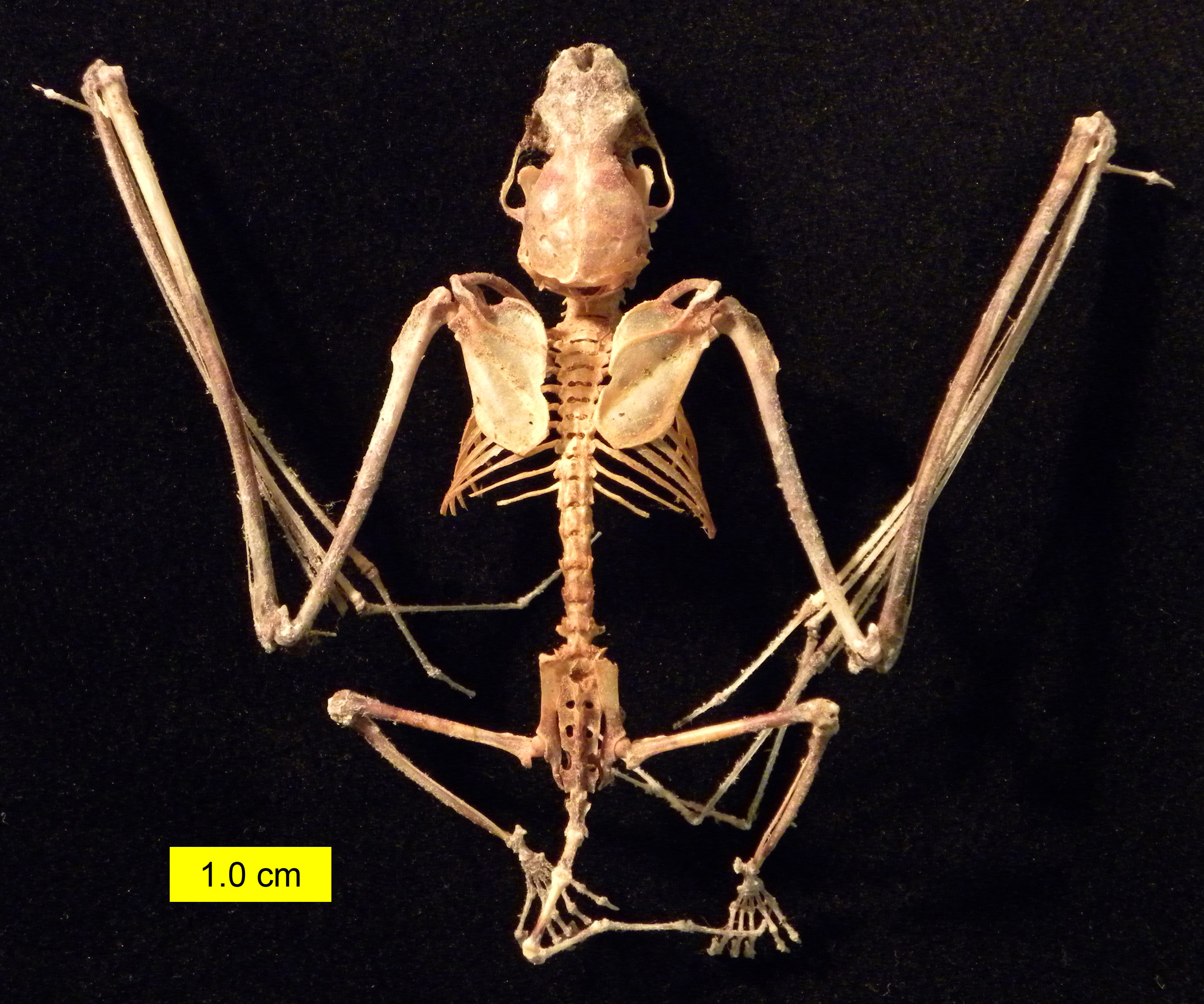 When biologist Abigail Curtis wants new insight into the hidden anatomy of the thimble-sized bat skulls she studies at the American Museum of Natural History, she pulls a specimen out of the museum’s vast collection and turns on the “bat photocopier.”

Doctors aren’t the only ones using CT scans anymore. Scientists are also using computed tomography, a process where many X-rays are taken in sequence, to construct 3D images offering new insight into the internal structures of animals and artifacts. Using this technology, they can look inside animal skeletons and ancient ceramic jars, or even the citizens of Pompeii, all without having to destroy samples or relics.

At the American Museum of Natural History in New York, researchers are using their CT scanner to learn more about the museum’s massive collection of specimens, scanning everything from plants and animals to meteorites and fossils. The paleontology collection alone features more than 4 million samples, some of them collected more than a century ago.

“We can get this data that would never have been imagined by the people who collected these specimens,” says Nancy Simmons, a bat biologist at the museum. She described the challenges of studying bat anatomy at an event in October at the museum. Some bat skulls are mere centimeters long, and the complex internal anatomy is impossible to see. Without the scans, “the only way to get in there would be to break it open,” says Simmons.

The museum purchased the CT scanner in the summer of 2010. Morgan Hill, one of the museum’s laboratory managers, says prices have changed in the years since, but they’re still expensive pieces of equipment. “You don’t find a ton of museums that have them,” she says. Recently, other museums have been contacting the lab to learn more about the scanners and how they might be able to use them in their own institutions. “In the past five years, the business has blown up.”

CT scanners are “really well-suited to museum-based research because they really open the collections,” says Ed Stanley, a researcher at the California Academy of Sciences who uses scans to study reptiles. Stanley says the digital models CT scanners create are a great education tool, especially when paired with 3D printing. “People can watch while we’re delving into the digital depths of the animals we’re studying.”

With detailed 3D models from the museum’s scanner, Simmons and her colleagues can see the anatomy that allows bats to use echolocation for navigation and the muscles responsible for feeding. “We can cut away the parts of the skull we’re not interested in,” says Simmons. Once they’ve digitally stripped away the outer parts of the skull, scientists can study structures like the tiny bones involved in hearing.

Curtis, a post-doctorate student in Simmons’ group, is using an iodine stain on bat specimens to study the muscles involved in smelling and breathing. “If we want to understand how these muscles are organized around the skull, we can use this staining,” says Curtis. The digital images generated with the staining show how muscle proportions differ depending on how each species smells and breathes.

The CT scanner is allowing scientists like Simmons and Curtis to glean new information from specimens while preserving them for future generations. “It’s revolutionized what we get out of museum specimens,” says Curtis. Simmons expects technology to further transform how museum collections are studied in the future. “It’s a really exciting time,” she says. “Who knows where we’re going to be in the future?”