One food researcher’s mission to educate the public 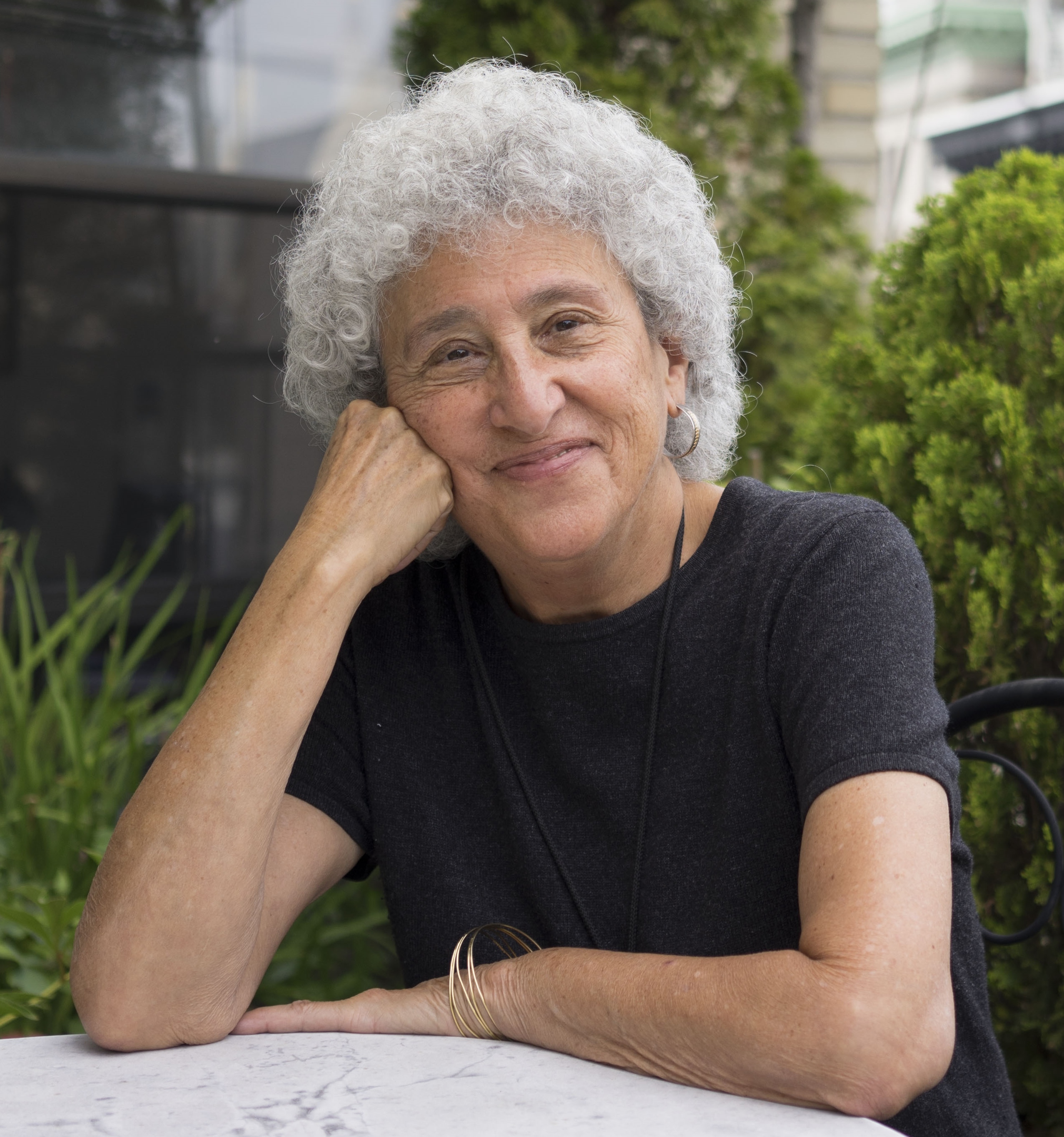 Marion Nestle’s office on Lafayette Street in Manhattan is a homey sanctuary, away from the busy streets. A shelf in the window holds as many cacti as it holds awards, the potted succulents stretching toward the natural light. The space near the entrance to her office is best described as a breakfast nook, complete with a couple of chairs and a kitchen table with a patterned vinyl tablecloth. In a basket on the table are some healthy snacks and a few loose Hershey’s kisses.

Yet despite her name, Nestle is not related to the 19th century founder of the food company. In fact, it’s surprising to see the Hershey’s kisses there at all because Nestle is a vocal critic of the sugar industry. Her most recent book, Soda Politics, takes sharp aim at the beverage industry’s practices. Four days after the book was released, the American Beverage Association went into damage control mode, issuing a public statement that emphasized the value the organization places on public health and open discussion with academia. When Nestle speaks up, people notice.

And they should. Her books on food have incited strong public reactions for decades. Her curly hair may be a bit grayer than it was when she earned her Ph.D. in 1968, but her high energy belies her age, and she shows no sign of slowing down. Now a professor of food studies at New York University, Nestle is one of the most prominent health advocates in the country, raising awareness among the public about responsible eating through her books, her research, and public lectures. While people have been obsessed with what they eat for a long time, Nestle has changed the way they talk about it.

“She almost singlehandedly changed the conversation of what we discuss in America,” says Lisa Sasson, an associate professor of nutrition at New York University who has worked with Nestle for more than 20 years. “She was just revolutionary when she started doing her work on politics and fighting for food advocacy.”

Nestle was not always the outspoken critic that she is today, ready with a brusque comment when a journalist calls her. But her foodie roots can be traced back to her childhood and family life. When Nestle was 12 years old, her father fell in love with California’s climate, especially the fruit orchards, and the family moved out there, leaving New York’s Upper West Side behind. “He was completely entranced,” she says. He died the year after they moved, but not before passing on a love of food that persists in her to this day. She grows herbs, tomatoes, raspberries and blueberries on her terrace in Manhattan — a scene she describes with her characteristic wit, which is at the same time dry and refreshing. “I don’t have a deer problem because I live on the twelfth floor,” she says.

Back when she was a girl growing up in the big city, Nestle didn’t know much about where her food came from. Still, she was interested in food. Once she discovered the sciences, though, her studies led her down a different path. After just one day as a dietetics major at the University of California, Berkeley, she realized she was more interested in the hard sciences and switched to microbiology.

It wasn’t until years later, when she was teaching cell and microbiology at Brandeis University, that she revisited food studies. Professors in her department often taught whatever the department needed them to teach, whether they were trained in it or not, she says. “The theory was that if you had a doctorate, you could read faster than undergrads.” So she started teaching human nutrition. “I was kind of curious about it anyway, but I’d never done the work on it,” she says. “I’ve never looked back.”

To prepare for the course, Nestle dove into the available literature. That’s when things got complicated. She recalls opening eight different textbooks, all to the page that listed human nutrition requirements. They were all different. Thus the seed was planted. “I went to the library, and by the end of the day I was completely hooked.”

Her nutrition research quickly entered the multidisciplinary territory it occupies to this day. While reviewing the ethically dubious studies on which the U.S. Institute of Medicine based its recommended dietary allowances — including one in which researchers deprived prisoners of vitamin C to observe its effects on them — Nestle realized that food issues are not purely scientific. “Right from the beginning it involved science, politics and everything in between.” This understanding continues to inform her research and writing.

Nestle and other writers like her, such as Michael Pollan, have enjoyed popular success in recent years. It is hard to imagine a time when food was not a popular topic. But that was what Nestle perceived in 1996 when she first started teaching food studies at New York University. “We could barely convince anyone that [students] would be the slightest bit interested in coming into this field,” she says. “Why would you want to do that? What could possibly be interesting about what people eat?”

But for Nestle it was obvious. “The biggest health problems in the world are about diet. Food is involved in absolutely everything that governments do,” she says. “More and more people are getting it now.”

Michael Jacobson, co-founder of the Center for Science in the Public Interest, agrees that Nestle has changed public discourse about food. “Thirty years ago, nutritionists and dietitians were saying ‘all food is good food, just eat in moderation.’ Wishy-washy stuff that has no effect on anything,” he says. “Marion is obviously very different from that, and has encouraged the public to be skeptical about what companies are saying, about honesty of food labels and advertising.”

And Nestle still goes wherever necessary to spread this skepticism around. This spring, she is heading to Australia to work with a colleague on a new book about conflicts of interest in nutrition research. “I’ve been collecting studies to demonstrate that they almost invariably come up with results that favor the sponsor,” she says. “The number of food companies that do it are staggering.” Needless to say, the food industry is not likely to be rid of Nestle very soon.