Cosmic radiation can cause laptop failures and more 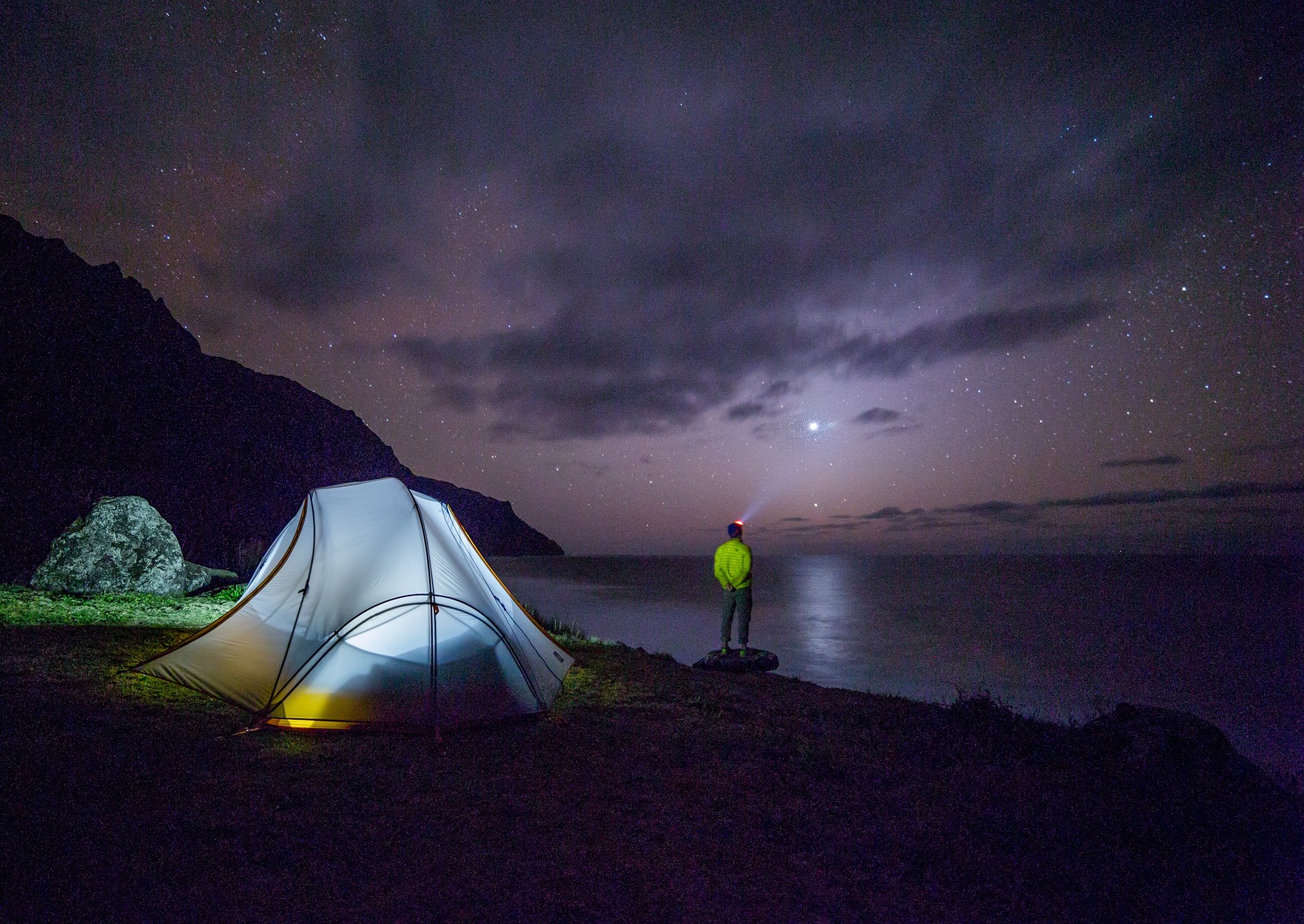 Laptops and planes don’t mix. Or, so I’ve theorized ever since my PC died en route to Puerto Rico two years ago, taking the only draft of my unsubmitted 10-page midterm paper with it. At the time, I wondered if I had drawn an unfair correlation between the plane ride and the computer failure.

It turns out, my theory has some scientific backing, although it’s difficult to prove. It may be that the culprit of my laptop’s untimely death was an even longer-distance traveler called cosmic radiation.

If so, I’m not its only victim. Cosmic radiation can affect flights, satellites, and even old pacemakers!

What is cosmic radiation?

Cosmic rays are the source of the beautiful Northern Lights. These charged atomic particles come from far away and travel at nearly the speed of light. Scientists theorize that some are thrown into the abyss of space by the explosive births of supernovae, while other particles are released from stars like our sun.

How much radiation are we talking about?

This difference is due to the Earth’s protective atmosphere and magnetic field. How much radiation you experience depends on solar cycles, altitude and location. The incoming radiation can wreak havoc, like inducing dangerous mutations in human DNA. It can also damage technology, although the average person is blithely unaware of this as I once was.

Scientists first realized the existence of cosmic radiation in the early 1900s, but its danger to electronic equipment at sea level was not widely recognized for decades. In 1979, James Ziegler, an electrical engineer at IBM, theorized that cosmic radiation could damage electronics at sea level. His calculations indicated that a 256-kilobit device (a memory chip with as much information as a 500 by 500-pixel image) would have 1,500 chip errors every million hours at sea level. These days, we measure the errors per billion hours.

Ziegler led a team at IBM to look into this problem from the late 1970s to the 1990s. Out of this research came a seminal 1996 paper. It found that being in a higher altitude increases the risk of cosmic radiation damage. This is because less atmosphere overhead means less shielding. The team also found that soft failures could occur 100 times more often at the altitude of commercial flights.

How does cosmic radiation even affect the microchips in your laptops and cell phones?

There are three possibilities for what might happen when a cosmic ray hits your microchip.

If the particle is moving very fast, nothing much will happen. It’s like a high-speed bullet going through a watermelon, explains physicist Michael Sivertz, of the NASA Space Radiation Laboratory in New York. “A very high speed bullet just makes a tiny little round hole,” he says, while “a slow bullet causes an explosion. The same is true of cosmic rays.”

However, if the particle is of the “slow bullet” variety, it’ll smash into the computer chip and stop. This leaves behind a mess of electrons, like a paintball hitting a surface. These additional electrons addle the computer chip’s memory and cause “soft errors” (errors affecting software, but not hardware). A few 0’s get flipped into 1’s, and a few 1’s into 0’s.

These soft errors pose a conundrum for computer designers. There’s a problem to fix, but no visual, easily-identifiable damage to indicate where the problem lies.

The third possibility is a “hard error.” Here, cosmic radiation acts like a wire and short circuits the microchip. If a particle flies through a chip’s power supply, insulation and grounding, the ionized trail behind the particle connects electricity to places where the electricity should not go. The brief spark that results can result in a small glitch — or massive damage.

Unfortunately, the more information we squeeze onto a chip, the worse these problems get. Miniaturization allows for smaller, ever more powerful computers. But it also means that computer chips are more vulnerable than ever to random information changes and power-surges from cosmic rays.

Yet, it sounds like we’re talking about just a few glitchy computer chips here and there. How bad can it be?

Pretty bad, actually. In 2008, Qantas Flight 72 was cruising at 37,000 feet on its way to Australia when the autopilot suddenly disengaged and the plane plunged twice. Thankfully, the human pilots were able to right the aircraft, but it was a terrifying and mysterious episode. Cosmic radiation is the prime suspect.

Just last year, HITOMI, a Japanese satellite heralded as the future of X-ray astronomy, abruptly died just days after launching. There is no official word yet on the source of the gyroscope failure that started the fatal chain of events. However, NASA’s Sivertz says galactic cosmic radiation is once again a suspect.

In addition to these more recent events, pacemakers, alarmingly enough, have also faced a battle with soft errors. In the 1990s, medical researchers realized cosmic radiation could be affecting 7 out of every 100,000 patients. While the chances are low, a damaged pacemaker could suddenly stop pacing. Or, it could give an unintended shock to stimulate a beat. What’s more, this number of pacemaker errors increase by 20 percent while traveling in aircrafts. Fortunately, researchers have since incorporated error correcting code into pacemakers to take care of this issue. So now, while soft errors may still frighten a patient mid-flight, the pacemakers should quickly revert back to their basic beat.

Now, there are probably dozens more examples of cosmic radiation mischief, Sivertz says, but they’re kept secret. “Most space programs don’t like to publicize their failures, and don’t publish the specific details.”

Ziegler is inclined to agree. When asked for notable examples of failures from cosmic radiation, he laughs and says, “Yes, they’ve happened. No, you’ve never read about it in a newspaper.”

How worried should I be about this?

It’s a problem, but not a crisis. In airplanes, spacecraft, and other key machinery, engineers use redundancy to reduce the number of failures triggered by cosmic radiation. Most modern aircraft, for instance, use three to five parallel processors. This way, even if stray radiation hits several of the systems and alters the  chips, majority rule overrides these differences. This is what is considered a “radiation-tolerant” system. It uses safeguards to work in high radiation areas, instead of just trying to withstand the radiation using hardware design.

Ziegler offered some words of reassurance. “All your major jet engines companies … they know what’s happening and they test everything a couple times a year,” he says. “They’re well on top of it.” And he says data centers are also on top of it. Ziegler estimates that approximately 20 percent of the electronics in a data center is dedicated solely to error correction.

This care, however, is not taken for personal electronics. IBM added error correction code into its PCs in the 1990s, but consumers didn’t want to pay for it. “No one really understood what error-correction codes were,” Ziegler says. “There was no market for the extra cost.”

So computer manufacturers stopped using the more expensive chips in the early 2000s. (Rest in peace, my trusty PC.)

Absolutely. But, you might want to consider keeping your laptop stowed during the flight — especially if you haven’t submitted that 10-page midterm paper yet.