What the heck is carbon dating? 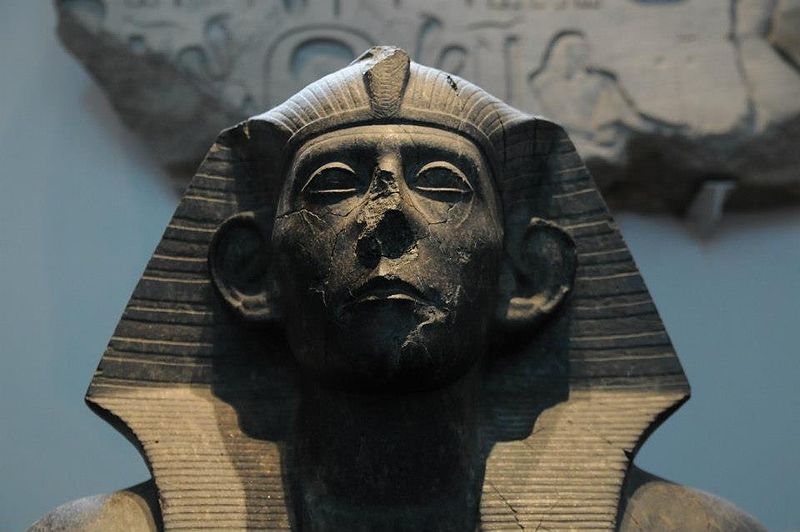 Carbon dating reshapes entire cultures. It has discredited the authenticity of the Shroud of Turin, given voice to the Philistines, a civilization rarely allowed to tell their own history, and time-stamped the arrival of humans in the Americas. But for all its social implications, carbon dating is strictly math and chemistry. Specifically, the math of ratios and the chemistry of carbon-14.

It all begins with cosmic rays. When these tiny particles from deep space fly into Earth, they inevitably strike particles in our atmosphere. This collision causes a billiards-style reaction: Cosmic radiation knocks a neutron off a particle, which in turn smacks into nitrogen, which then knocks off a proton from the nitrogen. When this chain reaction happens, the nitrogen drops down a spot in the periodic table and becomes carbon.

But this is a special and rare carbon: carbon-14. Only about one in a trillion carbon atoms qualify as this variety. Most carbon atoms are normal, known as carbon-12, and have never had any neutrons or protons knocked off.

Throughout life, carbon-14 goes incognito as regular carbon. It gets together with two oxygen atoms to make carbon dioxide, a molecule that plants welcome to transform into fuel. When animals snack on foliage, they also get a share of this special carbon. As these compounds move into and through all living things, carbon-14 is always in the flow, barely there but making itself known as it slowly releases radioactive fragments.

But that cycle ends at death. Once the plant or animal dies, it no longer takes in carbon. Of course, ordinarily, things built with carbon-12 decay and disappear.

However, there’s no stopping radiation. It takes 5,730 years for half the carbon-14 in the plant or animal to emit tiny particles and transform into normal carbon.

Willard Libby of the University of Chicago was the one who first realized the value of this punctual decay. In the 1950s, he reasoned that if the atmosphere has a dependable ratio of regular carbon to carbon-14, that same ratio should be found in any living thing. But since death means that plants and animals do not absorb any new carbon, a preserved leaf or bone should have, when plucked out of the earth, a drastically different regular carbon to carbon-14 ratio. This is because the number of normal carbon will not change, but the carbon-14 is always diminishing. Comparing those ratios should therefore reveal how long it’s been since death.

And Libby was right. He won a Nobel Prize for his work in 1960. To prove his theory correct, he extracted pure carbon from ancient samples and built his own radiation detection tool. He verified his tool’s accuracy with a piece of Pharaoh Senusret III’s funeral boat. Since then, the carbon dating procedure has grown. Libby’s handmade detection tool has since been surpassed with more precise instruments that require smaller samples. And while carbon dating fractions get too small past 60,000 years, mimic aging techniques using other elements have cropped up to fill in the void.

What have remained constant, however, are the archaeologists and paleontologists. After sending precious evidence into carbon dating labs, the researchers wait for the feedback — these age determinations that might help them set new standards in society.