In many ways, these little microbes are better prepared for space travel than we are 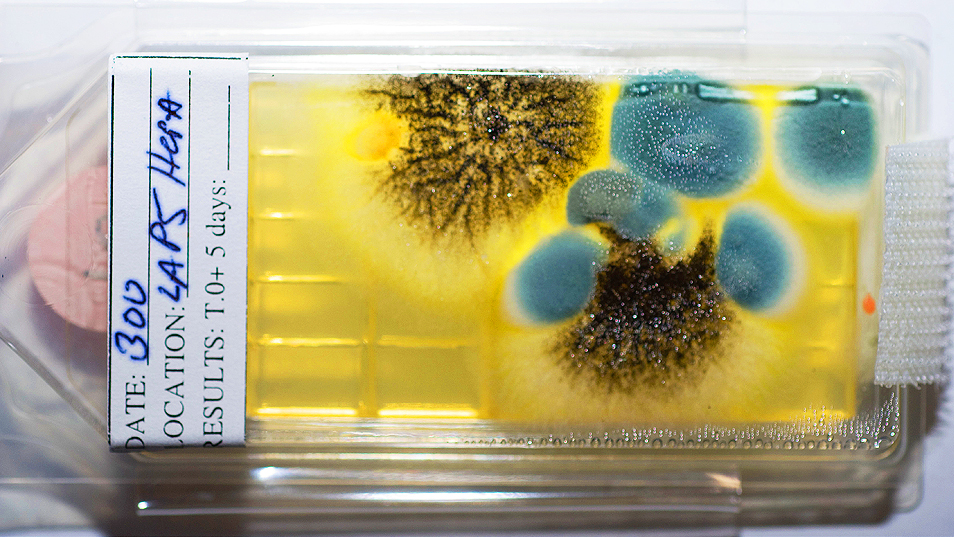 Are pets good or bad for your child’s allergies?

Astronaut David Wolf made a disturbing discovery in 1997 onboard the Russian space station, Mir: behind a little-used service panel inside the Kvant-2 module, Wolf found “large condensate globs, bowling-ball size or beach-ball size.” These floating orbs of stagnant water, as he described them in one NASA history, were “gooey, slimy, ice-cold,” occluded by dozens of species of bacteria and fungi. Worse still, the blobs — tenuously suspended in zero-gravity — weren’t benignly staying put inside this electrical box; they were “starting to track down the structure and into the wiring.”

Fungi nearly wrecked Mir on multiple occasions. For example, fungus found on one of Mir’s Soyuz transports, the variety of spacecraft used to ferry personnel to and from the orbital platform, was once caught eating away at the hardened quartz glass of the vessel’s viewports. It etched webs of cracks and corroded the rubber seals connecting the windows to their titanium frames. Mold (a variety of fungus) became so widespread that cosmonauts and their international colleagues would return to Mir to discover that the whole place smelled like a basement full of rotten apples, as noted in the January 2016 issue of the Russian edition of Popular Mechanics.

Fungi plagued Mir because, in general, the microbes that thrive inside space shuttles and space stations like to feast on decayed human flesh — or, to put it more politely, have served as ecological mechanisms for the decomposition of dead skin cells, which astronauts can’t help but shed over long journeys. Most fungi fall into this category, as do Actinobacteria, long confused for fungi because they both grow wispy branching structures called mycelia. (NASA’s Jet Propulsion Laboratory found an abundance of Actinobacteria on the International Space Station in 2015.)

So, there’s plenty of food to help fungi grow. But another reason they thrive in space is that their standard reproduction method doesn’t quite meet the same level of resistance that it does back on Earth.

“Fungi reproduce by spores and it shoots them out with a certain amount of force,” says Rocco Mancinelli, an astrobiologist working with NASA’s Ames Research Center. “So, if there is no friction due to gravity to haul it down, it’s going to just float; and they’re going to go everywhere, and they do. That’s why you get these fungal formations all over the place in things like the space station and Mir.”

NASA scientists have periodically turned to yeasts (also a subgroup of fungi) to better understand how certain pathogenic microbes can become more resistant to drugs in outer space, as they did with the launch of the PharmaSat nanosatellite in 2009. (Brewer’s yeast, in particular, has been a staple of commercial pharmaceutical research back here on Earth for decades.)

And yeasts, it turns out, have a unique survival mechanism for one of the biggest hazards in space: radiation. The microbes have an abundance of radiation-shielding antioxidants containing positively-charged manganese.

Cosmic radiation splits and super-charges water molecules creating a variety of highly reactive particles, including a toxic form of oxygen known as superoxide. Antioxidants have proven remarkably effective in mitigating the cellular damage produced by these reactive particles — and certain manganese-containing antioxidants have been the strongest at tackling build-ups of superoxide.

“Virtually all yeast, including baker’s yeast, are remarkably radiation resistant,” says molecular biologist Mike Daly. This past October, Daly and his team published research in the Proceedings of the National Academy of Sciences showing a consistent link between the presence of manganese-complex antioxidants and radiation resistance.

Daly says the explanation for this relationship stems from the counter-intuitive reason for why radiation damages living cells. “Gamma rays themselves, when they come out — like in cartoons and Star Trek — they just go through walls, they go through cells,” he says. “But, they’re breaking up water as they’re traveling [and] because every living cell is 98 percent water, suddenly you have all these water molecules being burst apart, and giving out the hydroxyl radicals, and the superoxides, and hydrogen peroxide, and all these electrons. So, suddenly, all your proteins are in a soup of free oxygen radicals.”

While many of these radicals just react back with one another — reforming water — superoxides do not. Unchecked, (by manganese-complex antioxidants, let’s say) their build-up will inevitably damage key proteins deployed by cells to repair DNA.

To review: A lot of fungi are hearty in space.

The challenge for scientists is to make this fact as much a blessing as a curse — a challenge some researchers plan to meet by synthesizing useful materials during space travel from the microbial cultures likely to grow well under those interplanetary conditions anyway. “You could use synthetic biology for producing things, offworld, that you wouldn’t have to use them for producing here,” Mancinelli says. This past summer, in fact, engineers from Clemson University unveiled their progress with a yeast capable of recycling astronaut urine and carbon dioxide into much-needed omega-3 fatty acids.

Another “classic example,” according to Mancinelli, is pharmaceuticals: “If you go to Mars, you can’t take a pharmacy with you.” 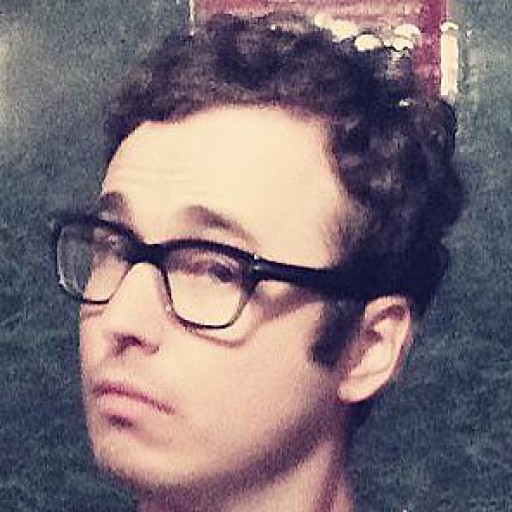 The Actinobacteria were the first bacteria shown to have multiple chaperonins (Rinke de Wit et al.

Yeah, absolutely. Fungi also produce our best antibiotics. We could bring a fungus like an amarilla from Washington called the candy cap, which makes delicious sweet mushrooms out of straw and is highly dominant with one strain living to be thousands of years old, or formitosis officialionalis which can treat viruses like HSV, or even orphocordyceps sinensis which acts like ricin but for cancer cells exclusively. The fact that fungi can grow well in zero gravity is excellent. I’d love to see how the mushrooms orient though.

Interesting read. I wonder if a protective shell could be grown in space inside a double hull made of fungi redistant material.

How will the astronauts cope with fungal growth in their clothing and underwear during long voyages. Sweat would contain sufficient nutrients to support and maintain mold growth. Research conducted on cleaning mold from fabrics showed that it was difficult to remove all viable mold spores.

Guess clothing will need to be purged periodically. Stuff discarded clothing into a double hull as compost for the protective shell, or jettison.