Timing of antidepressant use during pregnancy may matter, recent study shows 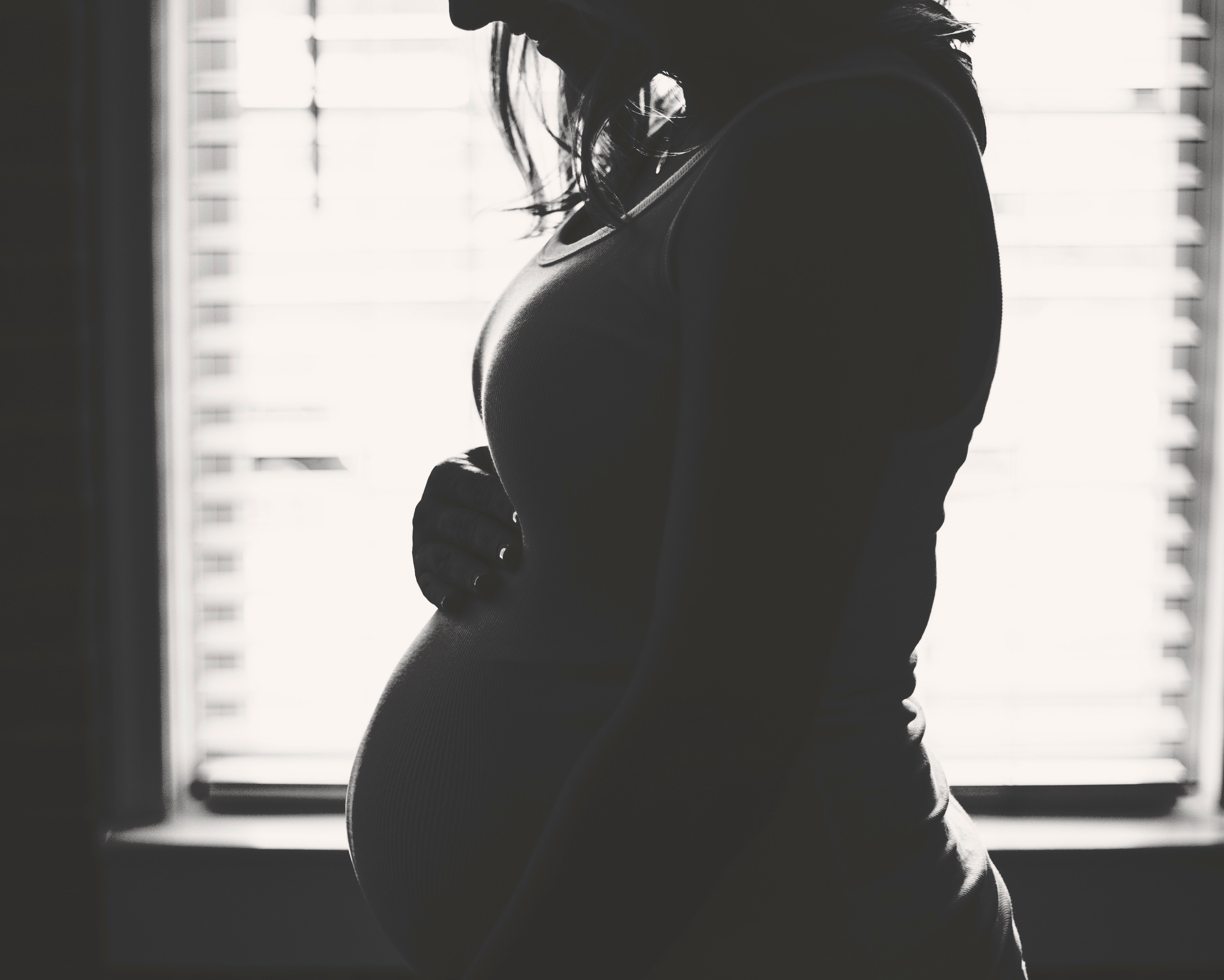 Upwards of one in every 12 pregnant women in the U.S. is prescribed an antidepressant at some stage of her pregnancy [Credit: Joey Thompson on Unsplash]

Women who take certain antidepressants during the third trimester of pregnancy may be more likely to give birth to children who display signs of anxiety or depression by the age of 5, a new study suggests — though the results are complicated and should be taken with a grain of salt.

Up to 8 percent of women in the U.S. are prescribed antidepressants at some stage of their pregnancy to treat anxiety or depression. So far, however, studying the effects of these medications on the women and their children has been difficult.

Some of the most widely prescribed antidepressants, like Prozac, Zoloft and Paxil, act by limiting the reabsorption of the neurotransmitter serotonin into the brain cells with which the molecule interacts. Scientists have therefore categorized them as specific serotonin reuptake inhibitors, or SSRIs.

To figure out how SSRIs can affect the behavior of children that were exposed to them at different stages of pregnancy, pharmacoepidemiologist Angela Lupattelli at the University of Oslo and her co-authors used data from the Norwegian Mother and Child Cohort Study and analyzed over 4,000 mother and child pairs.

All the mothers reported having anxiety and/or depression, but only 290 had taken antidepressants during their pregnancy. The exposure was separated into early, mid and late pregnancy — so a mother who stopped taking antidepressants after the first trimester, for example, was categorized as early exposure, while someone who started during the third trimester was categorized as late exposure. The mothers then told Lupattelli and her team whether their children showed signs of depression or anxiety at ages 1.5, 3 and 5.

The study, published in the Journal of the American Academy of Child & Adolescent Psychiatry, found that only children that had been exposed to SSRIs in late stages of pregnancy showed a slight increase in anxiety and depression (there were no behavioral differences between unexposed children and those exposed in early and mid-stages of pregnancy). Eight in every 100 children were found to be affected. That’s a slight increase from the five out of 100 children that usually show signs of anxiety or depression without being exposed to SSRIs.

“It’s very difficult to disentangle the effects of the antidepressant from those of the underlying mental illness,” says epidemiologist Hillary Brown at the University of Toronto Scarborough, who specializes in maternal and child health and was not involved in the study. Though this study attempts to single out the effects of the medication alone, it does not fully succeed.

Measuring the effects of SSRI exposure on fetuses is difficult for a number of reasons. While Lupattelli and her colleagues attempted to account for factors like education, income, smoking and alcohol use, all the data were self-reported, and they didn’t have access to information about dosage. What’s more, the severity of the mothers’ symptoms was only recorded at two points in the pregnancy.

“I would have loved to have information about stress in late pregnancy and also another measure of severity of symptoms,” says Lupattelli. “I don’t want to scare women. The association we found was not very large. At this stage, we can’t say the drug is causing this effect in the child. The finding needs to be replicated.”

Brown agrees, noting that “women who decide to stop taking an antidepressant in pregnancy are very different than those who decide to continue. It’s still sort of comparing apples to oranges,” she says.

Both experts warned that discontinuing medication part way through pregnancy could be unwise, since the fetus will be exposed to the effects of the underlying mental health condition on top of the exposure to antidepressants.

“For most women, the risks of stopping antidepressant treatment are greater than continuing [it],” says Brown.