Found in South America — not Rome 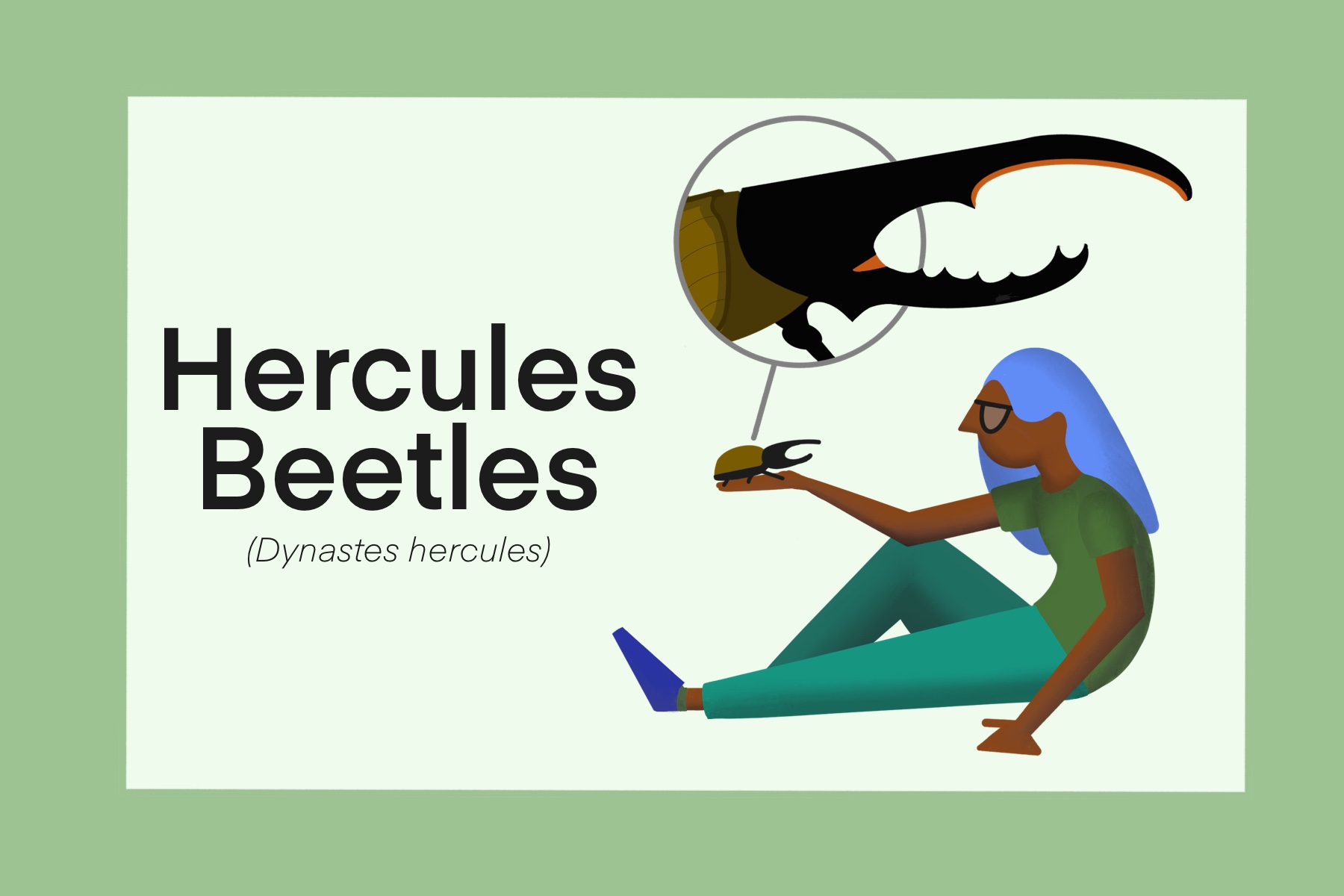 Hercules beetles are palm-sized insects that can lift up to 100 times their body weight. [Credit: MK Manoylov | CC BY-NC-ND 2.0]

Alas, these beetles didn’t make an appearance in the hit 1997 Disney movie Hercules.  I think it’s a missed opportunity because, well, have you seen how cool these bugs look?

I mean, look at them. 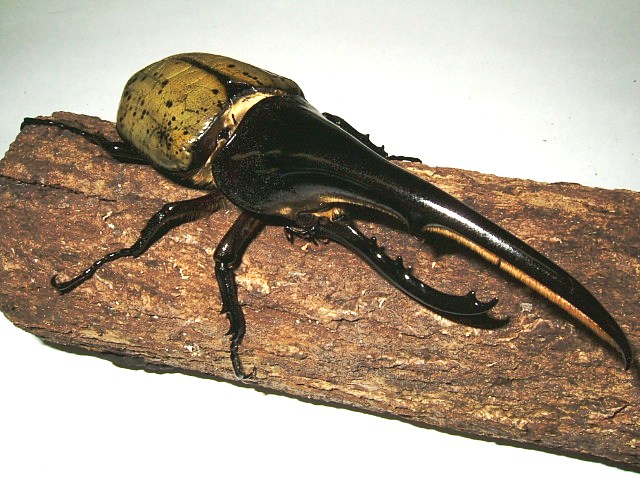 I’d accept them into Olympus any day.

Where are Hercules Beetles found? Hercules beetles are found in Central and South America, specifically from southern Mexico to southern Bolivia.

These beetles are pretty big — they can comfortably fit into the palm of your hand. Though, of course, they’re known for the pretty impressive pincers.

I agree. Those horns are awesome. Right? Only the males have horns, though. Females actually look like this:

Female Hercules beetles. Notice they don’t have horns — that’s because only the males do. (Photo from Wikimedia Commons)

Male Hercules beetles have horns to fight off other males. They sort of joust at each other or even pick each other up and slam ‘em down with their pincers, which you can see in this video from National Geographic.

How did Hercules beetles get their horns so big? It’s likely because of sexual selection pressure among this subfamily of beetles, Dynastinae — which contains the rhinoceros beetle and other insects with big horns.

Because producing offspring requires a lot of energy for a female, she wants to pick the best mate possible to ensure her children have the best chance at surviving.

Such pickiness means she’ll pick mates based on features indicating strength, longevity, health, or otherwise good genes. The big horns on the Hercules beetle fits that bill, allowing them to fight off other males and secure females for mating.

They can’t hurt humans, though, can they? No. While these beetles can lift up to 100 times their body weight, that’s much scarier to another beetle than to us. They could scratch you with their spindly little legs, but that’s pretty much the extent of the harm they can do to you.

Whew. Yep. Now you can finally sleep at night.