The world's most dangerous (and annoying) animal 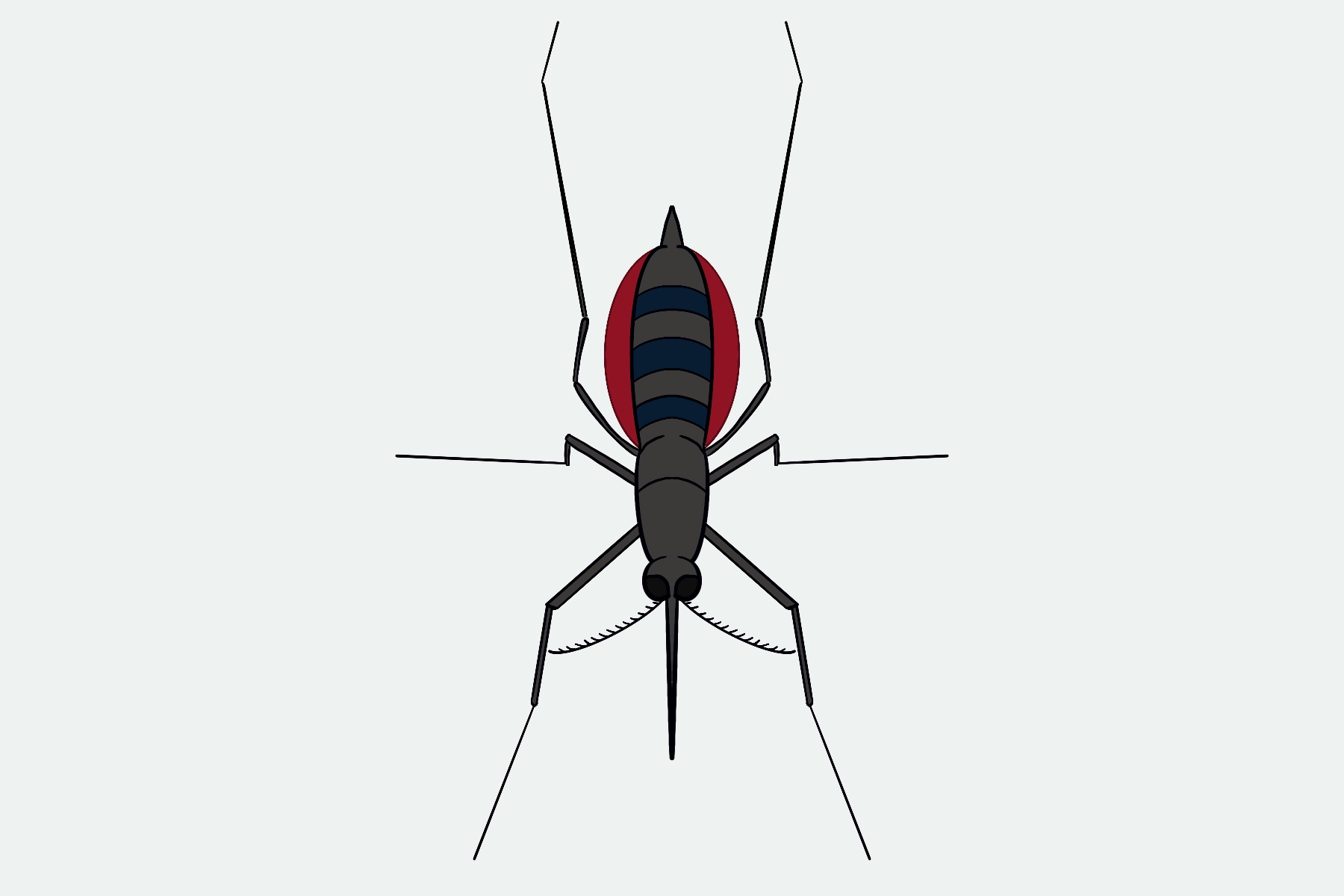 When you see an engorged, red mosquito fly away from you, you know it's too late. [Credit: MK Manoylov | CC BY-NC-ND 2.0]

They’ve buzzed around this earth for 400 million years, first appearing in the Triassic Period. Mosquitoes appeared in North America only 100 million years ago. And they’ve probably been annoying other animal species ever since.

Why do mosquitoes suck blood? Actually, not every mosquito does that. It’s actually only females who consume blood. They do so because they need the high-protein meal before laying eggs.

So yeah, whenever you see a mosquito buzzing around your legs or face, she’s just thinking about the children. (Her children, not yours.)

Why are mosquitoes considered the “world’s deadliest animal?” Though they weigh 2.5 milligrams, though they consume 5 millionths of a liter of blood during feeding, mosquitoes kill over one million people each year.

Due to the human health impacts they cause, organizations and countries find novel ways to fight mosquito deadliness. Scientists arm mosquitoes with a bacteria Wolbachia to reduce the chance of disease spread. Florida released 750 million mosquitoes to disturb the established pest population of Aedes aegypti, a mosquito species responsible for spreading disease.

That’s a lot of mosquitoes to be released into a state. And I’m itching to find out if the plan works.