She's a woman of many names 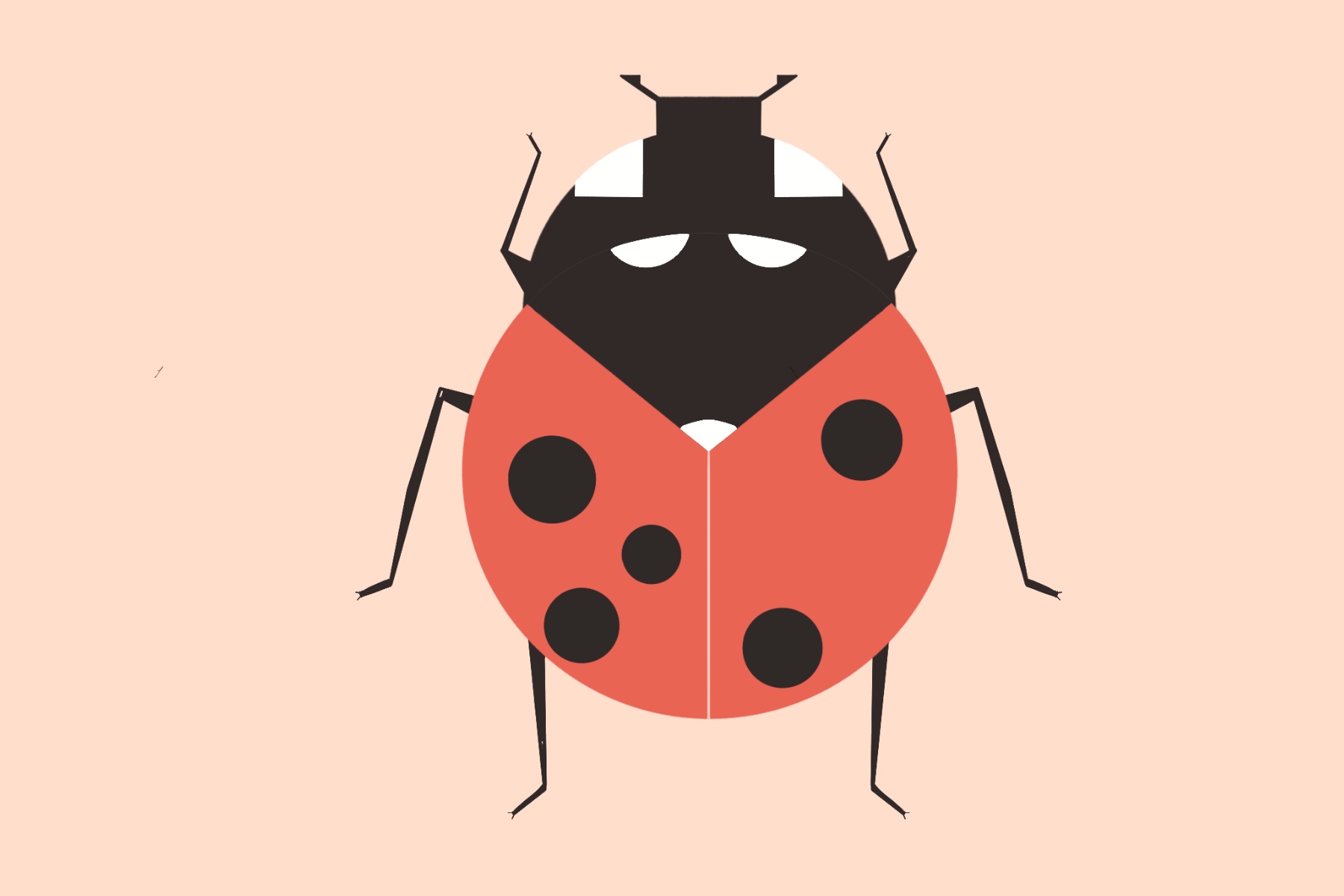 Ladybugs (Family: Coccinellidae) are actually a type of beetle. Their spots fade as they grow older — and different species can even have stripes. [MK Manoylov | CC BY-NC-ND 2.0]

I’m no expert on beetles (oh how I wish), but I’m pretty sure ladybugs are the most ubiquitous insect people remember from their childhoods.

Every other bug was gross — the cockroach? Nuh-uh. Get it away from me. Bees? No thank you. Grasshoppers? They jump too high. Suspiciously high.

But ladybugs? I remember kids at recess would poke trees, keeping their finger there, waiting for a ladybug to crawl on. And the ladybugs just crawled around, their tiny little legs moseying around the new (probably sticky) terrain until they lifted the red part to reveal their wings and fly away.

It’s like I know they have wings but I’m still shocked every time I see them. Right? For some reason I don’t think ladybugs should have wings, but they do.

The reason you don’t see a ladybug’s wings is because they’re hidden under something called elytra. All beetles have elytra (even fireflies). They’re a protective exoskeleton shell that covers those thin beetle wings, allowing them to fly.

They can survive cold temperatures by huddling together on forest floors. They crowd so closely together that they look like a burnt-red carpet laid on snow or covering trees.

There’s an estimated 5,000 species of ladybugs all over the world, ranging from the plant-eating variety in Mexico to the aphid-eating types we have in the U.S.

They’re cute and all (and that graphic you made, really, it’s terrific) but I don’t like when they all swarm in my house. Ah, I could sense a slight bitterness toward these beetles.

So, yes, ladybugs are beneficial for farmers, and they help keep down pest populations in the wild, but they’ve also been known to infest people’s houses.

They do so because, just like us all, they’re just trying to survive. Ladybugs tend to crawl into cracks and crevices and keep themselves warm in your home.

You can safely get rid of them by spraying soapy water on infested areas to kill pre-adult, soft-bodied ladybugs. Ladybugs can bite when agitated, but they’re harmless.

If you’re an aphid, though, that’s a different story. One ladybug can eat up to 5,000 smaller insects in its lifetime, making it an efficient form of biological control for pest species damaging crops.

Well, I guess they’re okay because they help out gardens and stuff… Yes. Just because a type of bug can be a pest sometimes doesn’t mean they’re all bad all the time.