Beetles, boiling and 'bombs.' What's not to love? 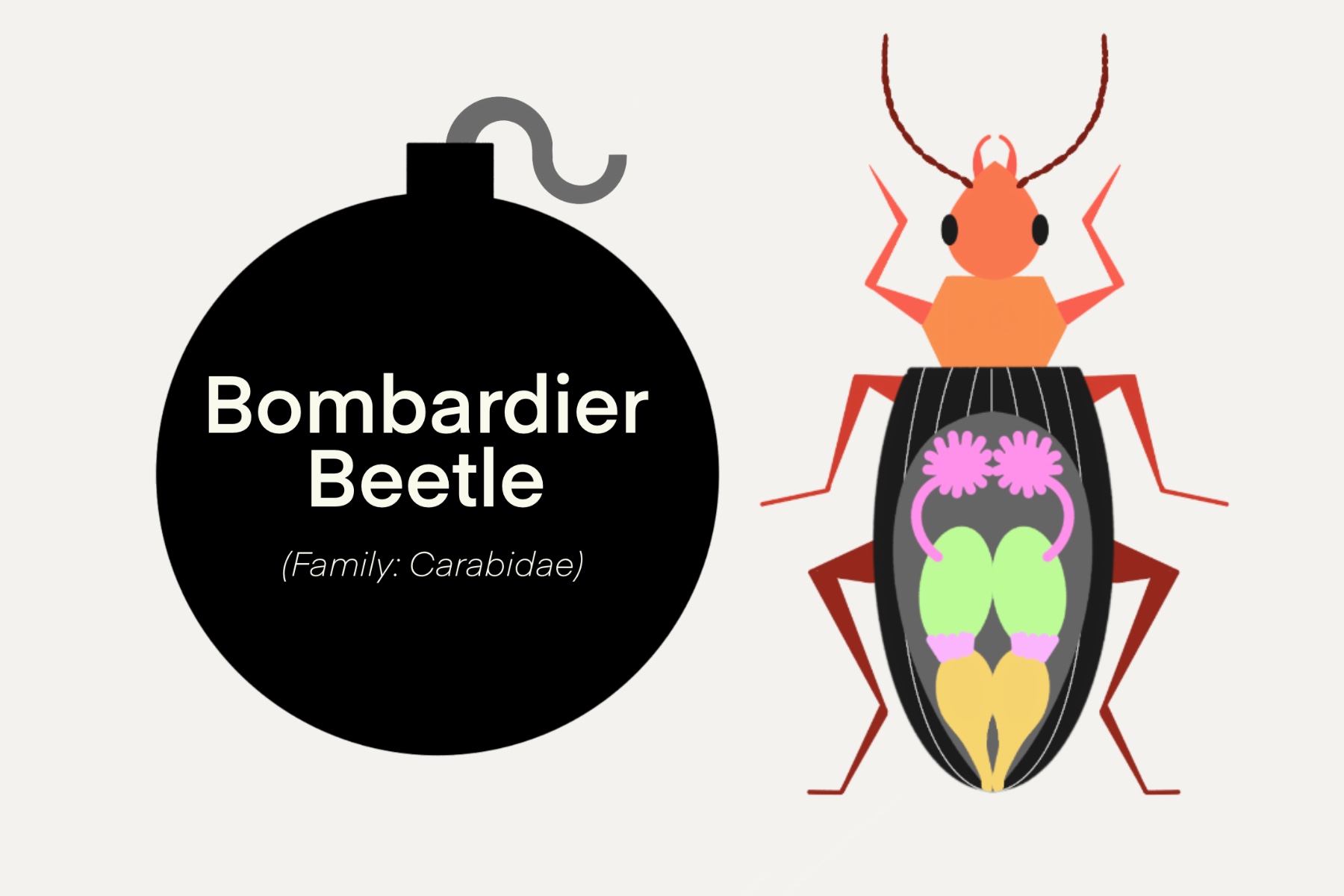 The bombardier beetle’s spraying mechanism is so convoluted, so specialized, and so intricate that it threatened the theory of evolution. Creationists pointed to the beetle as evidence of intelligent design. How else could a bug smaller than an inch not blow itself up?

More published studies on the beetle continue to help close our knowledge gap, but one thing remains true: the bombardier is pretty darn cool.

What’s so special about a bombardier beetle? They synthesize two chemicals — 1,4-benzoquinone and 2-methyl-1,4-benzoquinone — and mix it with an enzyme to create a quick chemical reaction.

The reaction reaches boiling hot temperatures, enough to kill other insects and ward off larger predators like birds and lizards.

Bombardier beetles can also rotate the end of its abdomen about 270 degrees and aim at nearly anything attacking it. However, it will only spray if directly threatened.

The beetle sprays this caustic mixture about 500 times a second, keeping itself just cool enough to avoid damage.

BBC Earth caught the beetle defending itself on film, which you can watch below. 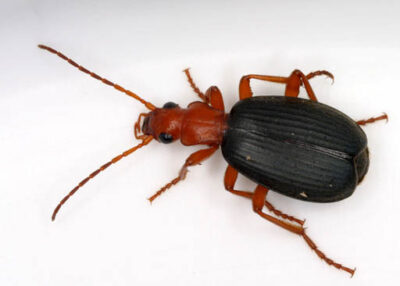