Andy Han studied astronomy and the history of science at Dartmouth College, but his main interests have expanded to include evolutionary biology and genetics as well. Having preferred non-fiction to fiction since the age of six, he is on a mission to find out as much as he can about the Universe. An avid athlete and eater, he’s excited for all New York has to offer, especially SHERP.

Surely there must be others: Carl Sagan’s continued relevance

A response to Erin Podolak. 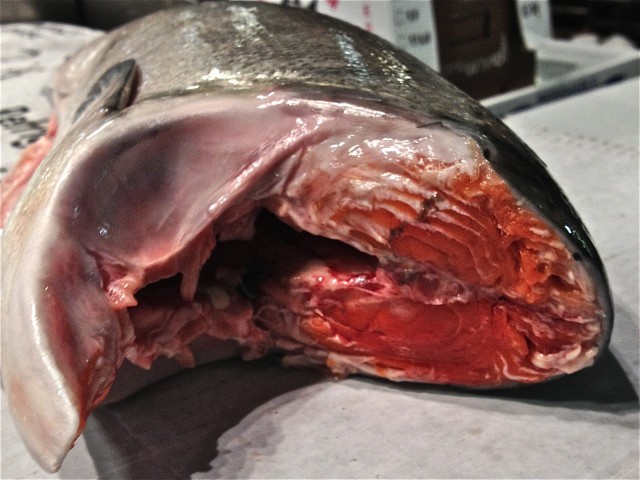 When it comes to salmon, color is king.

An unlikely collaboration draws on the neuroscience of perception. 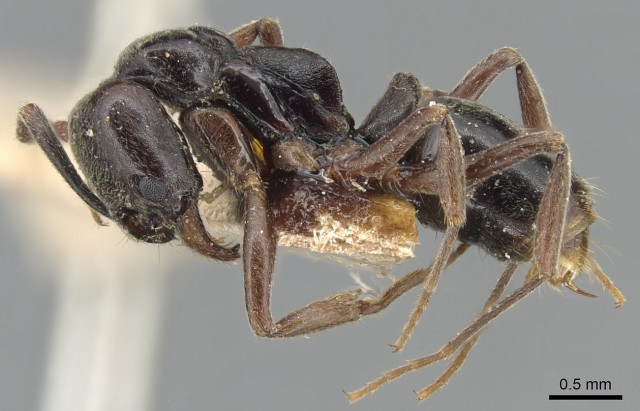 After years of false leads, reproductive biology may finally be on the path to a male contraceptive pill

Science through a different lens

In the future, will baldness recede from the lives of men?