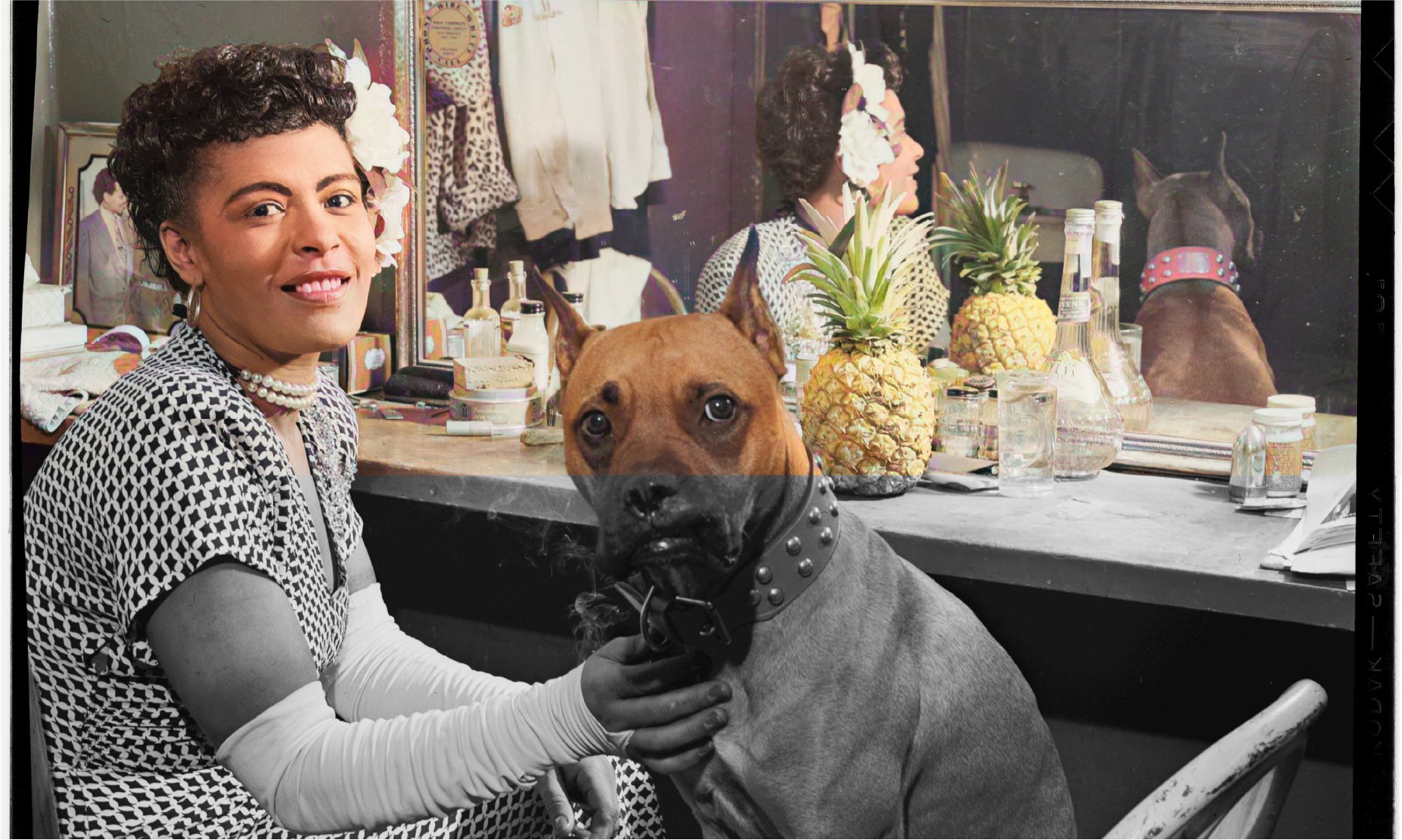 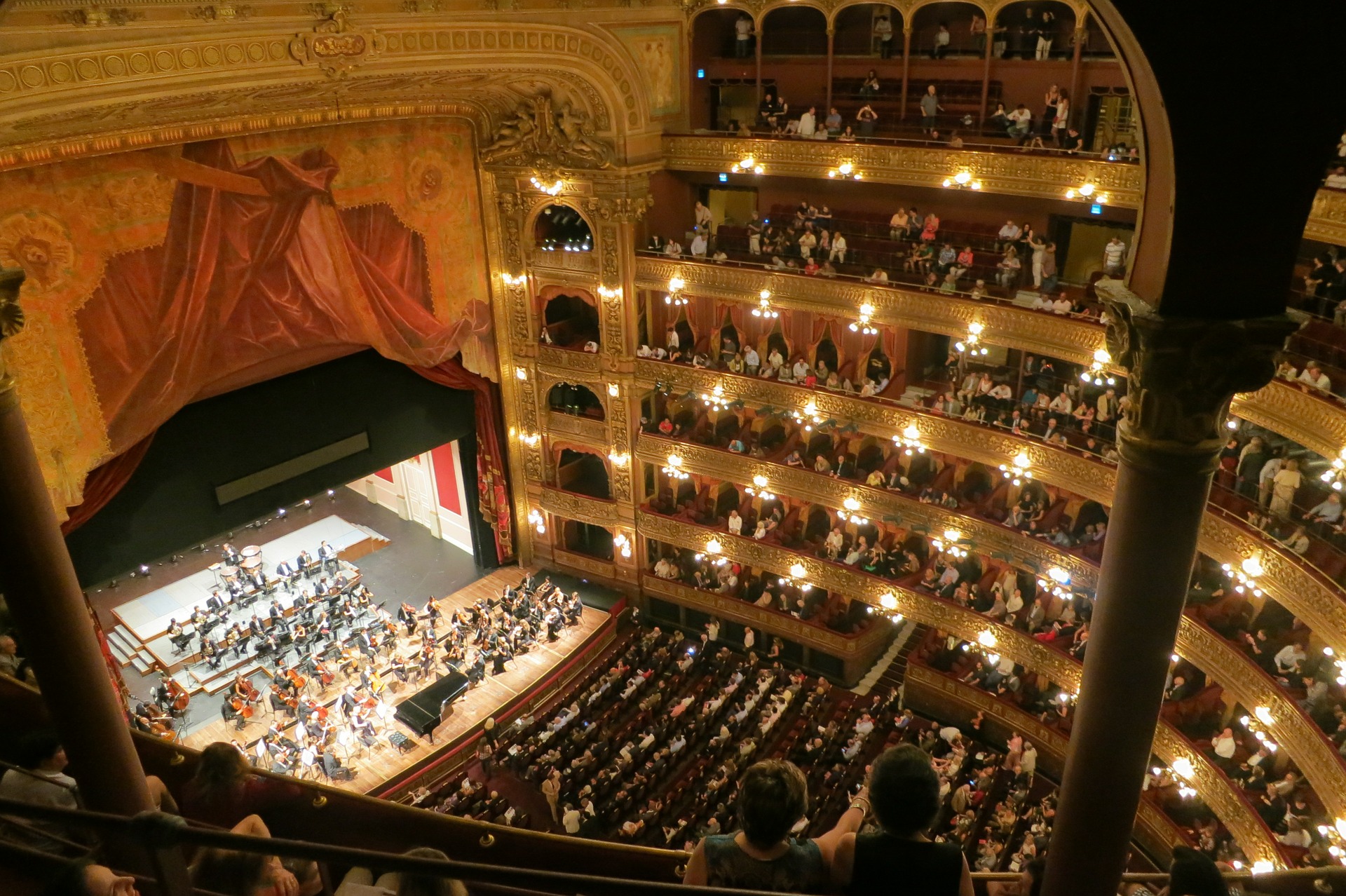 Your virtual butler is coming. You know, eventually.

Today's robots are nothing like in the movies. Here's what it would take to get there.