GJ 1412 b: Oceans like nothing you've seen on Earth

Corals can’t keep up with climate change, and scientists are stepping in 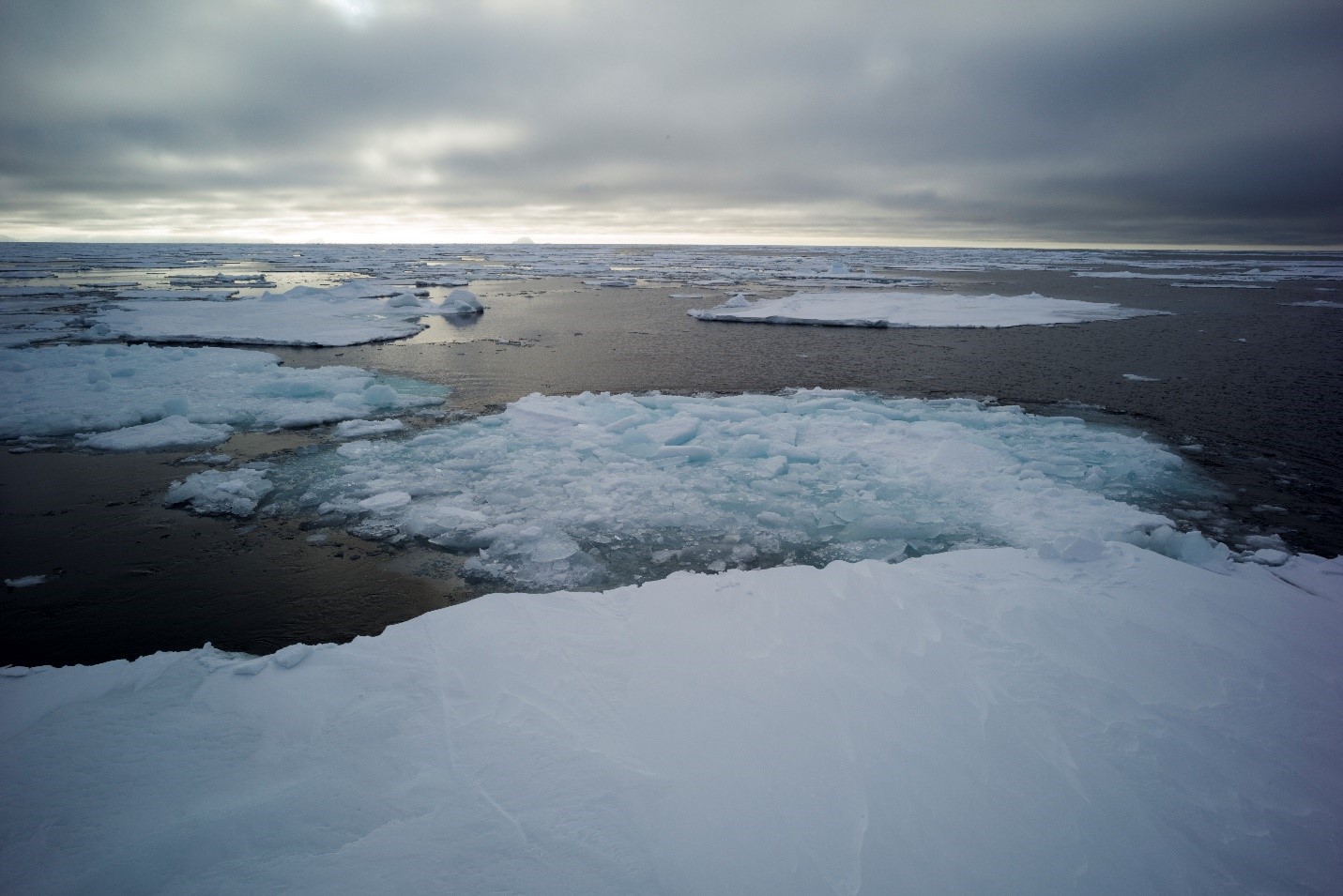 They can help scientists better predict impacts from a changing climate 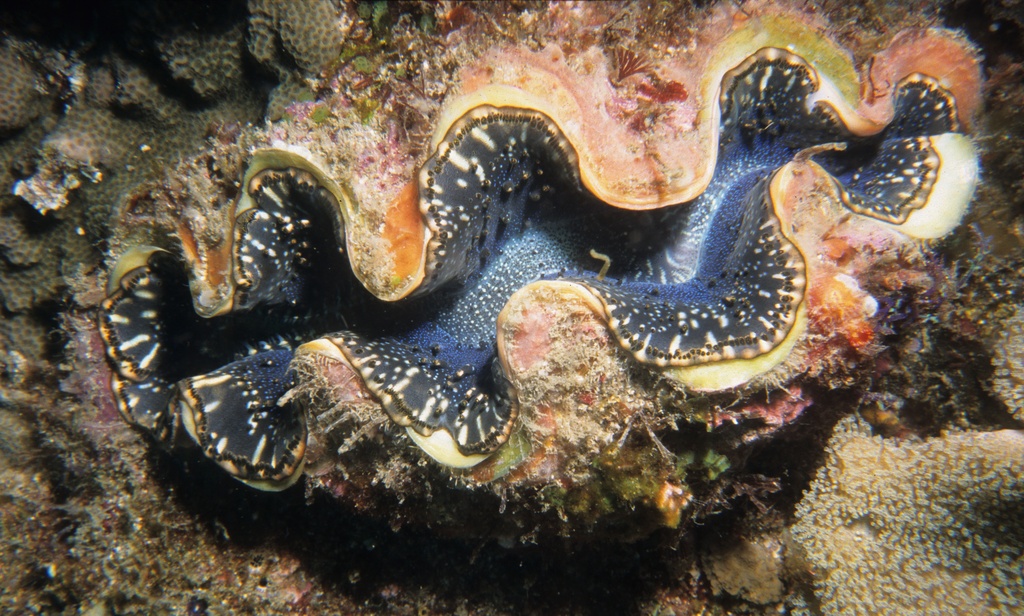 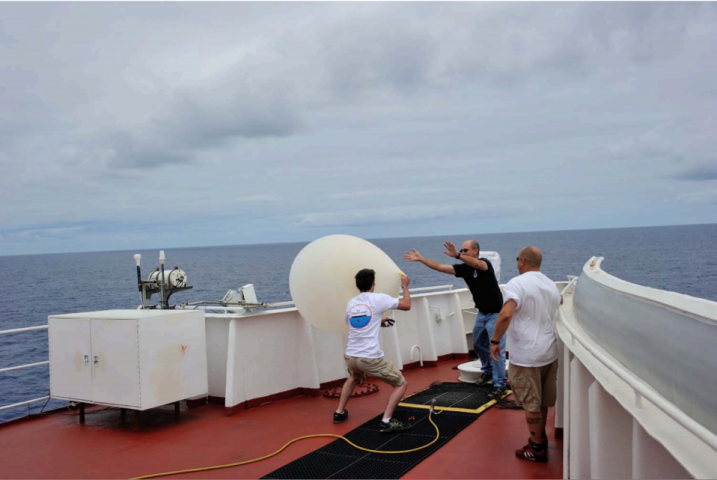