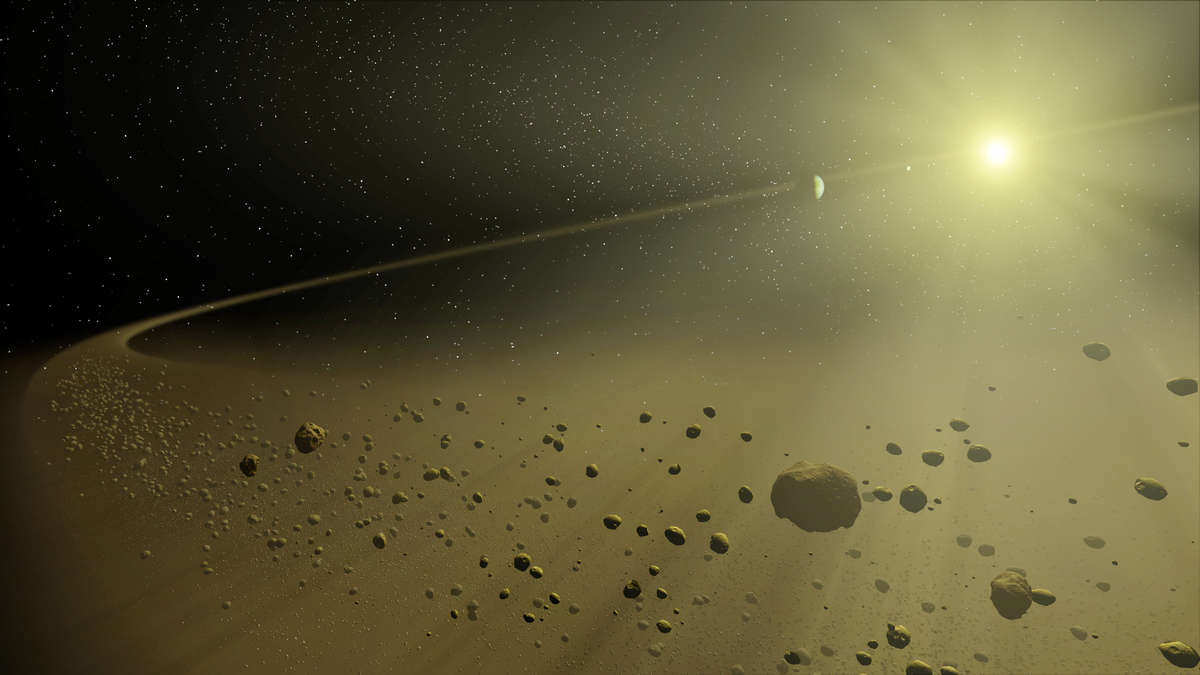 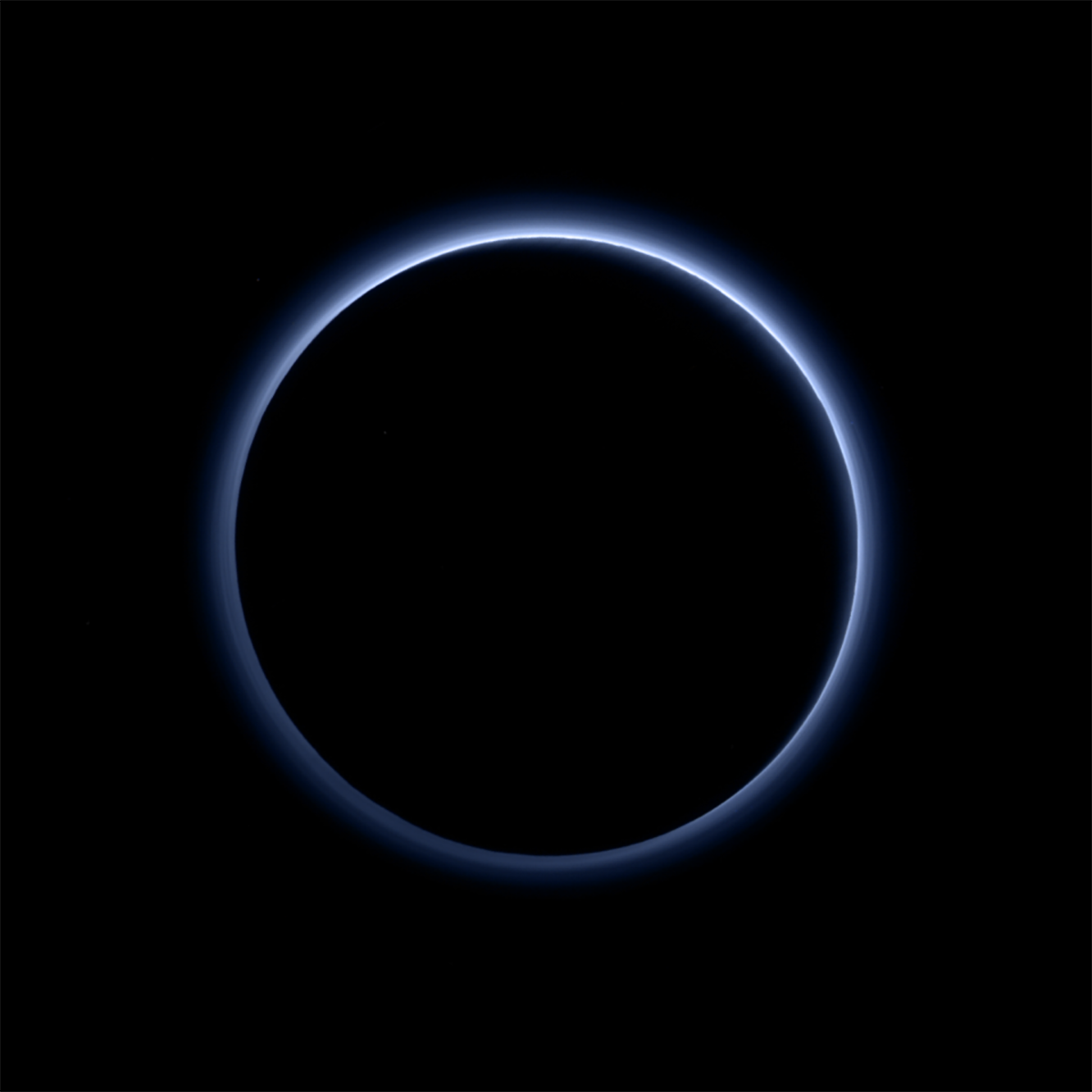 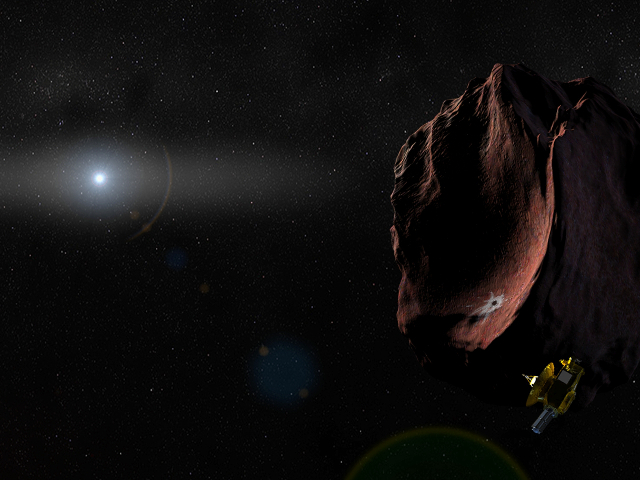 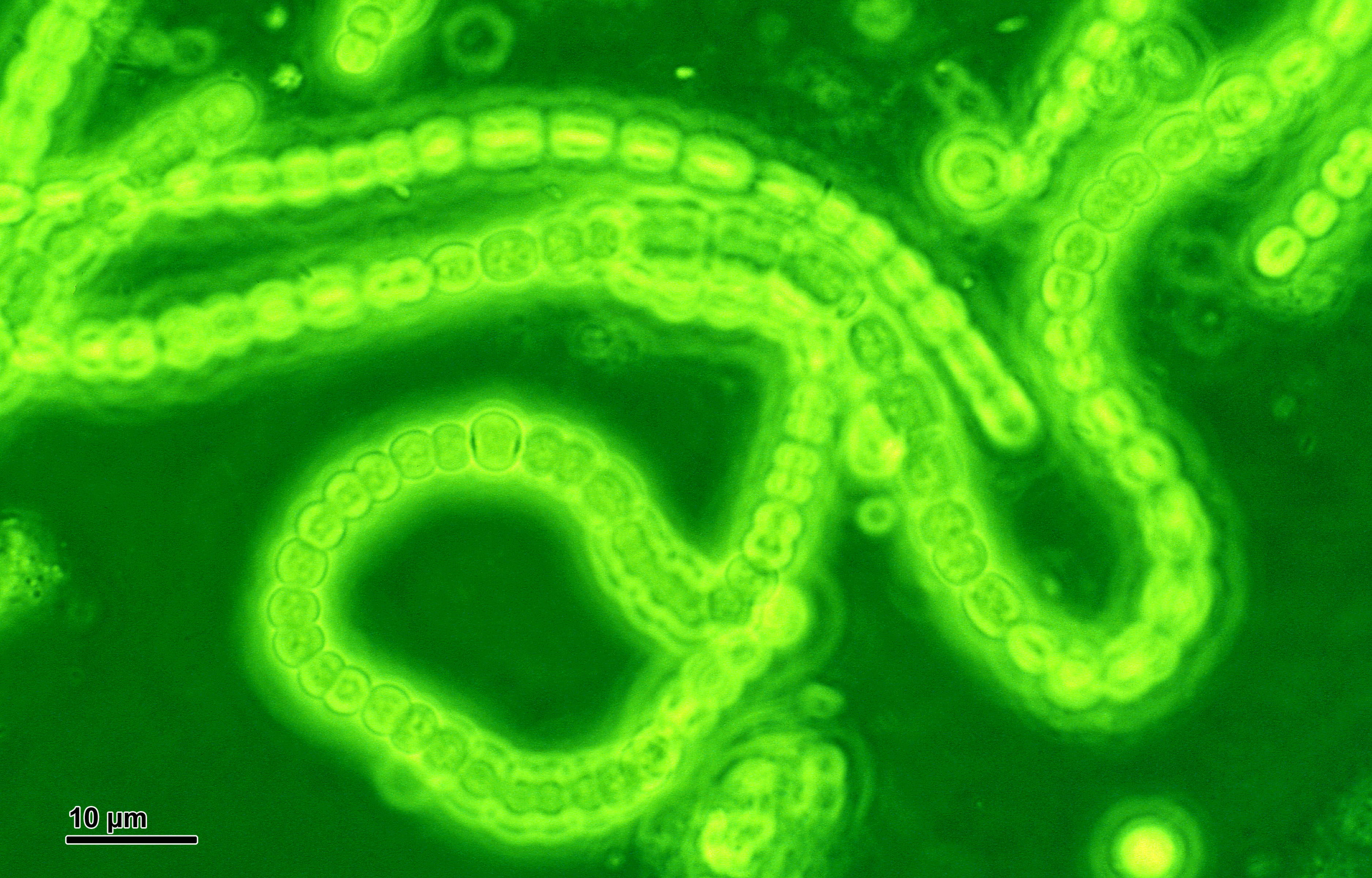 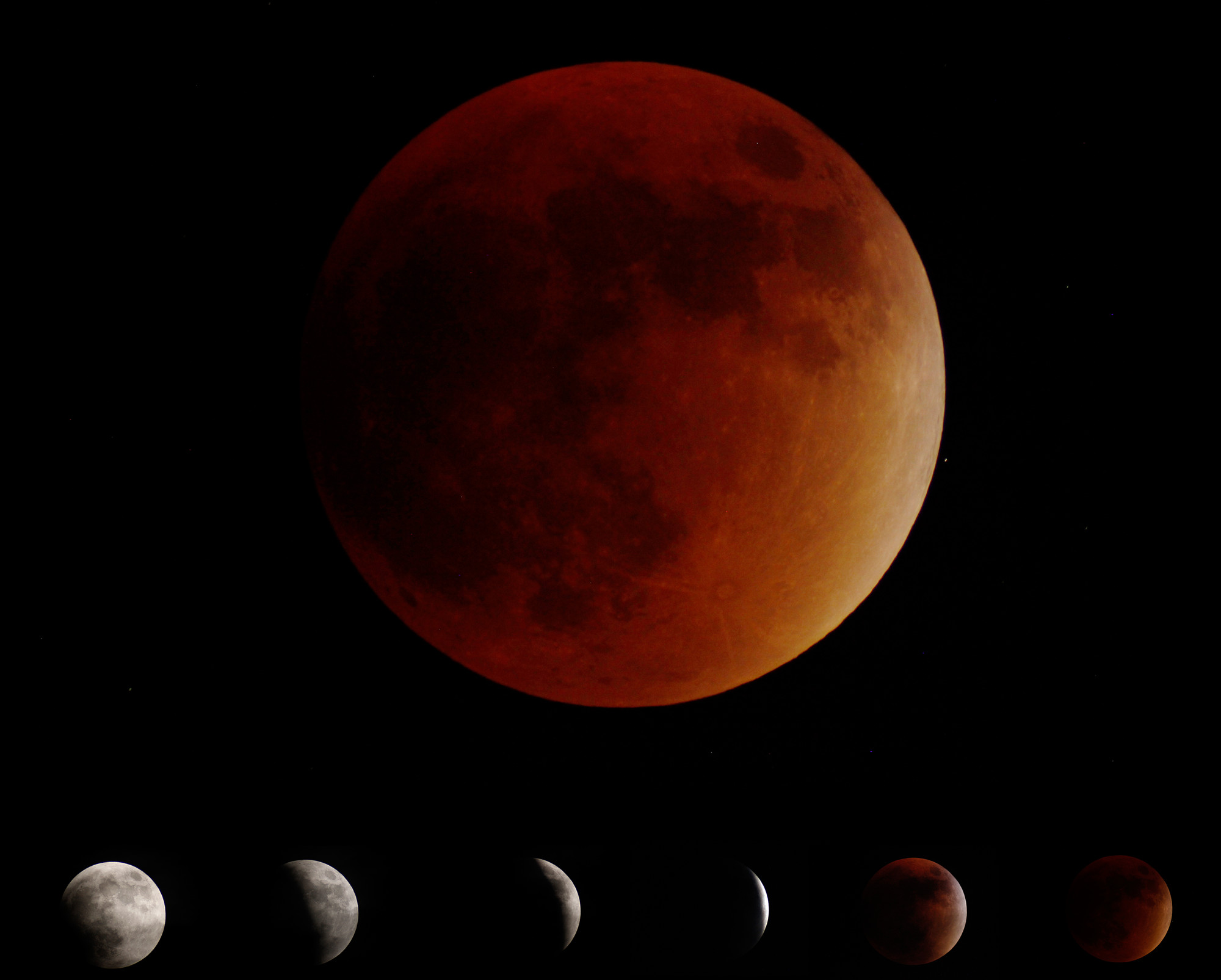 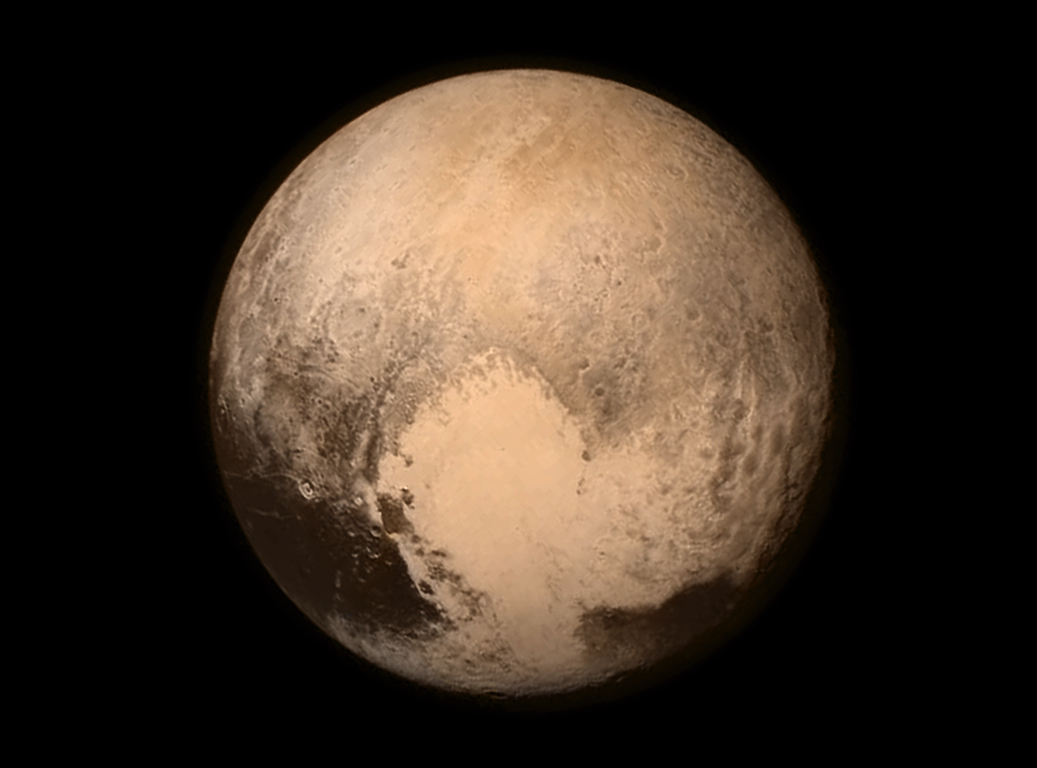 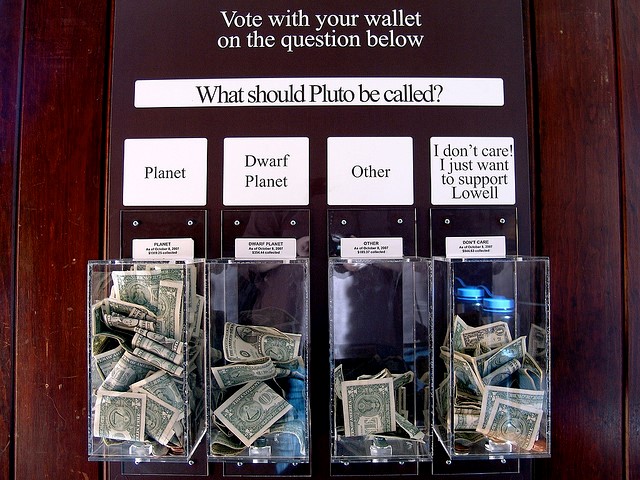 If you think this is just about Pluto, you’re thinking too small 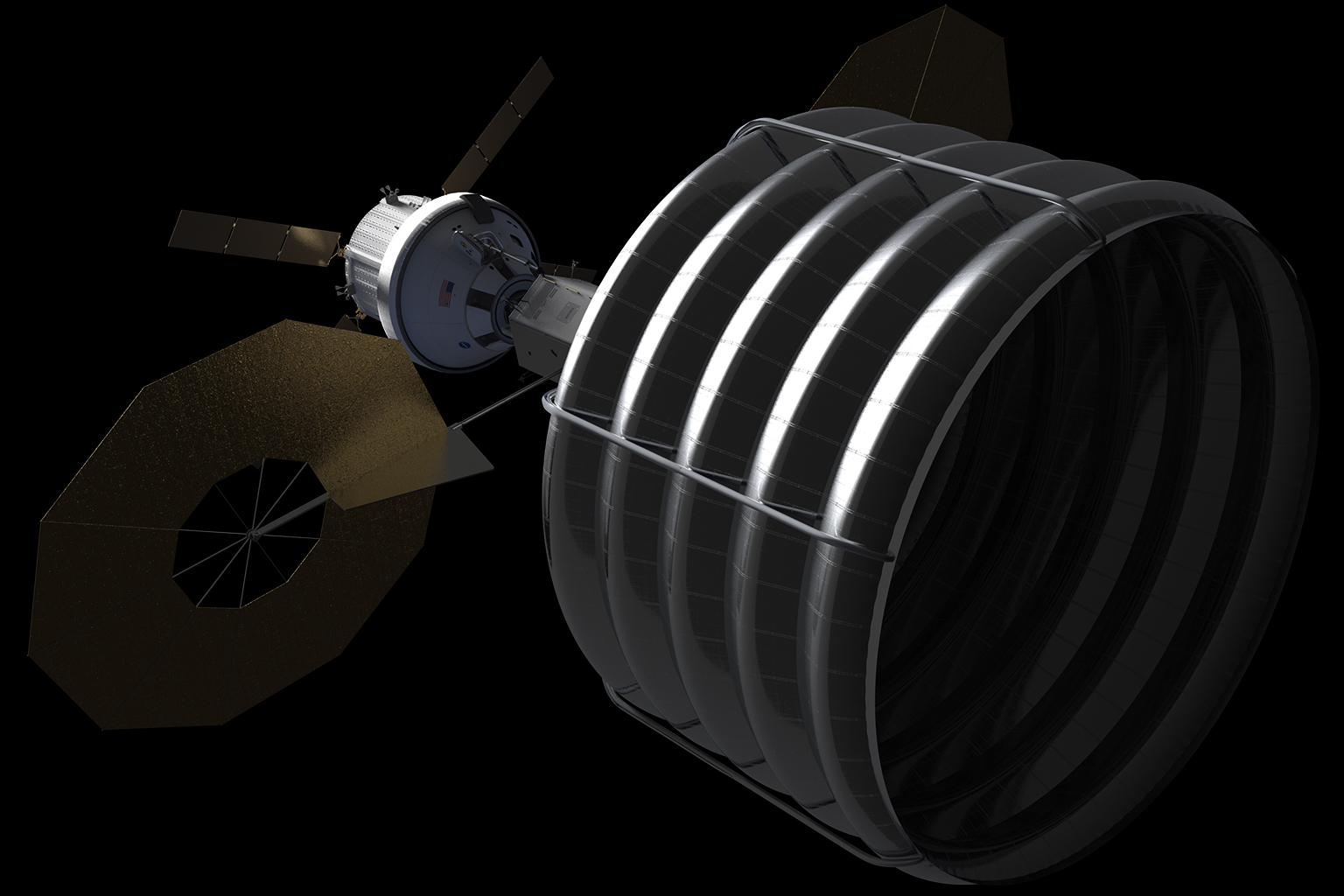 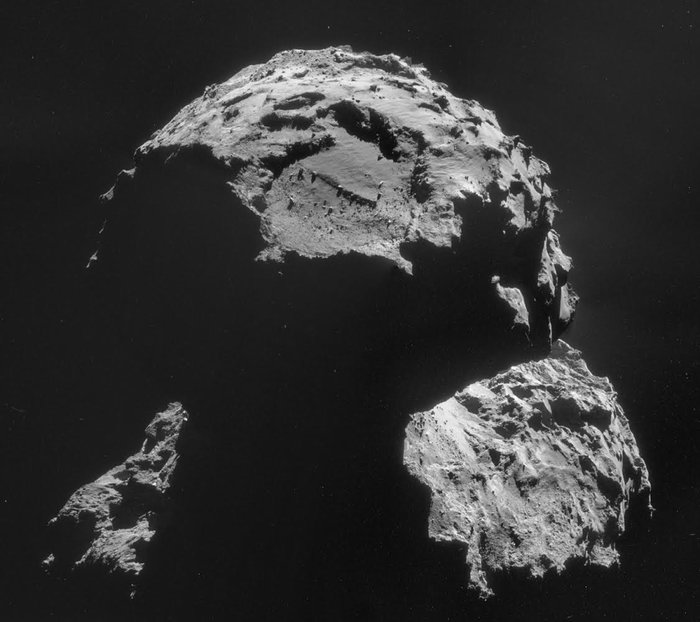 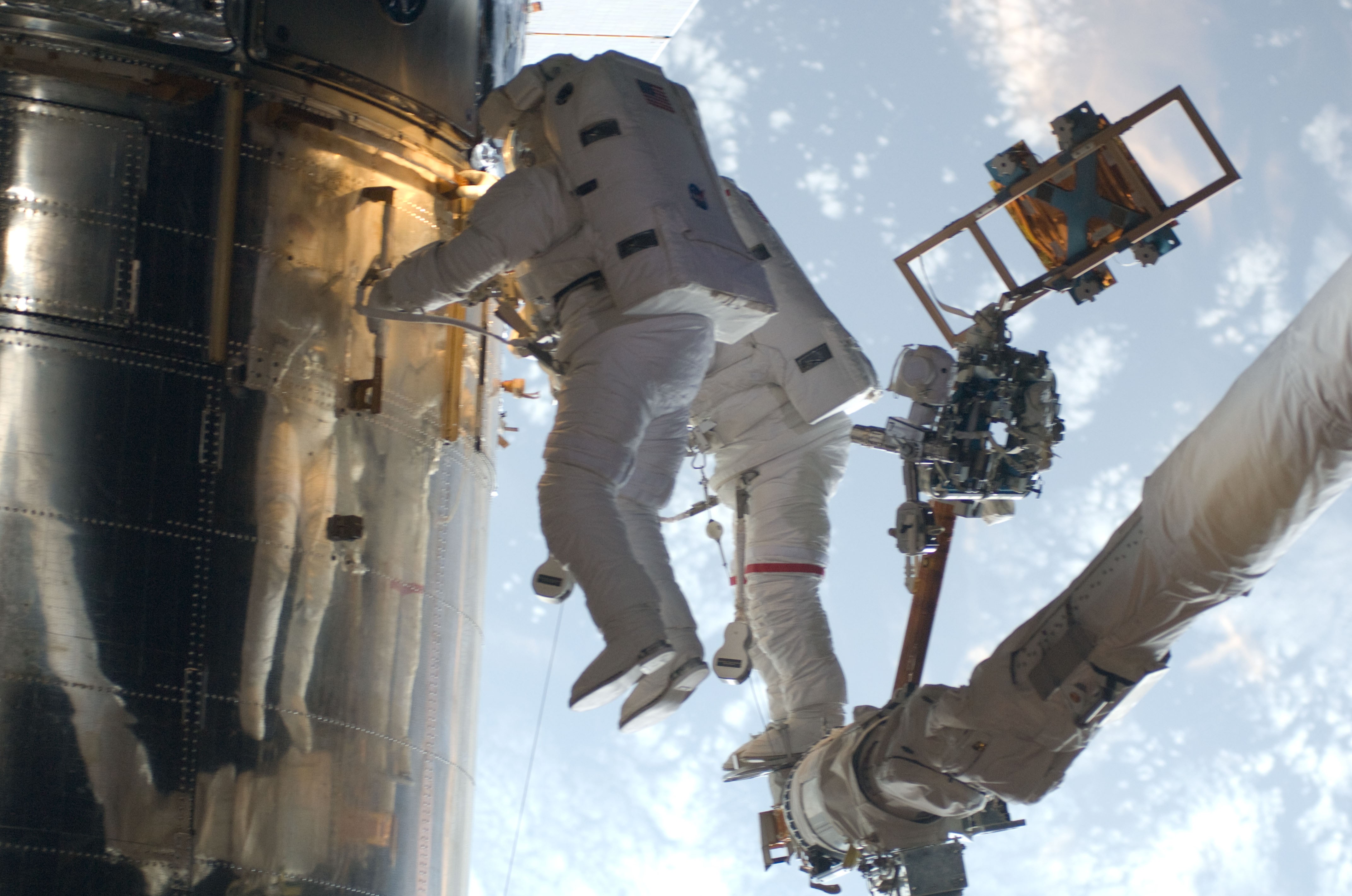 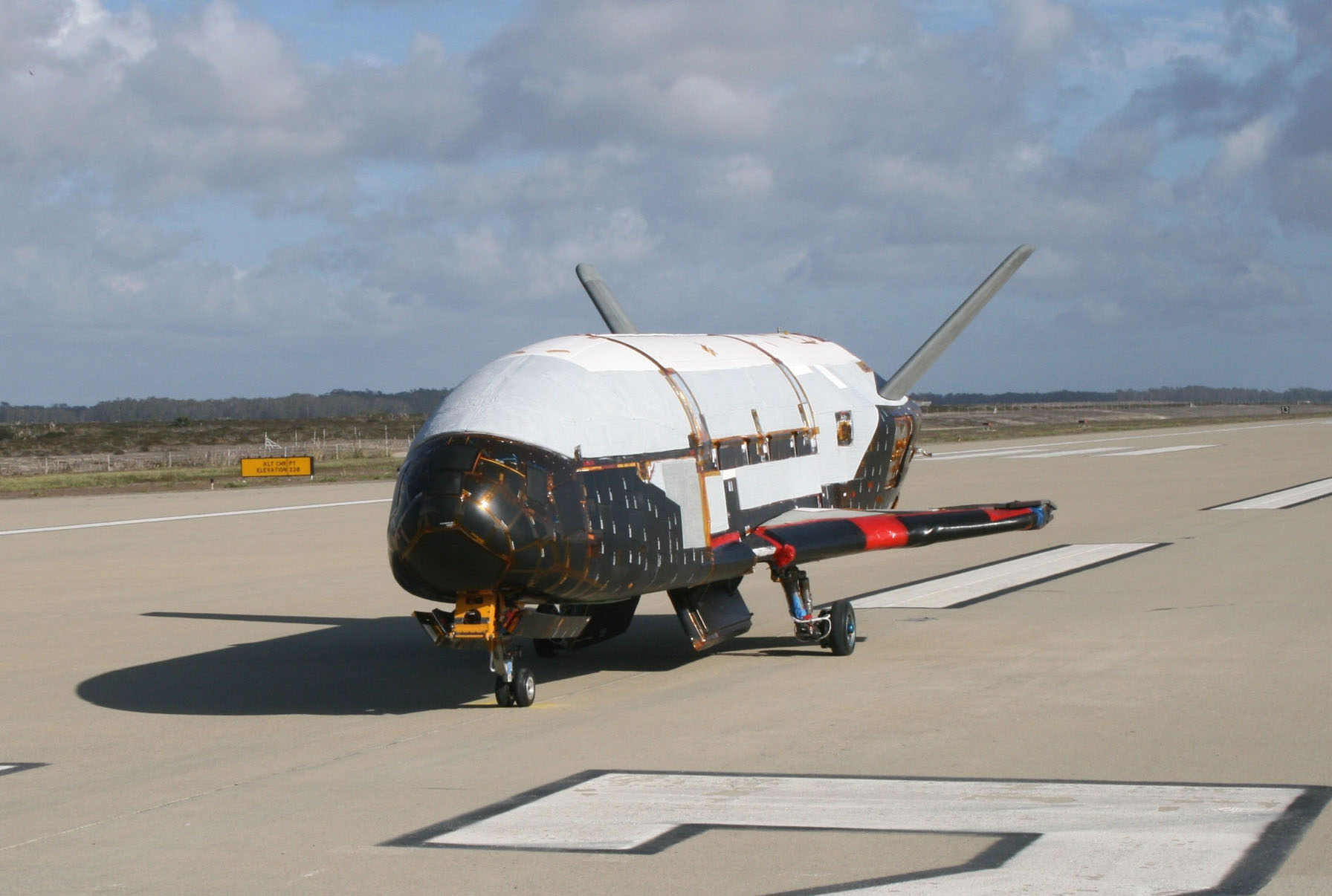 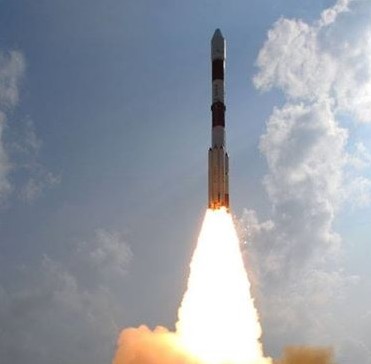