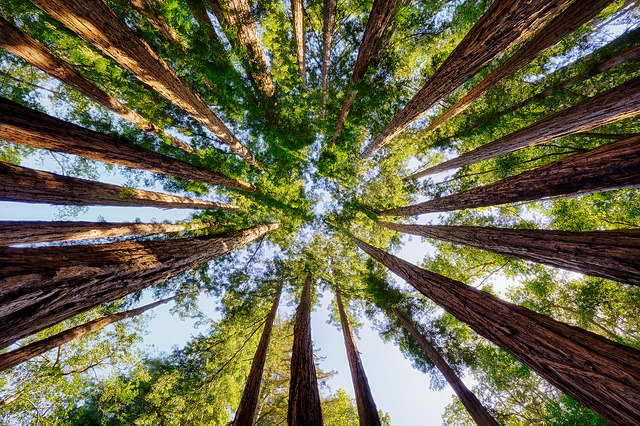 Planting homogenous new forests isn’t going to save the planet 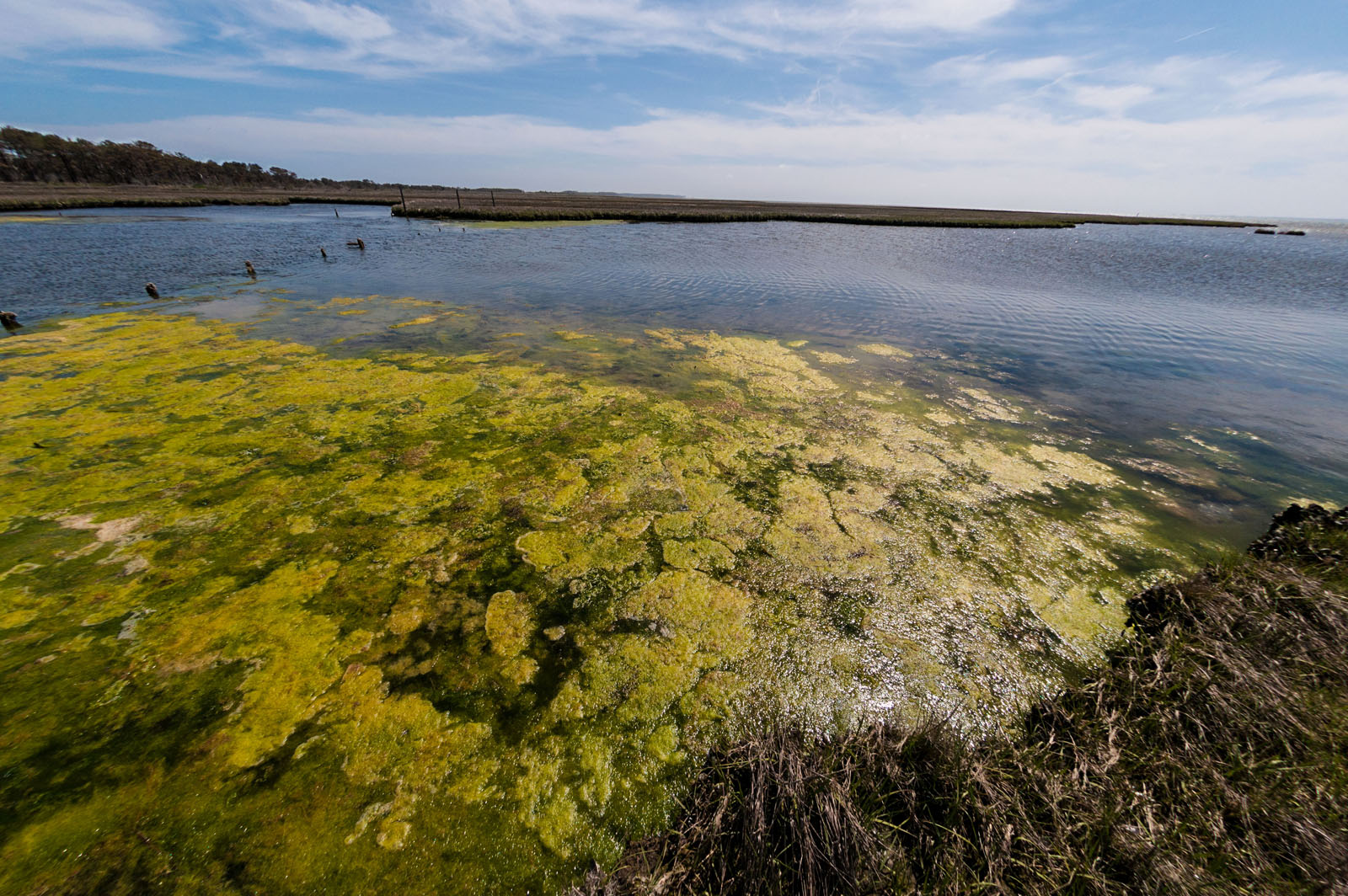 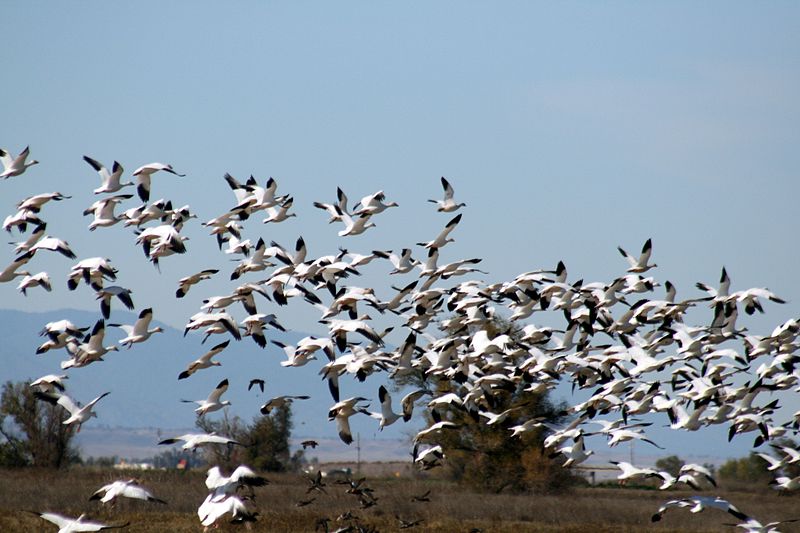 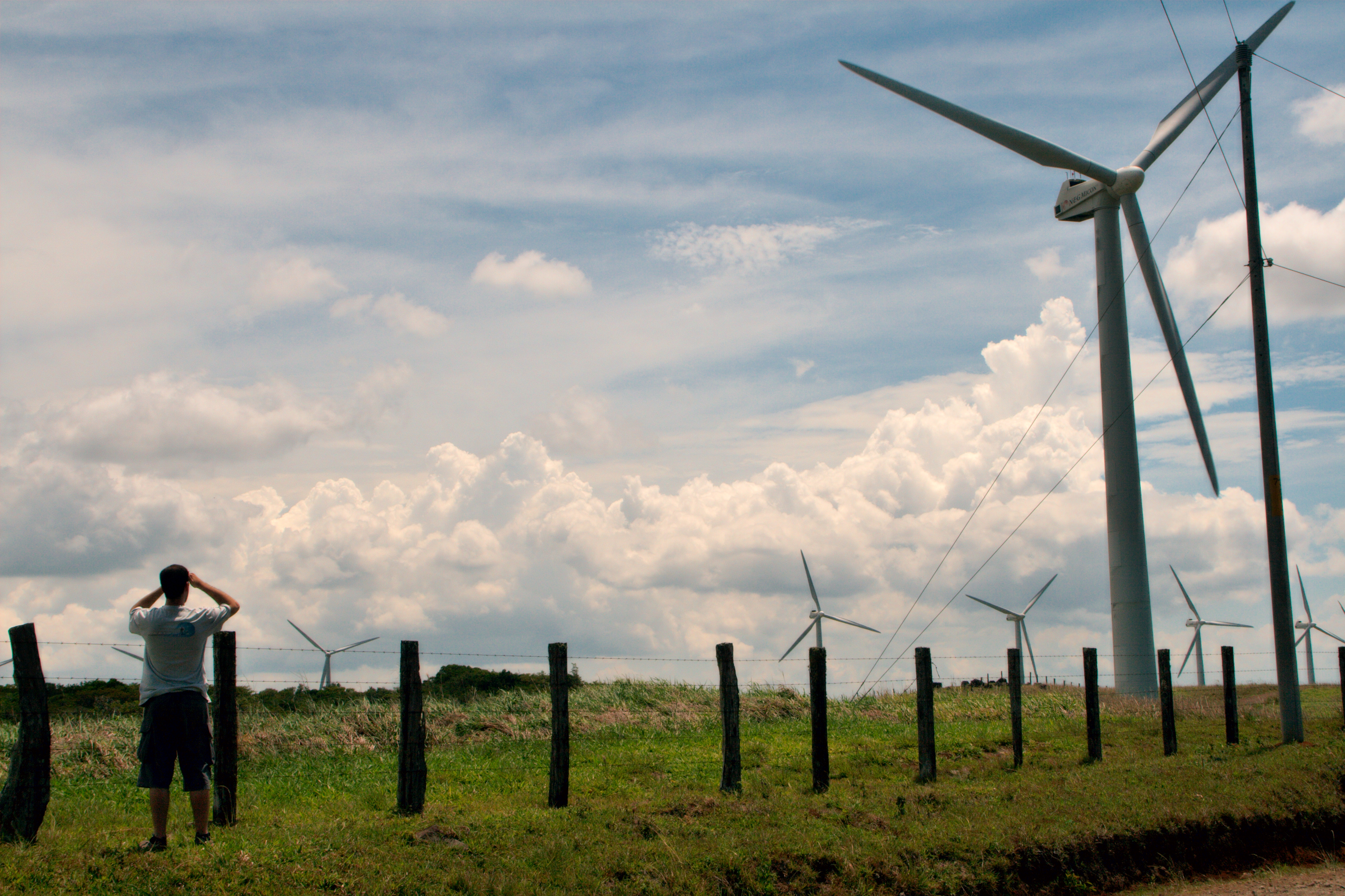 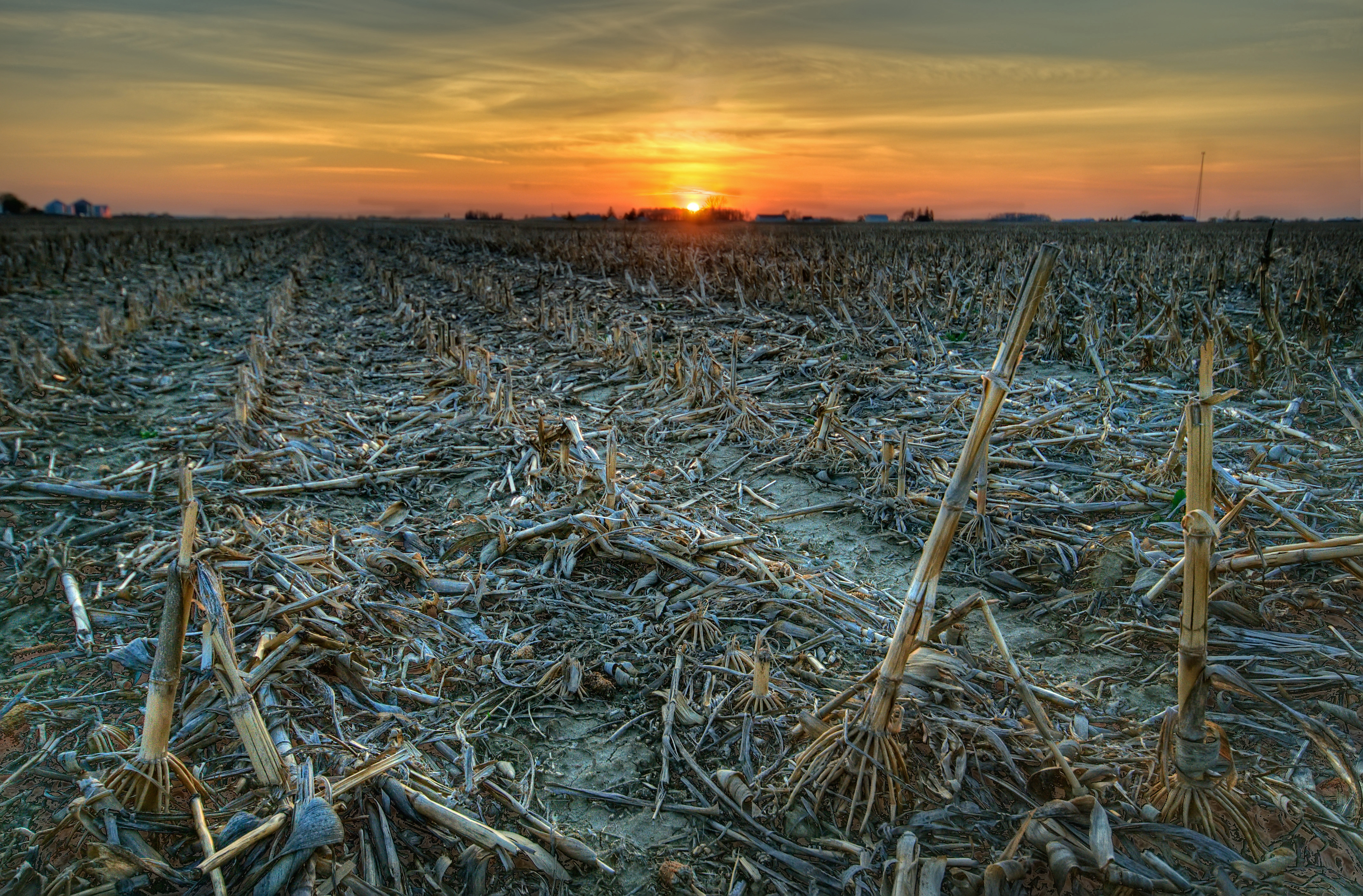 We need food, not ethanol

Our misplaced confidence in biofuels 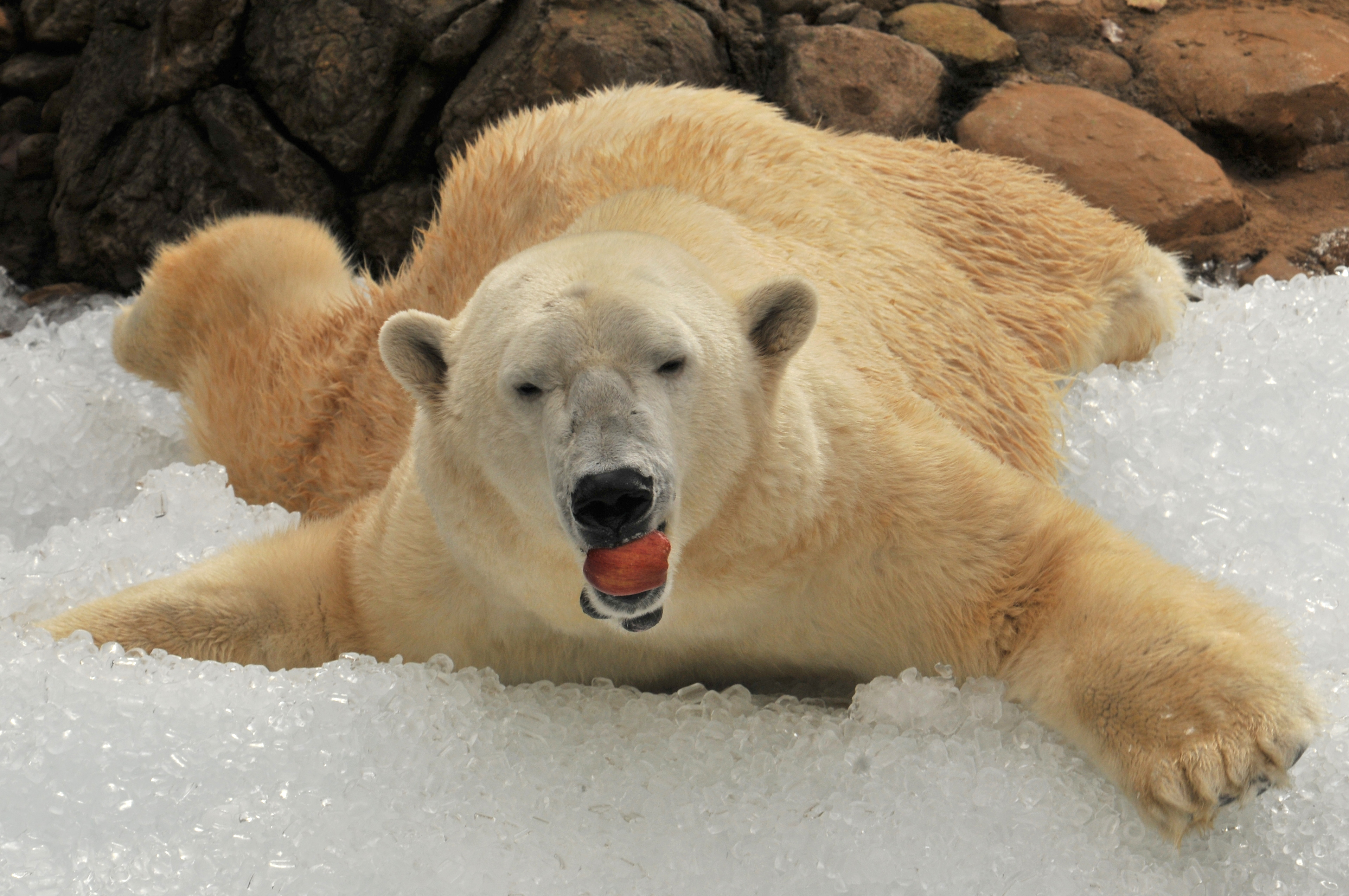 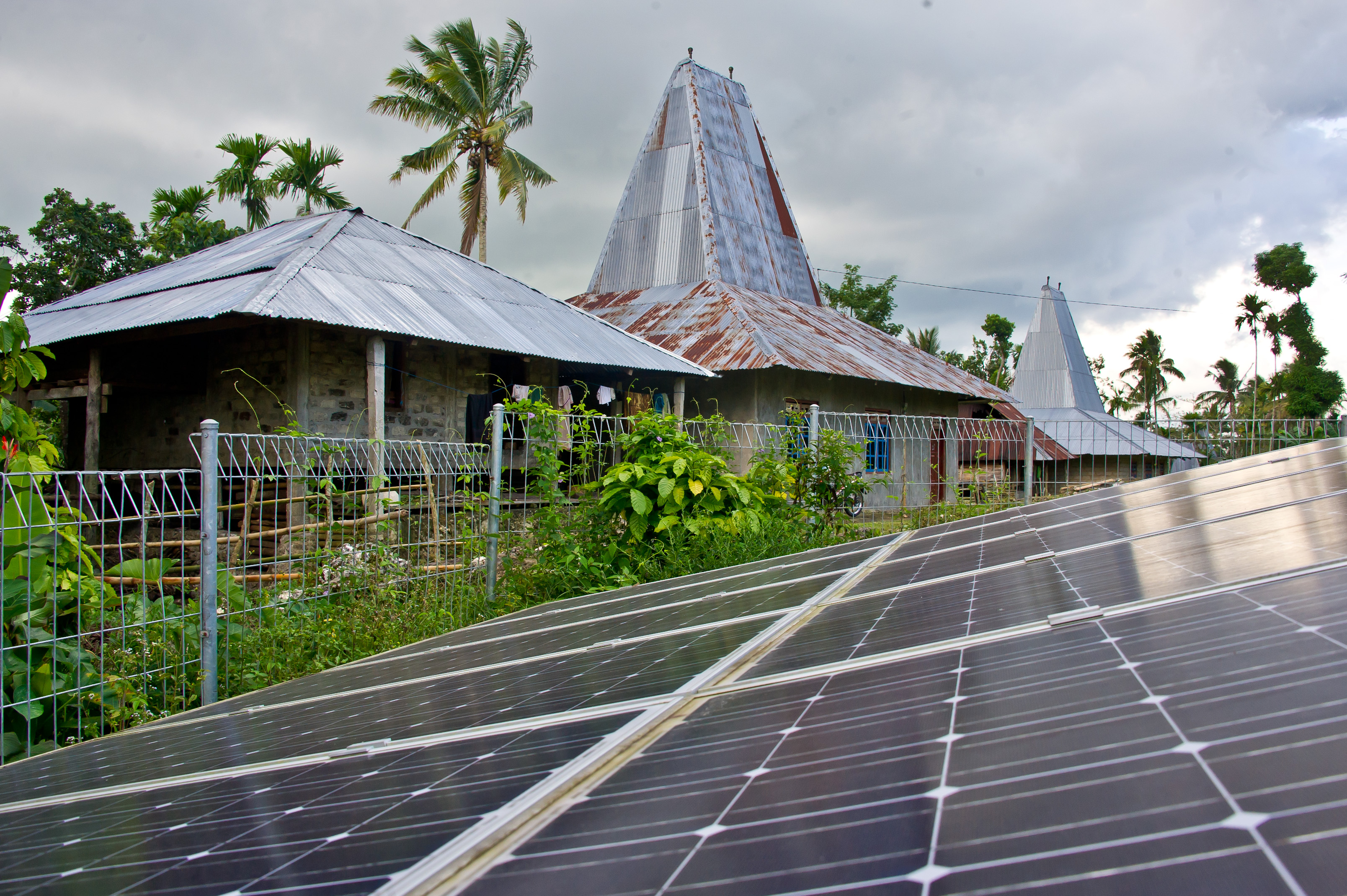 To curb climate change and ensure quality of life for the people living in poverty, large institutions have to lead the way 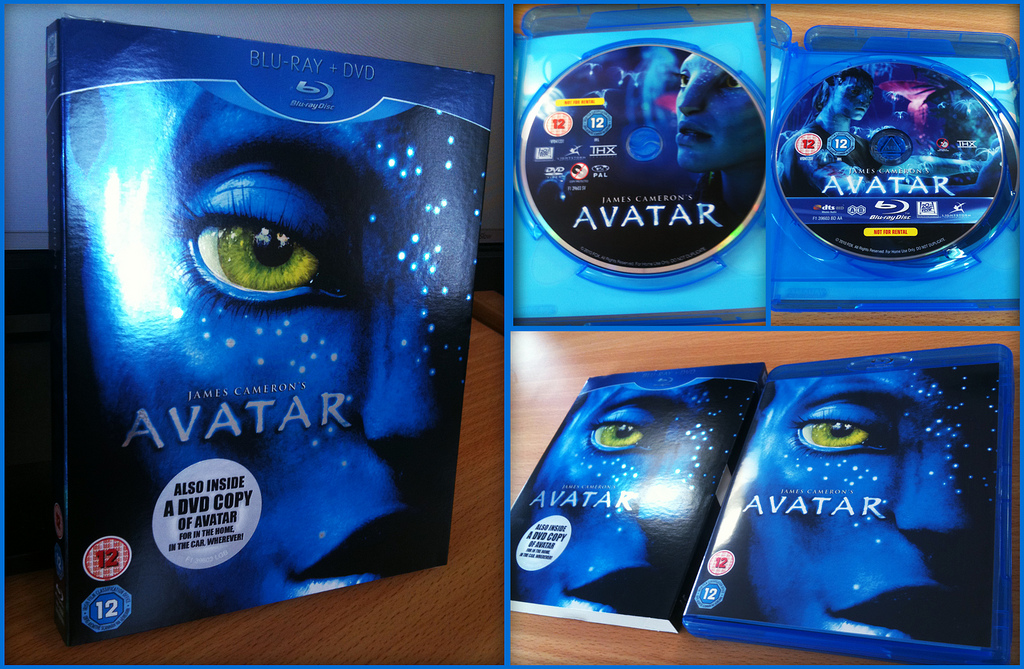 How a Jackie Chan disc could boost solar power 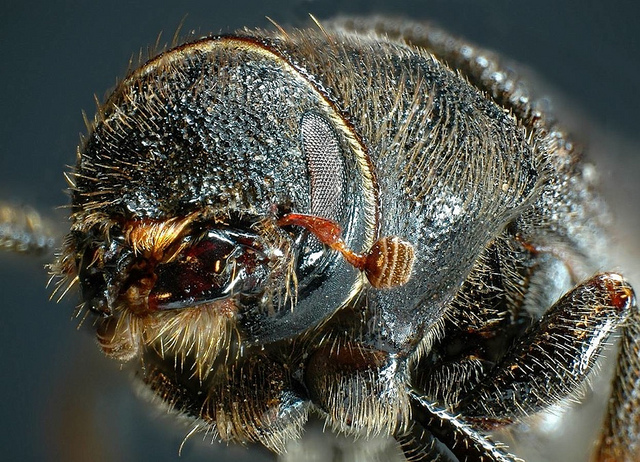 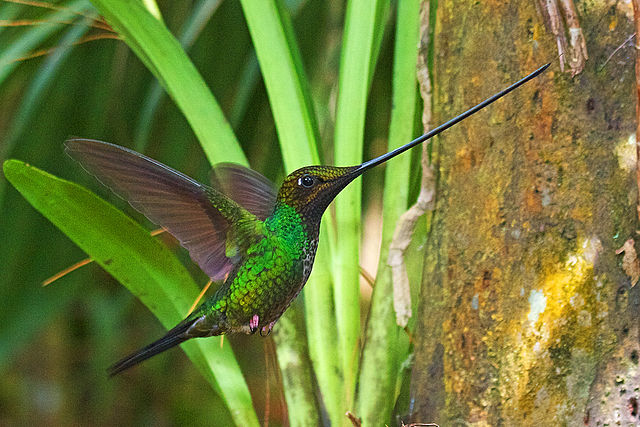 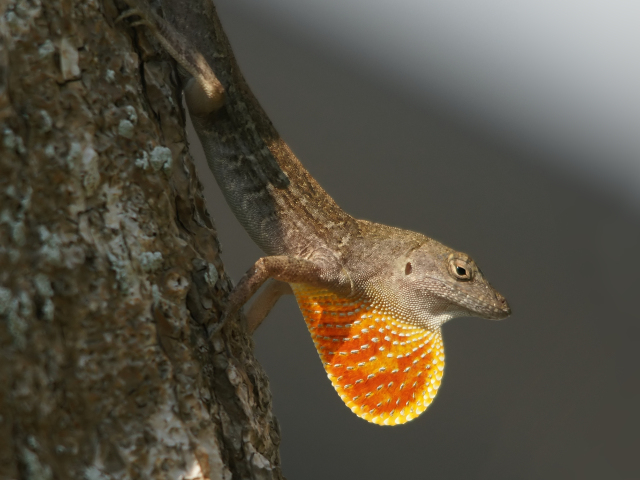 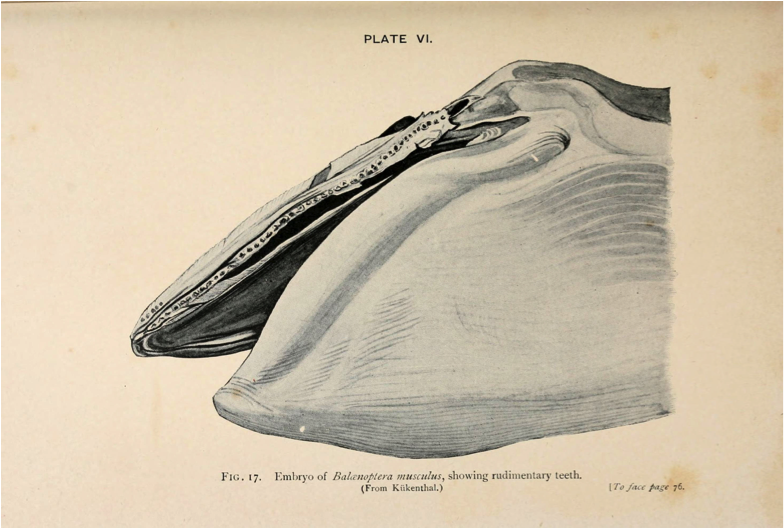 The blue whale’s testimony to past pesticide use 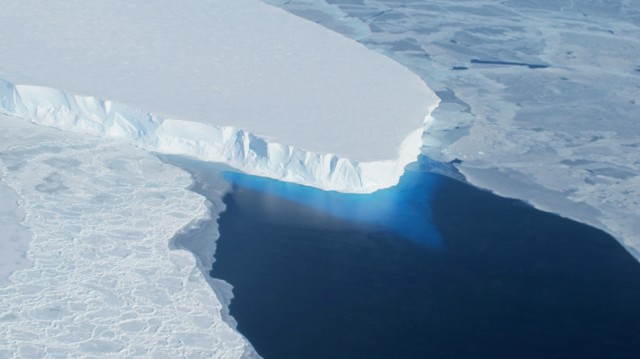