Because you can procrastinate for another few minutes… 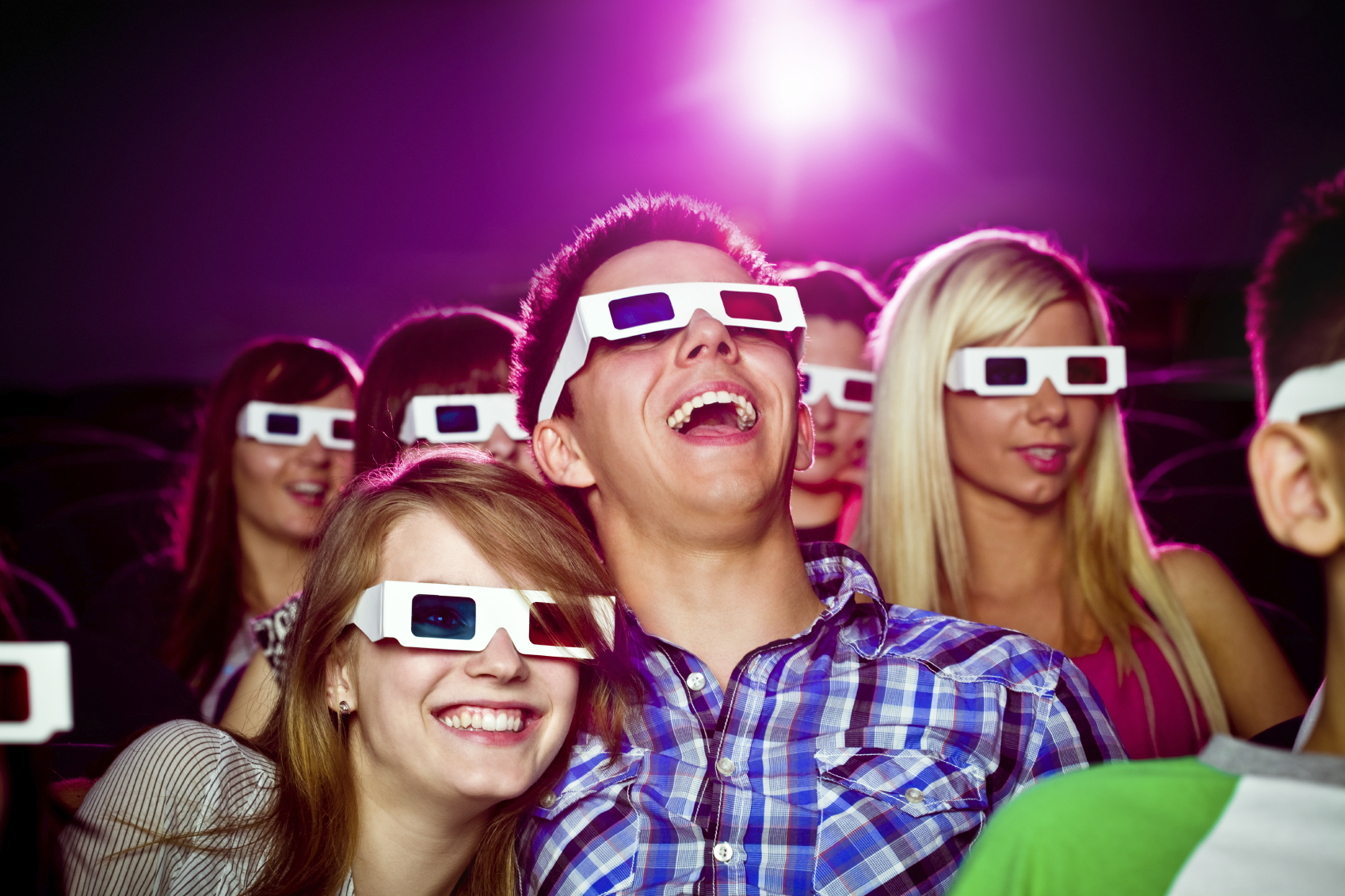 Yes, you will be this excited. [Photo credit: iStock photo]

This week in metaphors: Higgs-o-Rama

It’s finally Friday, and a long workweek in roasting weather has everyone a bit tuckered out. What better cure than the interwebs? For the inevitable afternoon slump, I bring you a few awesome / hilarious / heartwarming (mostly) science videos dredged up from the tubes.

One year ago tomorrow, NASA ended their 30-year Space Transportation System (STS) program, aka the space shuttles. The program began with the launch of Columbia on April 21, 1981 and ended with the touchdown of Atlantis on July 21, 2011. This amazing video shows footage from each of the 135 space shuttle missions, including the tragic explosions of Challenger in 1986 and Columbia in 2003.

I grew up in Orlando, Florida, were I was lucky enough to watch several space shuttle launches from the coast.  To say that we have reached ‘the end of an era’ is an understatement, but I hope little kids can still dream of becoming an astronaut when they grow up.

This recent orchestral flash mob in Sabadell, Spain was organized to commemorate the 130th anniversary of the founding of Banco Sabadell. The 100 participants include people from the Vallès Symphony Orchestra, the Lieder, Amics de l’Òpera and Coral Belles Arts choirs. This flash mob is an enjoyable departure from the more common Lady Gaga or “Thriller” or “sexy beach dancers.” While all of those things are great, I like seeing a 200-year-old symphony make children smile. I think Mr. Beethoven would be proud.

“You’re being shagged by a rare parrot!”

The kakapo is only a little bit ridiculous. This highly endangered New Zealand parrot weighs eight pounds and can’t fly.  Instead, it waddles around the forest floor eating fruit and freezing in place when it senses danger.

Pushed close to extinction by human hunting and introduced predators, only about 126 kakapos remain today. Saving kakapos from extinction is no easy task, because the species has, arguably, “the worst reproductive strategy in the animal kingdom.”

Kakapo males are a bit lusty, and sometimes mate with inanimate objects, or even dead seabirds. Yikes. One bird named Sirocco had a particular preference for people’s heads. Scientists needed kakapo sperm for a breeding program, so they tried to take advantage of Sirocco’s advances by designing special sperm-collecting headgear. Apparently Sirocco didn’t fancy the ejaculation helmet, but he does like zoologist Mark Carwardine.

Filmmakers for BBC’s Frozen Planet captured rare footage of a brinicle  — a strange ice stalactite that forms when super-cold and extra-salty water flows into ocean water. The brine icicle snakes down from the ice above, ensnaring unsuspecting starfish as it goes. The BBC crew were the first to film brinicle formation, and their shoot required some cool undersea camerawork.

Two years ago, the Deepwater Horizon oil spill spewed crude oil into the Gulf of Mexico for 86 days until the well was capped on July 15. Not to make light of one of the greatest environmental catastrophes in history, but this video pretty much nails BP’s response.

Hello to every body, it’s my first pay a quick visit of this blog; this web site consists of remarkable and really fine material in support of visitors.