Is banning plastic bags the best way to get rid of the plastic menace ? 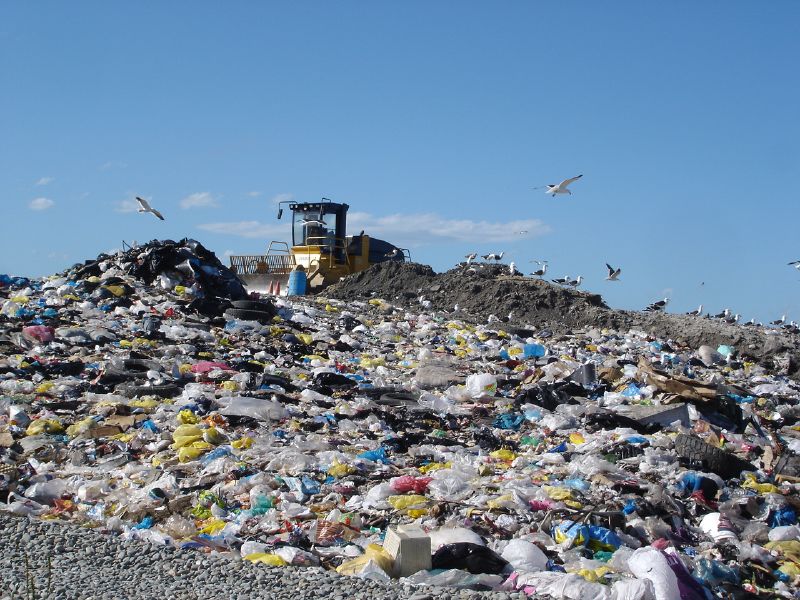 If you have been out shopping in Los Angeles this year, chances are you either paid an additional dime for a plastic shopping bag, or carried one from home. A new city ordinance implemented in January this year made Los Angeles the largest city in the U.S. to implement a ban on plastic bags.

I moved from India to the U.S. less than a year ago, and have been adjusting to American life ever since. The food is different of course; you drink coffee instead of tea and tend to buy large quantities of groceries at supermarkets the size of small cities. This however, has not been the culture shock; instead, it’s been difficult to digest how food almost always comes in a plastic carton and the coffee in a Styrofoam cup, and how you get a separate plastic bag just for a tube of toothpaste.

According to the Environmental Protection Agency, the U.S. in 2011 generated almost 14 million tons of plastic waste from containers and packaging and approximately 7 million tons from cups and plates, not including waste from other sources like plastic appliances. A majority of that plastic was thrown away, not recycled. In fact, less than 10 percent of plastic bags are recycled in the U.S. Most of the waste finds its way to landfills far away from residential communities, allowing consumers to remain oblivious to the impact of throwing away that bag. When it comes to plastic bags used in department stores and pharmacies, less than 10 percent are recycled. Even New York City, widely known for its green efforts, stopped recycling these thin plastics way back in 2001.

But recycling plastic is expensive and requires large resources, both financial and human, to collect and process the waste. By emphasizing recycling, isn’t Los Angeles just treating the symptom and not the disease? Wouldn’t we all be better off stemming the inflow of plastic in the first place?

There are ways of doing this, and the jury is out on which one is more effective. Introducing a blanket ban, like the one in Los Angeles, seems like the more attractive option. However, enforcing such a ban is difficult and hinges on people using other alternatives like paper that can also damage the environment. Critics also say that while plastic bags are not recycled, approximately 76 percent are reused for other purposes, thus reducing their overall environmental impact.

A more effective tactic is to charge the consumer for each plastic bag, which is what countries like Spain and Belgium are doing. When the Welsh government  introduced a charge of 5 pence (about 8 cents) for every supermarket bag, shoppers reduced their use of plastic bags by a whopping 96 percent in just one year. Almost every customer, persuaded by the basic instinct to save money, chose to bring their own bag to avoid paying the charge. The new tax acted as a powerful incentive to reuse and recycle. But what about affluent consumers who don’t care about an extra 5 pence? Would they care about saving that nominal charge?

It’s not just the amount of plastic that’s generated that intensifies the problem, but the type of plastic as well. The semi-transparent plastic bags used in most supermarkets – usually less than 20 microns thick – are considered to be the worst offenders in the hierarchy of harmful plastics, since they can take between 500 and 1,000 years to degrade. Some countries have switched  to using a variety that is thicker and degrades faster, albeit costlier.

There are also existing incentives for using reusable bags; for example, many supermarkets give a 10 cent rebate. But it’s doubtful if that small amount could effectively encourages American consumers to bring their own bag. In most cities in the developing world, recycling newspapers or glass bottles is an extremely easy process – one which you get paid for. A combination of more efficient collection networks for plastic bags coupled with reusing  seems like a much better longterm solution than trying to enforce a blanket ban in small pockets of the country. Banning bags that are less than 20 microns thick, however, is an urgent necessity.

Nevertheless, unless the mentality of taking a plastic bag for a pack of gum does not change, no ban or fee will make a hole in the growing piles of plastic at landfills.