A Harvard neuroscientist looks to evolution to explain altruism 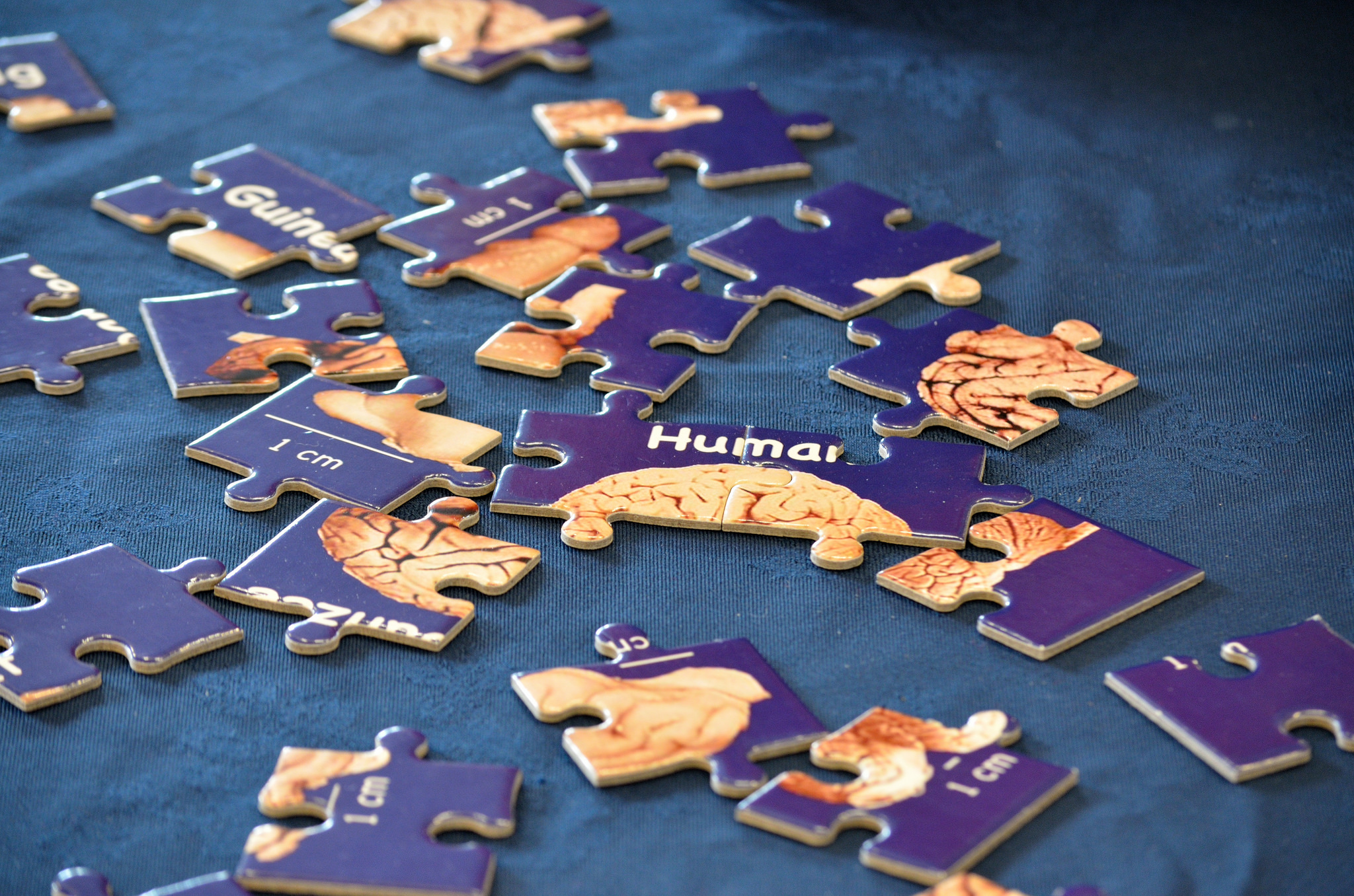 How our brain functions under moral decisions has never been clear-cut. [Image credit: University of Bristol on Flickr]

Bacterial Mutants Take One for the Team

Buy someone a pizza. Because, science.

Alice Flaherty became fascinated with the problem of altruism—the same problem that stumped Charles Darwin—when she was in medical school and discovered the joy in helping others.

“I felt like I was doing something moral and good even if the patient didn’t like me or if I wasn’t getting any sort of direct benefit,” explained Flaherty, who casually slipped her feet out of her shoes and tucked a knee to her chest. Flaherty is a Harvard neuroscientist who turned her early fascination into a career of research studying the biological basis of morality.

She spoke on Oct. 25 at Lincoln Center alongside an ethicist, theologist and music composer in a discussion about the evolution of morality in the context of music and the arts. Flaherty was the lone scientist on the panel. The discussion was part of Lincoln Center’s White Light Festival, a collection of music, dance, theater events and symposia.

Altruism—doing something for someone else for no apparent self-benefit—puzzled Darwin because it didn’t seem to fit into his overarching theory of natural selection, which says those traits that are most favorable to survival will be passed down to the next generation. But, like many behavioral neuroscientists, Flaherty believes altruistic and moral behaviors are rooted “in self-preservation, and preservation of kin.” For instance, grandparents may choose to invest the rest of their savings on their children and grandchildren instead of on a new vacation home in the Bahamas. According to natural selection, these self-sacrificing actions are indirectly increasing the chances of their genes being passed down.

Flaherty explained that there appear to be four moral principles that are innate in the human brain: justice, mercy, in-group solidarity and purity. “These are the four that are fundamental to everyone,” she said.

A recent study done on babies as young as 24 months suggests we are born knowing right from wrong, even if those definitions have changed over generations. Today, we are morally disturbed by historical punishment and violence such as, guillotine executions, stake burnings and genocides. But, “at the time, people thought these things were okay,” Flaherty noted.

Some even argue that our sense of right and wrong may be influenced by art. For example, a debate wages on whether the music of German composer Richard Wagner from the 1800s inflicted any ideologies of the Third Reich, as the Nazis were prolific listeners of his scores, said panelist Elaine Pagels, a Princeton University Christianity and religious studies historian.

Flaherty has also found that her patients who are artists and other creative people often have a particularly strong moral sense, exhibiting “extreme empathy” even when they’re ill, she said. They are more able to “leap out of their own head and identify with others.” There isn’t one creative or moral locus in the brain, but the areas linked to creativity may be related to moral centers of the brain according to some research, she said.

Another Lincoln Center panelist, the former ethicist of New York Times Magazine and current host of the radio program Person Place Thing, Randy Cohen was quick to challenge this claim.

“I’ve met many artists that are selfish and indifferent to other people,” said Cohen, who added that he doesn’t think art and music are related to what makes us moral or empathetic.

What makes up creative genius is complex, the panelists agreed. While studies have consistently shown that brains of artists and other creative people work in abnormal ways, Flaherty acknowledged that researchers aren’t sure whether artists have an enhanced ability to tap into moral judgment. What is clear, she added, is that art affects us in different ways.

“We can all think of examples where art can sweep people away and can make them do something in groups that they wouldn’t do otherwise,” Flaherty said. This is an observation she noted while watching patients with Parkinson’s disease dance more freely with the beat of the music than without. “Music [and the arts] has a great effect on people’s brains, and morality is just one aspect.”