Engineered by humans, inspired by nature 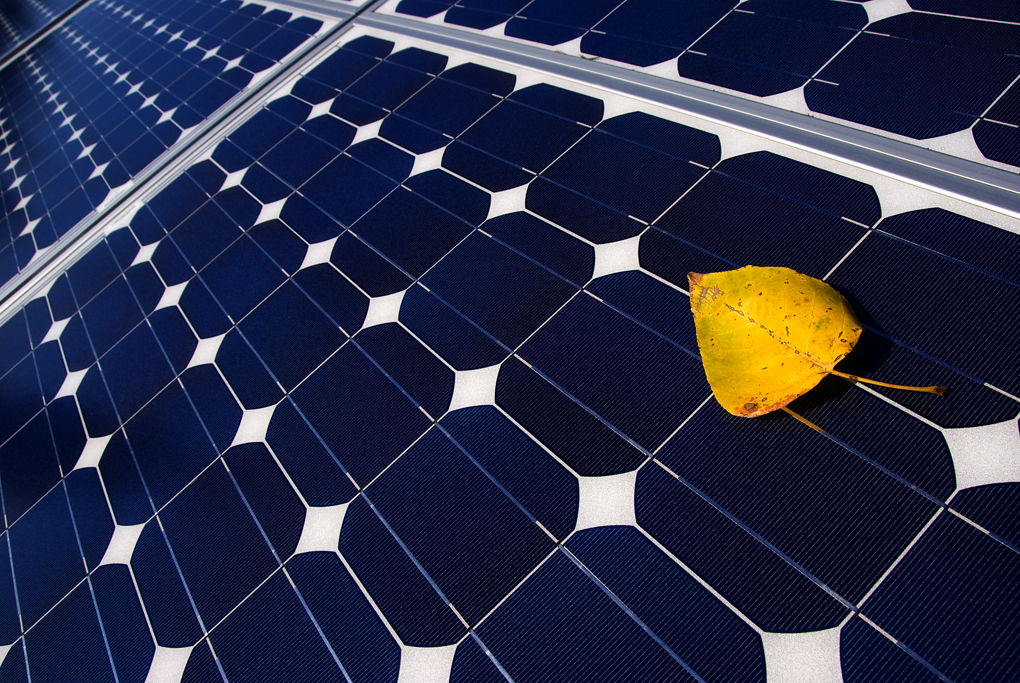 Have you noticed the tiny contours and crinkles on the surface of a leaf? All those folds bend and absorb light better than if it was flat, helping it receive more rays.

It turns out, this same advantageous trait inspired engineers at Princeton University to use similar micro-folds to improve the efficiency of plastic solar cells in solar panels. These man-made energy-collectors are one example of the growing field of engineering known as biomimicry.

Inventors have been exploring biomimicry as early as the Renaissance era when Leonardo Da Vinci sketched out a bat-shaped wing contraption for human flight, called an ornithopter. Engineers take what they see in the natural world and integrate it into new technologies.

Entire research institutes and education programs dedicated to biomimicry are working on technologies that maximize efficiency and cut manufacturing costs. The Korea Advanced Institute of Science and Technology made cost efficient LED lights for flat screen televisions and mobile phones that emulate the glow of fireflies; the Pacific Northwest National Laboratory in Washington developed hydrogen-pumping fuel cells for powering buildings and cars, which copy natural enzymes found in microorganisms.

Princeton’s leaf-inspired solar cells generate 47 percent more electricity than existing plastic solar cells, according to their inventors. While still less efficient than the silicon-based solar cells that dominate the market, researchers have high hopes for the plastic cells because they’re cheaper to produce.

The shimmering scales covering butterfly wings have also been a source of inspiration. The way their scales scatter light inspired better solar panels and improved counterfeit identification on paper money. A research group at the University of Alabama is even exploring if the lightweight scales can contribute to aerodynamic efficiency in planes.

Biomimicry is even giving us a deeper insight into the imbalances we humans have introduced into our environment, and it may even help us correct them. One company, Calera, sequesters carbon dioxide to create a cement of calcium carbonate — the same compound found naturally in coral and shellfish shells. The technology was inspired by coral’s ability to convert the greenhouse gas into a vital mineral.

While environmentally-conscious biomimetic innovation continues to grow, there is still much to discover. A recent analysis of the biomimicry market published in the December 2014 issue of Biotechnology Advances revealed that anti-pollutant technologies and environmentally sustainable projects are the most untapped areas of biomimicry research.

Common leaves, butterflies and coral each evolved traits to survive in tandem with our environment. We are familiar with many living species that have inspired technology from grade school lessons or walks in the park. The key idea to tomorrow’s next big invention might be just outside our front door.

“Biomimicry is even giving us a deeper insight into the imbalances we humans have introduced into our environment, and it may even help us correct them. ” Quite agree. You have a nice post.

We can never fail to be astonished by the creativity of we human beings. The most common thing may turn into another amazing invention. How wonderful is it! Thanks for share.