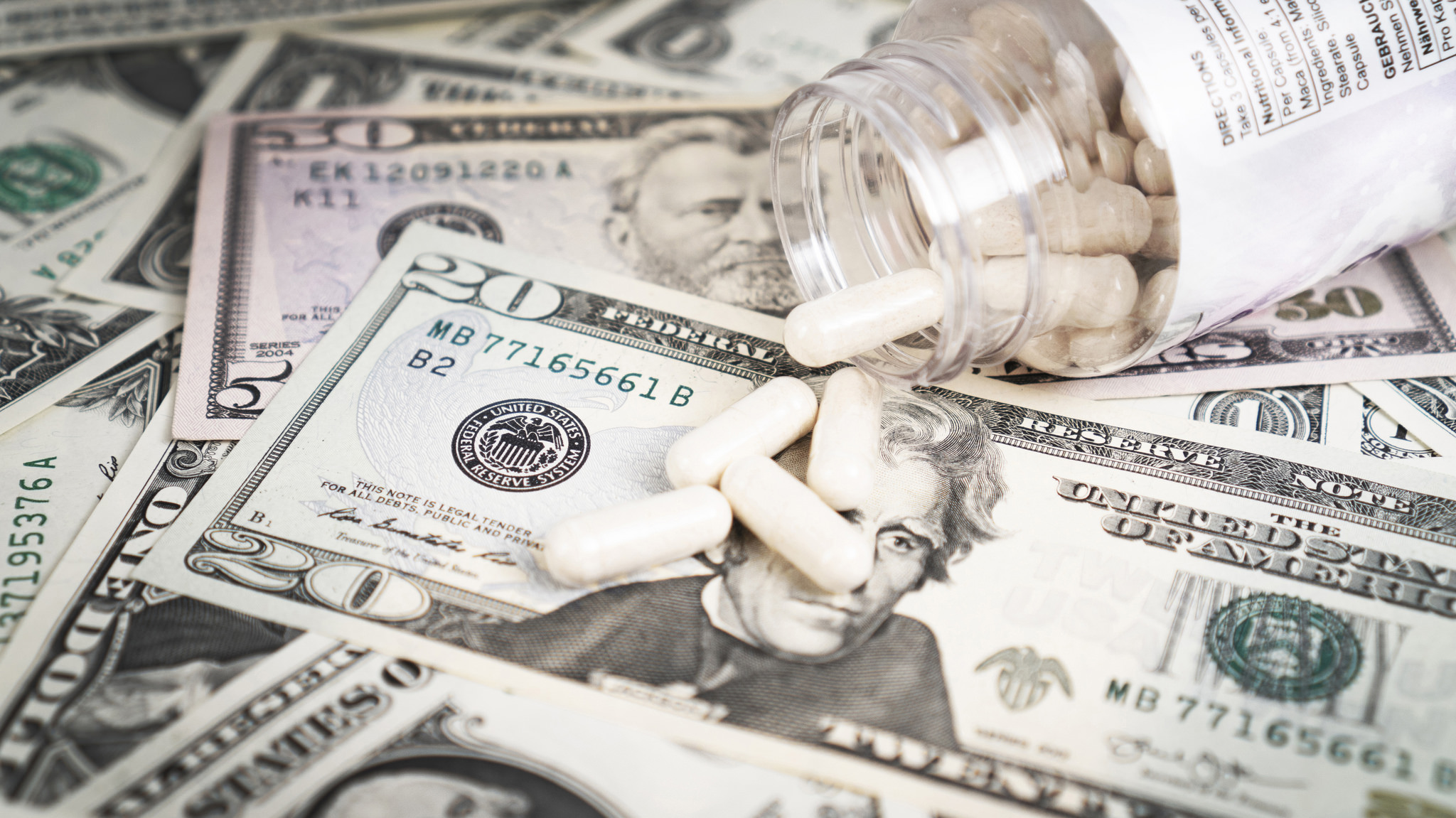 Almost 40 percent of Americans with private insurance are in a high-deductible plan, up from 25 percent in 2010, according to the Center for Disease Control. [Image credit: Flickr user Pictures of Money | CC BY 2.o]

A more intimate relationship with your health

Smoke your way to better health?

Despite the federal government’s best efforts to undermine the Affordable Care Act by blocking $7 billion in subsidies to the program and cutting outreach efforts by $90 million, hundreds of thousands of Americans are still signing up for health insurance this month. Some of the available plans have people paying less on their monthly insurance bills, and more upfront when they see a doctor.

With high-deductible plans like this, factoring in cost when choosing care should be important. Because patients are responsible for paying the initial cost of their treatment directly, these plans should encourage people to seek out cheaper options, says Neeraj Sood, a health policy expert at the University of Southern California. The only problem is, that doesn’t actually happen, at least according to a recent study.

As a result, these plans “works better in theory,” says Michael Chernew, a health care policy expert at Harvard University, not involved with the study.

Researchers surveyed almost 3,000 adults under age 65 across the country who had seen a physician in the last year. Over two-thirds said that out-of-pocket costs were important when choosing a doctor, yet hardly anyone searched for price information before treatment — just four of every 30 patients. Only one of those 30 compared costs across providers, according to the survey’s results, published in Health Affairs in August. These low rates are consistent with previous research, Chernew says.

At first, Sood and his colleagues suspected that respondents might forgo shopping for care based on price because of a belief that expense wouldn’t vary greatly across providers, or because patients might think quality of care was correlated with price. Neither belief was widely held. Many respondents did not know how to find price information. Yet when they had access to price transparency tools, they didn’t use them, according to another study, published in the same issue of Health Affairs. Chernew reiterates this point. “Giving people tools that tell them about prices alone does not work,” he says. The largest barrier to price-shopping, the authors conclude, is that people don’t want to, or can’t, switch providers.

“Based on this research, targeting price shopping efforts to consumers is not the right strategy,” says Sood. He proposes a different model — patients make one choice, selecting their primary care provider, and that doctor could factor in pricing when recommending further care. Many insurance companies are experimenting with this model, but it has its own set of limitations, says Chernew.

We’ll probably continue to see more plans that rely on out-of-pocket spending, says Sood. But if the goal is to cut costs by encouraging people to spend less, he says, “high deductible plans seem to be too blunt of an instrument to help.”