A grassroots fight against discrimination in the Lone Star State 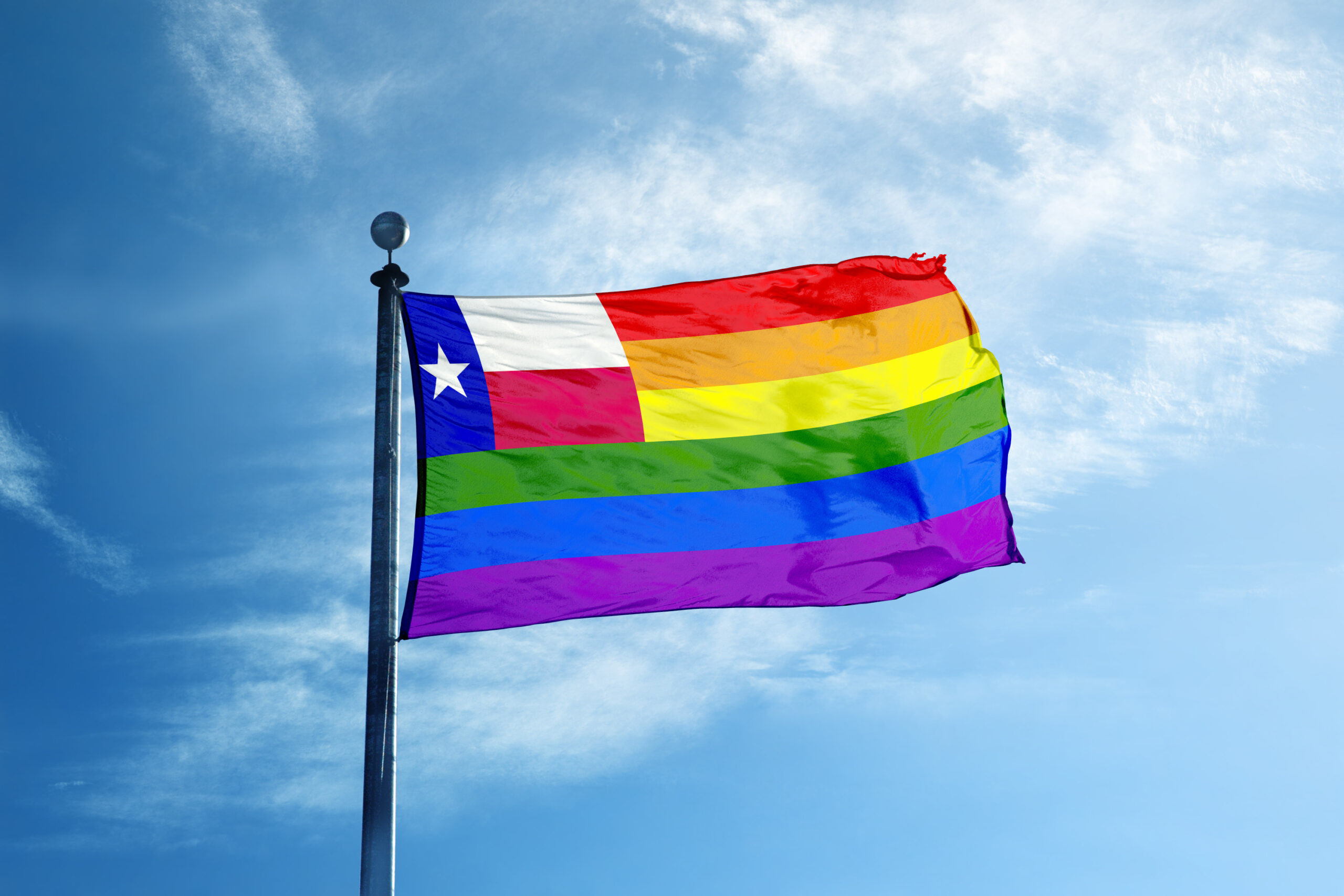 When JaeHee (Melanie) Chung-Sherman checked her email on Oct. 12, 2020, she couldn’t believe her eyes. Sitting in her inbox was a message from Will Francis, the executive director for the National Association of Social Workers, Texas Chapter (NASWTX). The subject line: “Loss of Discriminations Protections.”

At a routine meeting of the Texas Behavioral Health Executive Council, which regulates social work practice, an eleventh-hour rule change from Governor Greg Abbott’s office was accepted into the Social Work Code of Conduct. “We will fight this,” read Francis’ email, “and we will ask your help in doing so.”

Chung-Sherman, an Allen, Texas social worker, was outraged. “I was like, ‘What the holy hell did they do?!’”

In a unanimous vote, the Texas State Board of Social Workers Examiners, a subcommittee of the Behavioral Health Executive Council, removed language from the Code that explicitly protects LGBTQ+ and disabled clients from discrimination. The change would allow social workers and their employers to refuse patients on the basis of gender identity, sexual orientation or disability status, says Francis. Normally, social workers are only allowed to turn away clients if the social worker feels that they can’t meet the client’s needs.

In response, Texas social workers mobilized — fast. They called representatives, contacted advocates, released a letter of objection and drummed up support on social media. Less than two weeks later, the ruling was reversed.

How were the changes overturned so quickly? For one, the Board failed to follow proper protocol at its meeting, which gave the resistance an opening.

“There’s normally an item posted on an agenda,” says Angela Hale of Equality Texas, an LGBTQ+ advocacy group. “There’s public discussion about it, there’s notice about it. Nobody knew this was going to happen ‘til they voted on it.”

That’s a violation of the Texas Open Meetings Act, according to Republican State Representative Sarah Davis. The Act states that a governing body “must give the public advance notice of the subjects it will consider in an open meeting or a closed executive session.”

In addition, “There’s been volunteers and people coming out of the woodwork,” says Chung-Sherman.

Ali Ramos is one of those people. Ramos, who earned her master’s degree in social work from Columbia University in May and is waiting to receive licensure, is an outspoken member of both the disabled and LGBTQ+ communities. For her, the Board’s decision hit particularly hard. “If someone had been able to tell my parents that they wouldn’t help me because of my disability, then I wouldn’t be where I am now. And I wouldn’t be able to advocate for other people.”

“It was both a professional and personal gut punch,” says Steven Lee Parks, a clinical social worker in Houston. “Social workers are defined by our code of ethics. This felt like a betrayal of that code.”

To combat the changes, Chung-Sherman, Ramos and Parks each wrote a snippet for the National Association of Social Workers’ Change.org petition. Within days, the petition garnered nearly 25,000 signatures.

“I was blown away,” says Alison Mohr Boleware, the government relations director for NASWTX. The support didn’t stop there. Local legislators from both sides of the aisle, regular Texans and advocacy groups including Equality Texas and the American Civil Liberties Union all stepped forward to voice opposition, she says.

When the Behavioral Health Executive Council held a meeting on Oct. 27, they unanimously voted to reinstate the protections. “Out of an abundance of caution, we needed to take another look at this,” says Darrel Spinks, the council’s executive director. The original change was put forth by Governor Abbott’s office in an effort to “align the rule with the underlying statute,” Spinks says.

Members of the Texas State Board of Social Worker Examiners, all of whom were appointed by Governor Abbott, declined to comment.

Francis and Boleware see this as a poignant example of the power of grassroots organizing. “You add your voices together,” Francis says. “We needed Equality Texas and the Human Rights Campaign; we needed disability voices; we needed psychologists, American family therapists; we needed Joe Sixpack on the street. Those are what moves mountains: little bitty connections.”

The issue, however, may not be completely settled. After the latest ruling, the Texas State Board of Social Workers Examiners voted to seek an opinion from Texas Attorney General Ken Paxton, who is currently under indictment on charges of fraud.

“I anticipate that his opinion is going to be very unfavorable to our profession,” says Parks. He cites Paxton’s recent defense of a law permitting adoption agencies to refuse same-sex couples on religious grounds.

It is unclear whether or not Paxton’s opinion will be legally binding, but it will likely hold some political sway, according to Boleware.

Ultimately, the National Association of Social Workers aims to lobby a comprehensive anti-discrimination bill in the next legislative session on Jan. 12, 2021. The bill’s goal will be to protect LGBTQ+ and disabled folks across the board, not only in a social work context. Equality Texas and other advocacy groups will throw their hats into the ring as well. “We care about each other in Texas, you know,” says Hale. “Equal justice under the law means equal justice for every single person.”

Parks, for his part, is ready for round two. “We’re social workers in Texas; we’re used to oppression, we’re used to having to raise our voices. And so we have a strong network for fighting.”

Joanna Thompson is a freelance writer, sci-fi fan, and reptile enthusiast. Sometimes she runs fast.
Find her online @jojofoshosho0 on Twitter and Instagram.