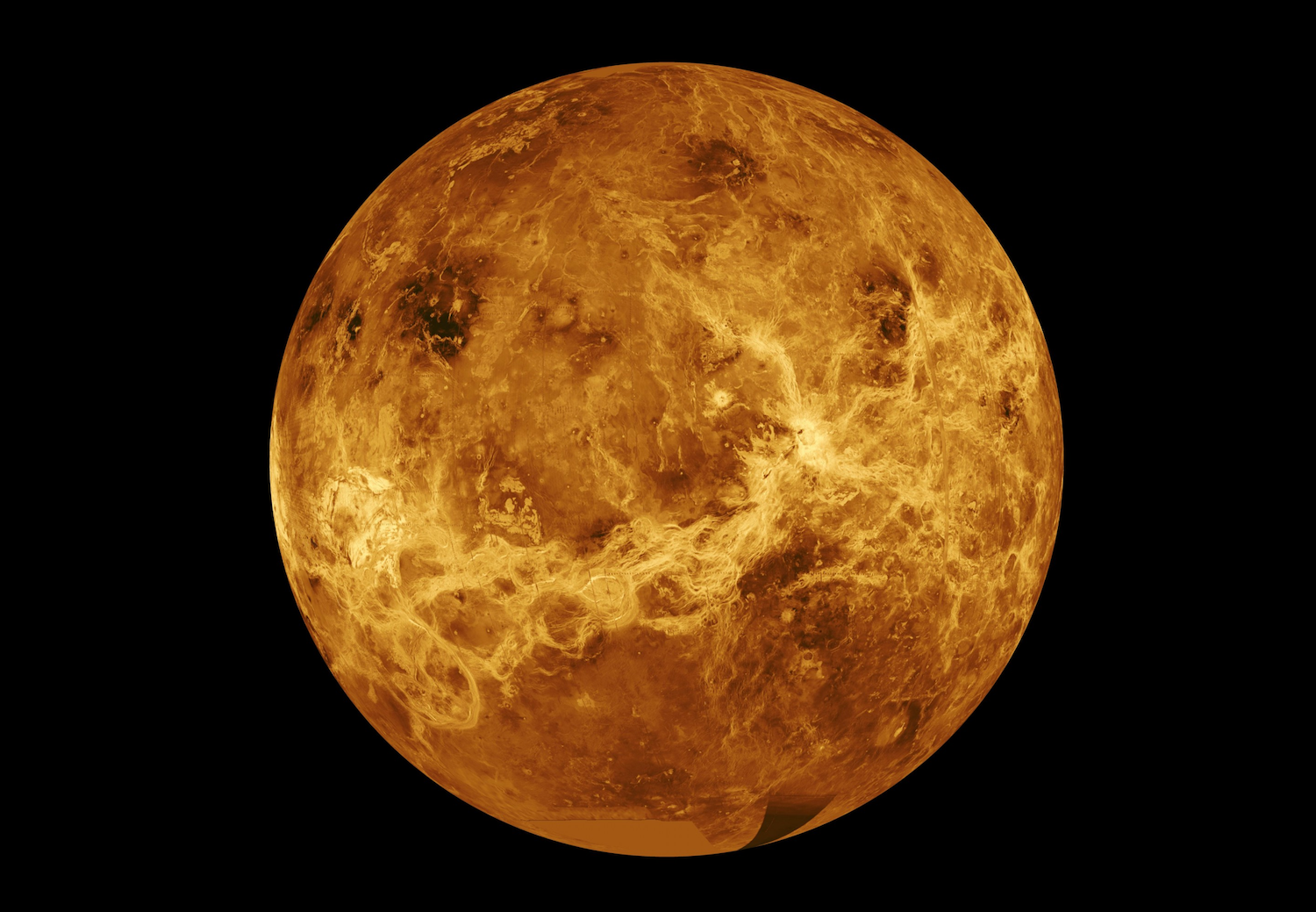 In many ways, Venus is like Earth. They are roughly the same size. Both of their surfaces are dotted with volcanoes and swee​​ping lava flows. But there are some big differences, too. The surface temperature of our closest planetary neighbor is about 867 degrees Fahrenheit (464 degrees Celsius), and the atmosphere is a stifling layer of sulphuric acid clouds.

So, what happened on Venus? Why did it develop into such an inhospitable planet while its sister, Earth, is teeming with life? These are fundamental questions, but Venus has been relatively ignored over the past 20 to 30 years while attention has focused instead on Mars. However, with NASA’s recent green-lighting of the DAVINCI and VERITAS uncrewed missions slated to launch in the next 10 years, scientists finally have a chance at uncovering some of the ongoing mysteries of Venus. Understanding our sister planet, they say, is crucial in our search for life elsewhere in the universe.

“It’s the only planet that can tell us, what does it take to become Earth?” says Martha Gilmore, a geologist and planetary scientist at Wesleyan University who studies Venus. By studying a planet so similar to our own, we can gain new insights on how Earth-like planets form, she says.

Gilmore gave a recent lecture at the American Museum of Natural History’s Hayden Planetarium, where she emphasized that Venus is special. It’s an Earth-sized planet, which means that it likely had a similar formation process and gravity to Earth. It also lies in what scientists call the “habitable zone” because it’s a similar distance away from the Sun as our planet. And yet, we know little about it. Preliminary samples and images collected between the 1960s and 1990s showed that Venus has a lot of volcanic activity and even potential instances of water. But because of its extreme conditions, the planet was dismissed as a candidate for extraterrestrial life. No spacecraft has since returned to study the planet’s surface, although some missions from Japan and the European Space Agency have gathered data on its atmosphere.

Just seven rocks on the surface of Venus have ever been analyzed, using probes from the Soviet Union’s Venera missions. This is far too few to gain meaningful insights. “We’re in the position of making interpretations about an Earth-sized planet with seven rocks, which is why we need to go back,” Gilmore says. Her research currently uses these limited data to understand Venus’ rock composition and whether the planet ever had water.

Something Gilmore is particularly interested in is tessera, a region of rock formations that have only been seen on Venus. The formations are thought to contain the oldest rocks on the planet. Based on radar images and spectroscopy, Gilmore says that tessera are likely made of granite. On Earth, granite is formed under high temperatures in the presence of water, so studying these rocks can help answer the question of whether Venus had oceans and show a record of its geological history.

Scientists are finally heading back to the yellow planet after many years of Venus researchers lobbying for more exploration, and Gilmore is involved in both missions. The first upcoming Venus mission is DAVINCI, scheduled to launch in 2029. If everything goes as planned, the spacecraft will fly by Venus and drop a probe into a region called Alpha Regio, one of the main sites of tesserae.

“DAVINCI’s job is to go there, specifically, to pave the way for other missions to follow to ask really, really tough questions that are too hard to ask right now,” says James Garvin, the principal investigator of the mission. The probe will measure the composition of the atmosphere and take detailed images of Alpha Regio, aiming to answer the question: How did Venus form and evolve?

The other mission is VERITAS, which will take radar images of the entire planet like the Magellan mission did in the ’90s. The mission, set to launch no earlier than 2031, will take images in much higher resolution than Magellan in new wavelengths with the goal of revealing novel information about the planet’s topography and geological composition.

These future missions seek to not only improve our understanding of Venus, but also of what makes a planet a candidate for supporting life. Now that the recently deployed James Webb Space Telescope is gathering more and more data on the planets outside of our solar system, we are seeing more instances of Venus-like planets. Understanding whether Venus was ever habitable, and why it became so different from Earth, can provide a new lens for scientists to interpret the telescope’s findings.

The goal, Gilmore says, is to help us “learn something about what makes a habitable world.” 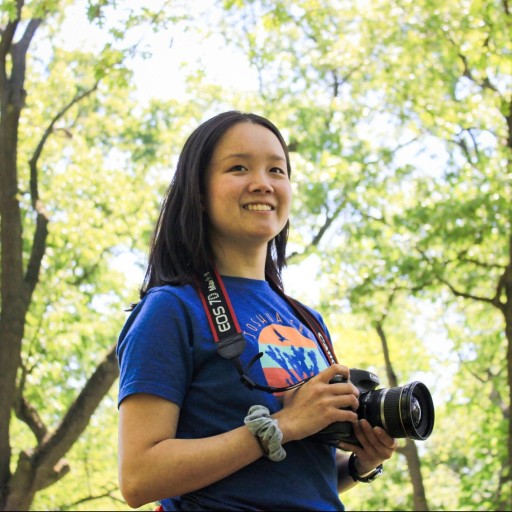