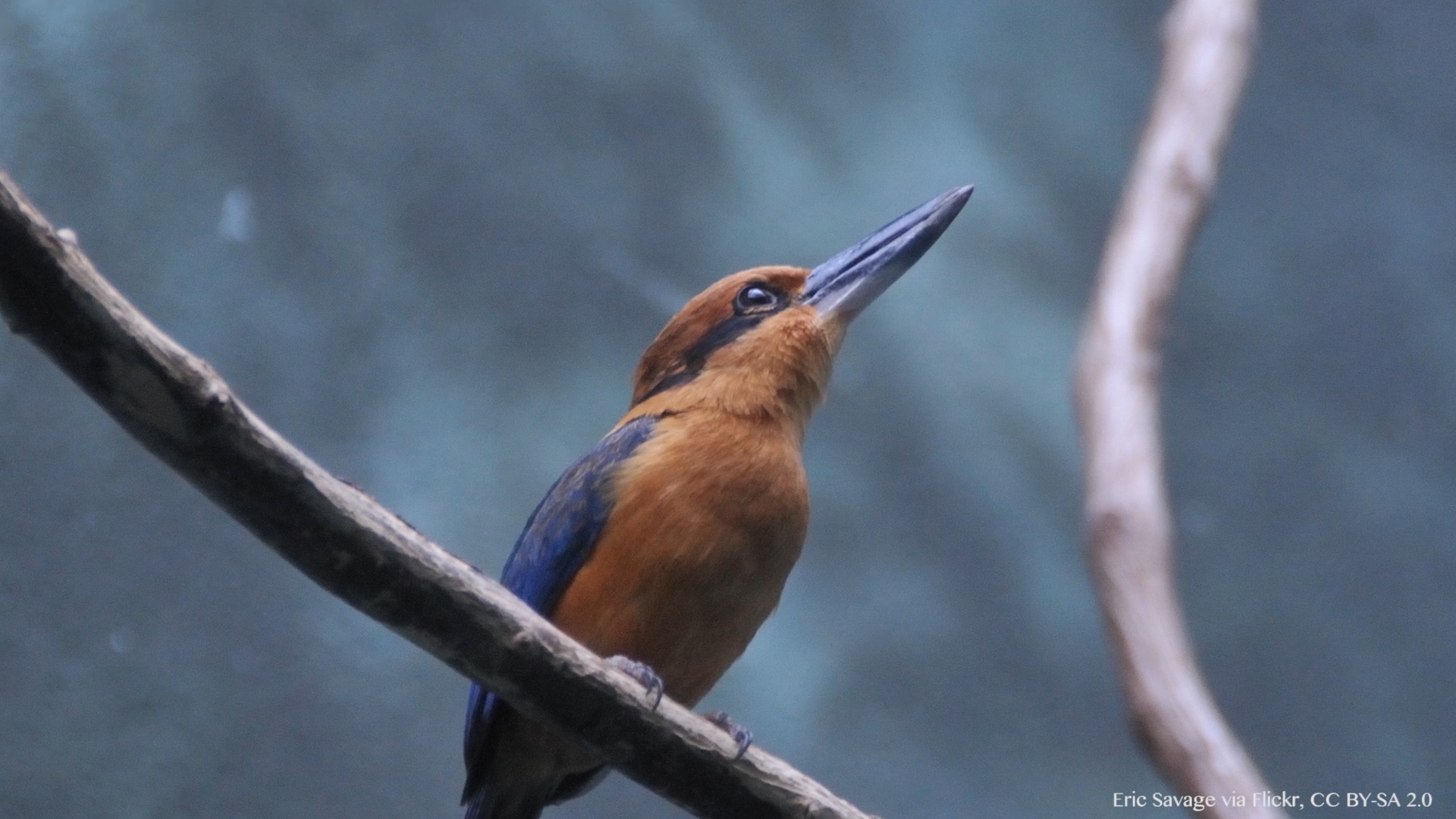 In the late 1980s, 29 of the last wild Micronesian kingfishers on Guam were brought to the Philadelphia Zoo to start a captive breeding program. Invasive brown tree snakes had almost eradicated the bird, known as the “sihek” in Guam’s Chamorro language, from the island. Today, after decades of care and research, the population has rebounded to over 150 birds living in American zoos and a captive breeding center on Guam. Conservation officials are working on plans to reintroduce the birds to the wild, but brown tree snakes on Guam still present a significant barrier to the birds returning home.

For more on the complex conservation status of Guam Micronesian kingfishers, read “Coming back from captivity.”