What’s inside my pumpkin spice latte?

Despite the name, the flavoring often has little in common with actual pumpkins. 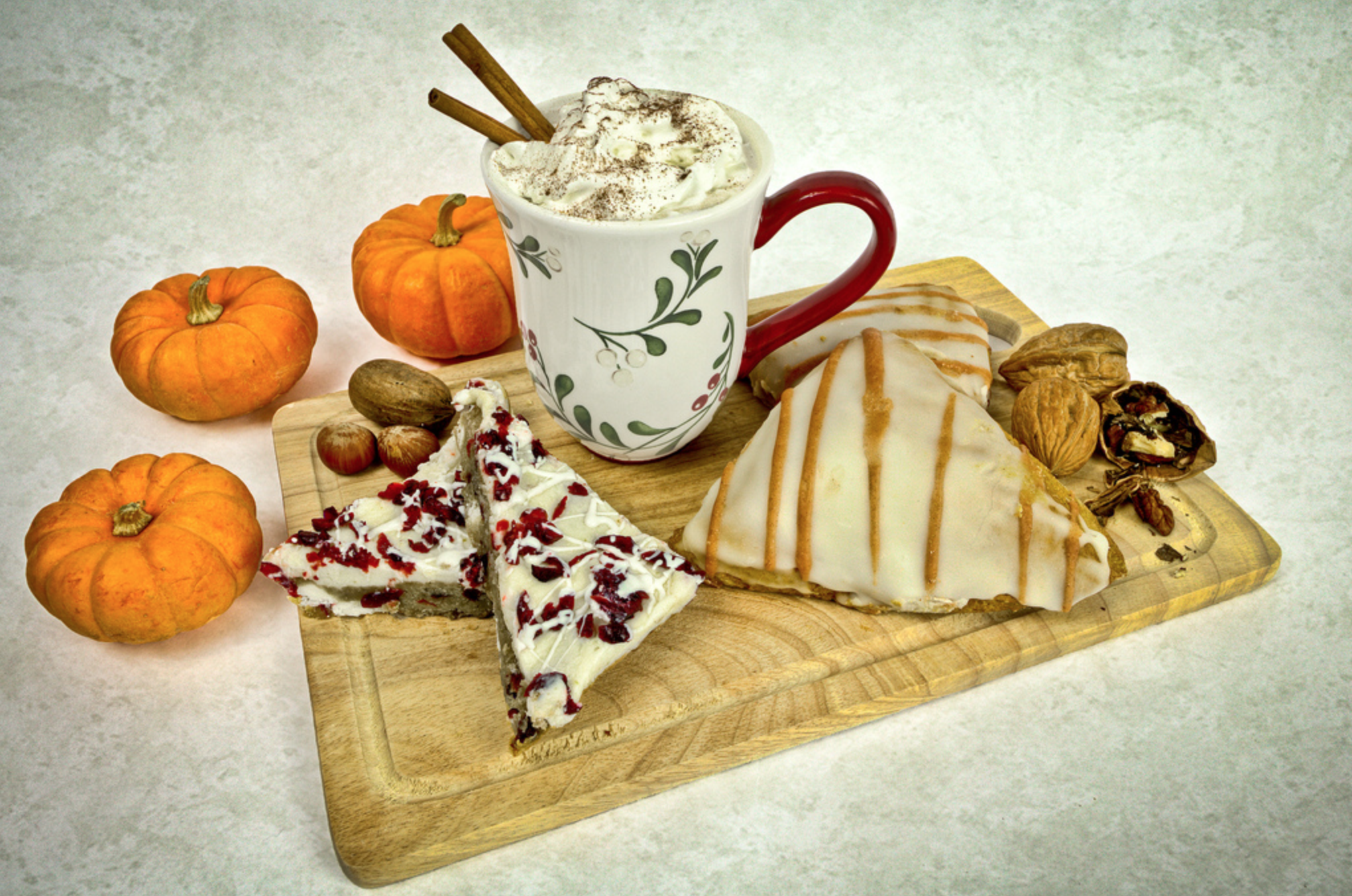 What the BLEEP is candy corn?

Autumn ushers the changing of leaves, the ripening of crops and the ceaseless bombardment of pumpkin spice infused foods. It’s in ice cream, muffins, cookies, yogurt, gum, chips, and, of course, the iconic pumpkin spice latte. Pumpkin spice is a mix of herbs and spices. However, we encounter it more often as an expertly crafted blend of isolated flavors and extracts.

It’s possible to make a pumpkin spice latte at home using whole spices, but it will end up tasting more like chai tea, as Kantha Shelke, a food scientist at the Institute of Food Technologists, told the Institute’s Knowledge Center.

Starbucks can’t simply blend the ingredients of a pumpkin pie into their coffee and call it a pumpkin spice latte. The combination of the spices and the baking process makes the flavor more complex. Baking initiates a browning reaction, which breaks compounds down and recombines them for that signature toasted, caramelized flavor. It’s the same process that makes toast taste better than bread and caramel taste better than sugar water, says Cate Levey, a food scientist at Impossible Foods Inc. “It’s the tastiest chemical reaction of all time,” she says.

But you can’t bake a latte. To get the taste of pumpkin pie you need to use the flavorings, namely “those compounds that come out when a pumpkin pie is baked,” Shelke said in the Institute’s video.

Starbucks doesn’t specialize in creating flavoring, so it hires an outside expert called a flavor house. Flavor houses develop, create and sell flavorings to food companies. A key part of their job is determining which compounds are necessary to fill out a flavor, as our brains can recognize a flavor with just five to ten percent of the compounds normally present, according to Shelke. 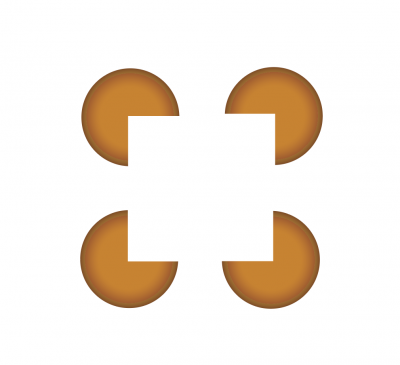 Our brains can fill in a whole flavor from a fraction of its key components, much like it fills in the missing square in this optical illusion. [Image Credit: Harrison Tasoff]

See, not all compounds contribute equally to the flavor. Many of the hundreds of compounds that could contribute to the flavor of a food are found at levels our senses cannot detect. In which case, they are left out of the flavor mixture, says Bob Schorr, an independent flavor consultant.

Additionally, companies often can’t get the flavor they want using whole ingredients. For example, if you try to make strawberry candy using pureed strawberries, “you wouldn’t taste a thing,” says Schorr.  Strawberries are mostly water — the flavor component is minuscule. You would have to put an absurd amount of strawberry purée into your candy in order to taste it. At that point you have a smoothie, not a candy.

So what’s in the flavorings these companies concoct?

The same compounds found in the foods, says Schorr. Sometimes the flavors are purified from natural ingredients, sometimes they are artificially synthesized, but in the end, they are the same molecules.

Take the compound vanillin, the major aromatic compound in vanilla. When vanillin is extracted from the seed pods of the vanilla orchid, it is listed as a natural flavoring. However, it can also be synthesized from lignin, a structural component of wood, in which case it is called artificial. The difference is all in the history, the molecule is exactly the same, says Levey.

The flavor industry is heavily regulated. The FDA provides meticulous definitions of terms like “natural flavor” and “artificial flavor,” which you can read if you have a penchant for pedantic technicalities or are simply curious. Furthermore, each compound used in a flavoring has been tested for safety, said Shelke, “at levels … sometimes 20 to 50 times the amount that one would normally consume.”

Pumpkin spice flavoring differs from one flavor house to another, and even between products. There is even disagreement about what pumpkin spice is. Some people hold that it is the spice combination you would add to a pumpkin pie. Others contend that pumpkin spice is the flavor of pumpkin pie itself. Last year Starbucks changed the recipe of their pumpkin spice latte to include actual pumpkin, appeasing both camps.

Though the recipe varies, there are a few compounds commonly found in the pumpkin spice flavoring. The warm, earthy tones in allspice and cloves come from eugenol, while cinnamaldehyde contributes the top notes of cinnamon, as its name suggests. Sabinene lends the piney flavor of nutmeg, and zingiberene imparts the zest of ginger. Cyclotene blends in a warm maple, malt flavor. Rounding out the aroma are the smooth overtones of vanilla, courtesy of vanillin. All of these compounds occur naturally in the associated plant products.

So don’t let the fear of nefarious ingredients in your pumpkin spice latte’s natural or artificial flavors stop you from enjoying one. Besides, knowing the sugar and fat content of the beverage might be enough to curb your enjoyment anyway.