Screening at US points of entry is ongoing, but the focus is currently on communication and preparation 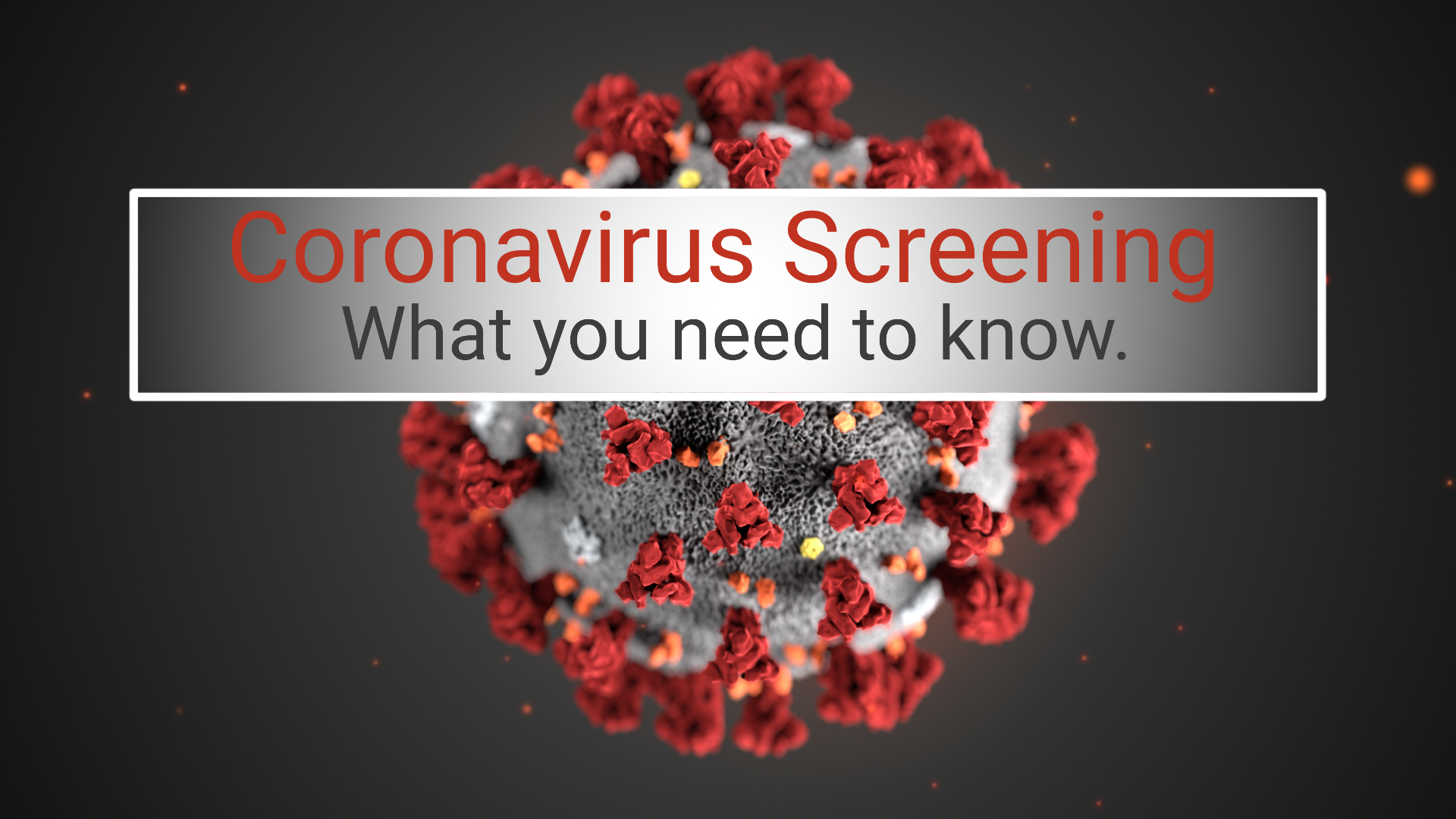 Quarantine stations are being staffed at some U.S. entry points. [CKSegarra, modified from CDC CC0 | CC-BY ]

As cases abound in China and abroad, the U.S. continues to increase measures to prevent additional coronavirus infections, including screening at airports as well as sea and land-based entry points. Although officials continue to look for potentially infected travelers, they are also using the screens as an opportunity to inform the public on how to recognize symptoms.

The screens began Jan. 17, 2020 and were only happening at the three U.S. airports — New York’s JFK, San Francisco’s SFO and Los Angeles’s LAX. These airports were getting the most incoming direct and indirect flights from Wuhan, China, Dr. Marty Cetron, the director for the Division of Global Mitigation and Quarantine at the Centers for Disease Control and Prevention, told the press when screening was first introduced.

Then, the CDC included two more airports: Chicago’s O’Hare and Atlanta’s Hartsfield-Jackson. Next, the CDC started increasing staff at 20 quarantine stations, 18 of which are airports, and two of which are land-based ports of entry, Dr. Nancy Messonnier, a CDC director told the press. But as of February 3, all incoming flights from mainland China are being directed to one of 11 airports, Messonnier told the press.

After arriving at one of the 11 airports, travelers go through the screen. It begins with staff from U.S. Customs and Border Protection’s Office of Field Operations asking travelers to see their passport and answer a few questions about recent travel, Kenneth Cuccinelli, Acting Deputy Secretary of Homeland Security told the press. Then, contract medical staff ask the travelers questions about their medical history. If there are any red flags — such as recent travel to Hubei province or signs of illness — the passengers will be assessed by CDC officials, who will help them get in contact with state and local healthcare departments, Cuccinelli explained.

The exceptions to this procedure are a few flights coming from Wuhan, China. On February 5, two flights carrying Americans hoping to return home departed Wuhan. On February 6, two additional flights departed Wuhan, Deputy Secretary of State Stephen Biegun told the press. These flights were sent to Travis Air Force Base in Sacramento, California; Marine Corps Air Station Miramar in San Diego, California; Lackland Air Force Base in San Antonio, Texas and Eppley Airfield in Omaha, Nebraska, according to the CDC. The passengers on these arriving flights were monitored before takeoff, during the flight and after arrival.

Upon arrival, these passengers are under mandatory quarantine, which will last up to 14 days from the day the passengers left Wuhan. If any of the quarantined individuals show symptoms, the CDC, along with state and local health department officials, will work to transport them to a hospital. This is similar to the process that the 195 Americans evacuated on January 29 went through.

For those that satisfy the quarantine requirements and don’t present symptoms, they’ll get to go home after 14 days. “As long as they are healthy and their immediate family is healthy, our plan is to release them and help them get to their final destination,” Messonnier told the press on February 5. The first group of 195 quarantined evacuees has already completed their 14 day quarantine. None of those 195 had the virus and all were able to resume travel, Messonnier told the press on February 12.

This comes after the Secretary of Health and Human Services, Alex Azar, declared a public health emergency on Friday, January 31. U.S. citizens who have been in Hubei province, which includes Wuhan, during the last 14 days, will have to undergo a 14 day mandatory quarantine, Azar told the press. And for U.S. citizens returning from the rest of China, they will be screened and subject to “up to 14 days of monitored self quarantine,” Azar said.

Additionally, President Trump signed a Presidential Proclamation suspending entry of some travelers from mainland China. “As a result, foreign nationals, other than immediate family of U.S. citizens and permanent residents, who have traveled in China within the last 14 days will be denied entry into the U.S. for this time,” Azar explained. The entry denials began at 5 PM EST on Sunday, February 2 and are expected to remain in effect until at least February 17, 2020, at which point Azar will recommend the president either continue or modify the travel ban.

Still, the CDC has been working on getting the 20 quarantine stations ready to isolate any potentially infected travelers. As of February 7, the CDC has dispatched over 800 responders to help at entry points and to aid state health departments, CDC Director Dr. Robert Redfield told the press.

The screens and quarantine stations are not stand-alone tools. “The screens are part of our layered approach to early detection and response,” Messonnier told the press on January 30. “This strategy is not meant to catch every single traveler returning from China with Novel Coronavirus,” Messonnier later clarified to the press on February 3, “given the nature of this virus and how it’s spreading, that would be impossible.”

“The goal,” Messonnier said, “is to slow the entry of the virus into the United States.”

So screening isn’t a guarantee that no new cases will enter the U.S. The World Health Organization recommends countries conduct exit screening for flights leaving China, but states that the “effectiveness of entry screening is uncertain.” Still, other countries have successfully used screens to identify the virus, according to the WHO. And both the WHO and CDC agree that entry screens can be a tool for sharing information with travelers.

At the 20 quarantine station locations, the CDC is focusing on preparation and communicating information about the new virus to all travelers.

All incoming travelers from China were receiving an information card, Messonnier told the press on January 30. The card instructs the incoming travelers on how to monitor themselves for symptoms — and how to enter the healthcare system if symptoms develop.

“We want travelers to understand that even if they don’t have symptoms when they come back to the United States, if they develop symptoms, they should contact their healthcare provider immediately,” Messonnier said in a press conference on January 28. “If you are a traveler who [has] recently returned from the impacted area, we want you to be vigilant for the symptoms and signs of this Novel Coronavirus,” Messonnier said on January 30. “That is a fever and a cough and if you have those symptoms, please call your healthcare provider.”

Updated February 12, 2020. This is a continually developing story and will be updated periodically to reflect new information.

Curtis is a photographer and science journalist who focuses on health, Earth science, and ecology. Growing up in New Mexico, his life was centered around nature—hiking, biking, and exploring. When he wasn’t outdoors, he was reading (he loves travelogues). Later, while studying geology at Trinity University, he realized he could combine these passions by becoming a science journalist. Now, he uses his words and photos to help others see practical beauty in science.