Two researchers, an American and a Frenchman, won this year's million dollar prize.

Columbia astrobiologist shows what blows at the Secret Science Club 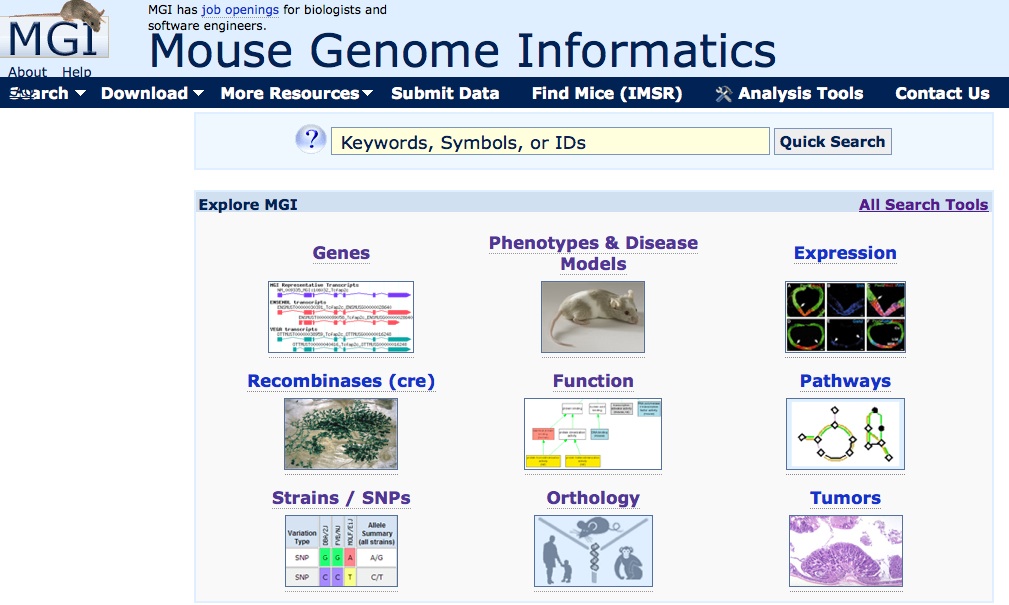 The perks and pitfalls of scientific databases 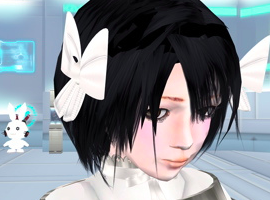 This year’s physics winners find the universe is accelerating

Galaxies Get Hungry, Too

The cosmos aren't as calm as we'd like to think

Molasses puts a sticky spin on road salt across the country

A mysterious moon bulge may have been caused by Earth

What Goes Up, Must Come Down

Instead of adding to space pollution, a UK satellite will fall back to Earth

Experts are excavating a new dig: The World Wide Web

Digital archaeologists are looking for long-lost websites on the Internet

Palladium acts as a molecular matchmaker for shy carbons

Space in the City

Mordecai-Mark Mac Low is a curator of astrophysics at the American Museum of Natural History in New York City.