The lifecycle in your walls

What's thriving behind the scenes of your home this summer? 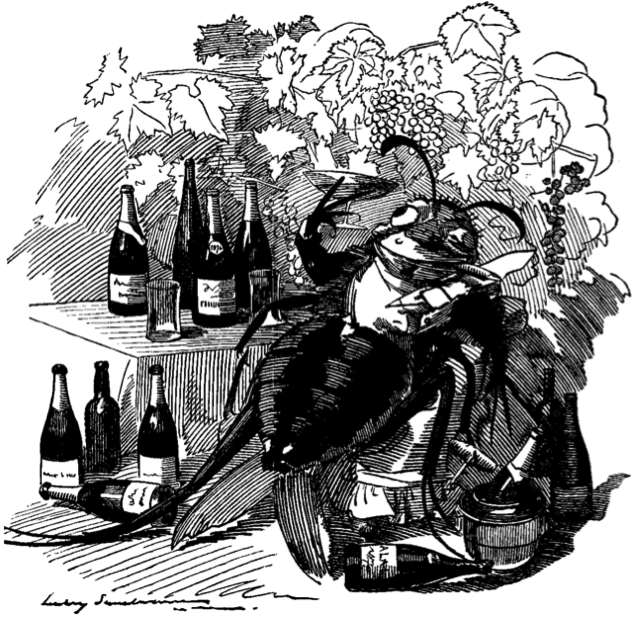 Nature Brings Out the Best in People, Cities the Worst, Study Finds

When summer in the city gets too hot, those of us without air conditioning do what we must to stay sane: we open the windows. In the heat of the moment, we forget that these windows often lack screens, and that, effectively, we’re granting urban wildlife open access to the safe interiors of our homes.

It doesn’t take long for the city’s creatures to impinge. In addition to the occasional honeybee or ladybug, nature’s more unwelcome guests come creeping and flying inside. Without wasting a minute, the pests eat, defecate, and mate — catalyzing an irritating circle of life in the ceiling, within the cupboards, and right between the walls.

Though impractical to unscrew the panels and remove the drywall, let’s imagine what a peek behind the scenes could reveal. There would likely be a dead rodent (or two), deemed “structural pests” by pest management pros, as these mammals hide out and crawl into the walls after consuming poison or incurring injury by feline. A typical case is that of the house mouse — a hot bed of intestinal worms, fleas, and mutated city sewer diseases — which can take about a week to decompose. As it does, its skin and hair slip off, gases and fluids exit the body, and our homes fill with a distinct aroma.

Yet, as the foul carcass decays, it also harbors new life. A “blow fly” (taken from an Old English term referring to meat that had eggs laid on it) seized the opportunity to enter your apartment and mate last week, before catching the enticing odor of dead mouse in the wall. Here, the fly buried a batch of eggs, using the rodent’s body as an incubator for its next generation.

The fly’s hundreds of eggs soon hatch into Calliphroid maggots. Identifiable by their pale, fat bodies and little hooklike mouths that they use to consume rotting meat, these premature blow flies are the most common type of maggot found in the home, according to Colorado State University’s “Insect Series.” The maggots eat away at the deceased mouse for about a day before gaining enough energy to emerge and become pupae, where they develop a hard, brown, protective sheath. After five days of living as this stiff pellet, the maggots transform into mature blow flies, dark and metallic in color, and suitably nicknamed, carrion — or dead flesh — flies.

Nurtured to life by rotten rodent, these spry airborne pests now have a month, the average life span of a blow fly, to sneak in one more welcoming window and keep their lifecycle spinning. They’re on the move, in large numbers, so guard your home with swatters and sticky brown fly tape, or perhaps, reconsider investing in that air conditioning unit.

Watch a maggot transform to a fly here(!) :