New research into 3D printers could mean cheap, personalized medicine — but could it also mean greater access to recreational drugs? 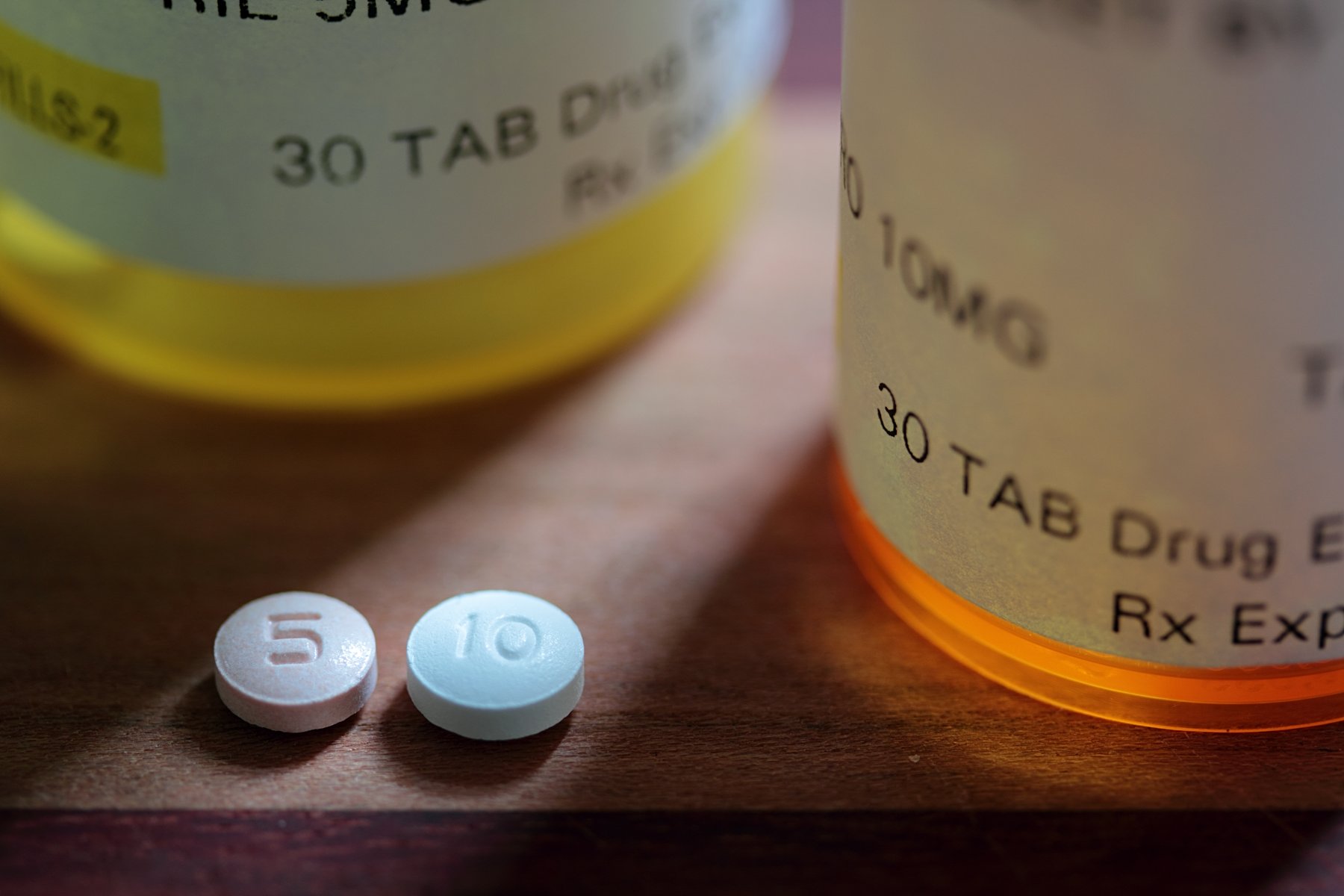 Researchers at the University of Central Lancashire have filed a patent for a 3D printer that can create personalized medicines. [Image credit: Rob Ireton]

Everyone from toymakers to the military is clamoring to use 3D printing. The medical industry is no exception. Your dentist might soon print off an incisor for you, or maybe your new replacement knee or hip joint will be fresh from the printer. Even kidneys, blood vessels, skin and ears can now be 3D printed (including a living replica of van Gogh’s missing ear).

But researchers are still exploring a particular medical application for 3D printing, one that might have the broadest application: medicine itself.

In late October, a research team from the University of Central Lancashire in England announced that they filed for a patent on a 3D printer that can fabricate pills. The printer would be able to reproduce existing drugs, like common painkillers and allergy medicines, but the real coup lies in the printer’s ability to produce more complex tablets tailored to a patient’s specific dosage needs, using a new chemical “ink.”

Demonstration of a 3D printer fabricating a tablet using the drug-polymer “ink” developed by researchers at the University of Central Lancashire.

There are multiple types of 3D printers, but the most common type pulls filament from a spool, heats it up and prints out the final product layer by layer, from the bottom up. These filaments could be made of various materials, including rubber, plastics, polyurethane (used in insulation and bathroom sealant) and metals.

The key challenge in 3D printing medicines is creating a new type of filament, a set of chemical inks, for the printer. These inks were at the crux of the University of Central Lancashire team’s innovation: the researchers invented a drug-polymer filament system that can be inserted into 3D printers to accurately carry out complicated tablet designs.

The basic idea behind pharmaceutical ink systems is similar to that of everyday printers. Just as most regular printers use four tones — cyan, magenta, yellow and black — to create innumerable combinations of colors, a 3D drug printer would assemble complex molecules by combining simple chemical compounds and other common ingredients in drugs, such as vegetable oils and paraffin. These simple compounds would contain elements such as carbon, hydrogen and oxygen, which make up the skeleton of most drugs. The 3D printer could then carry out chemical reactions to stitch everything together.

“If you were looking to make a sugar, for example, you would start with your set of base sugars and mix them together,” Lee Cronin, a chemistry professor at the University of Glasgow in Scotland, told the Guardian.

Cronin also wants to develop the technology to custom-print medicine. And Cronin and the University of Central Lancashire researchers are not alone in trying — many others, in both private industry and research universities, are pursuing the same goal.

In 2012, Cronin delivered a TEDGlobal talk on 3D printing drugs. “The idea is that we want to have a universal set of inks that we put out with the printer, and you download the blueprint, the organic chemistry for that molecule, and you make it in the device,” Cronin explained in the talk. “Ultimately, it could mean you could print your own medicine.”

A few years ago, Cronin and his colleagues created their own prototype of a 3D drug printer for under $2,000. Their machine works by first printing a customized reaction chamber using bathroom sealant filament, and then using chemical filaments to print out medicine within the chamber. Each chamber is uniquely suited for the chemical process needed to synthesize a given medicine. Once the reaction chamber sets, the printer carries out the reactions, using the simple chemical compounds, or inks, in its system.

Machines that can 3D print drugs could make it easier to personalize much-needed medicines. In particular, the technology could provide a way for patients who need to change their dosages daily to manage their medications cheaply and conveniently from home. The University of Central Lancashire researchers predict 3D printing will debut in hospitals and pharmaceutical firms first, but could be in the homes of patients in as short as 10 years.

In his book Drugs 2.0: The Web Revolution That’s Changing How the World Gets High, journalist Mike Power discusses how 3D printers might essentially render “controlled substances” obsolete. He also worries that product mislabeling could be fatal. Similar to when you download a peer-to-peer file that was labeled as one thing but turned out to be another, drug blueprints could dangerously be filed under one description, but have a much higher potency than advertised or actually be another drug altogether.

Cronin and other experts argue against these claims by pointing out that synthesizing illegal substances may not be so easy. Governments can still control the chemical ink used to print the drugs, they say.

But some, like journalist J.D. Tuccille, remain skeptical. In an article on the topic, Tuccille compared the law enforcement challenges associated with 3D printing medicines to the difficulty of controlling 3D-printed guns that anyone can make with open-source blueprints.

“[Opportunities] to make firearms on 3D printers have raised the likelihood that gun control is a dead issue,” he wrote in the article published on Reason.com. “It’s difficult to believe that a world that brings us the Silk Road online marketplace for illegal drugs won’t also produce chemically oriented tinkerers in abundance to exploit the recreational (and commercial) potential of producing intoxicants via 3D chemical printing.”

Power agrees that higher anonymity on the web makes it much more difficult for law enforcement to keep tabs on illegal drugs. “People are taking more drugs than the authorities even know exist, in ways they would not believe,” he told the Week.

Moving forward, governing bodies will have to tackle the difficulties of regulating DIY drug printing without sacrificing the transformative possibilities that come with it.