The importance of games and low-key everyday math 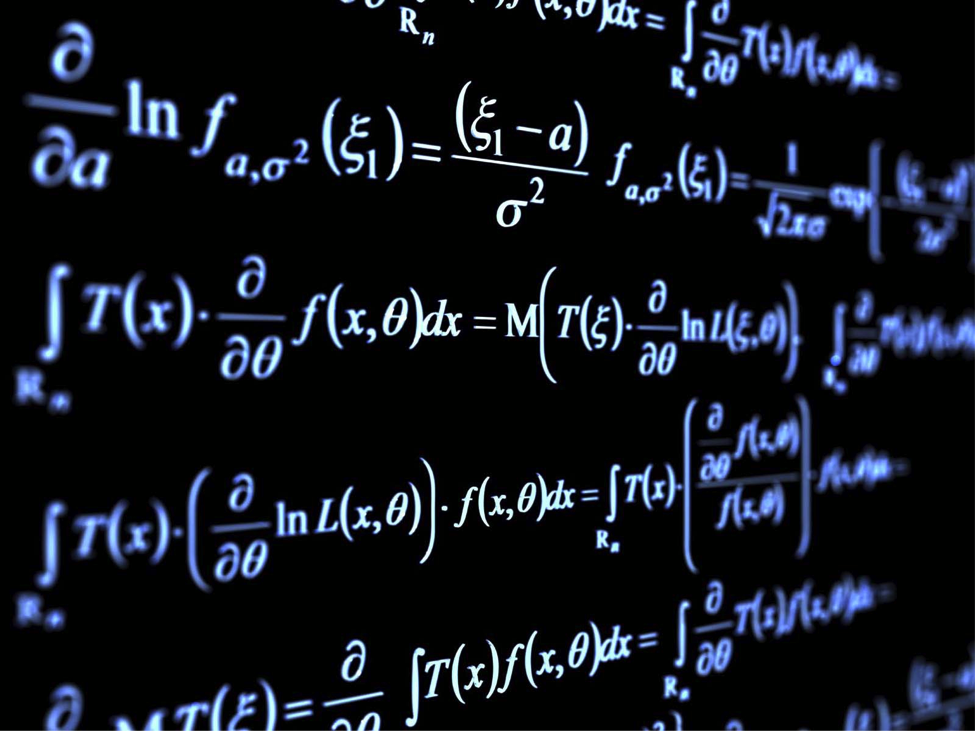 Children are not born afraid of math, they learn to fear it — sometimes as early as age six. In fact, half of all children in the U.S. suffer from math anxiety: the crippling fear of math. This is particularly pronounced in girls, especially when they have math-anxious female teachers. Parents are a big part of the problem, too: a recent study showed that when math-anxious parents help with math homework, they pass on their fears to boys and girls.

But two new research findings give reason for hope. A study on a free app called Bedtime Math, recently published in the journal Science, showed that turning math into an everyday, fun activity improved children’s performance, even if they had math-anxious parents. The study looked for correlations between the math performance of 587 children and how often they used the app, which provides fun math problems for parents and their kids to do together before bed. It found that the more often the app was used, the more math the kids learned in school.

Similar success in reversing math anxiety was seen in another recent study, conducted at the Stanford Neuroscience Institute and published in the Journal of Neuroscience. The Stanford researchers took MRI scans of the brains of 46 children before and after eight weeks of one-on-one math tutoring. At each session, the kids would review prior math, learn a new skill, and play a math game. Before the tutoring began, the scans showed a correlation between doing math problems and activity in circuits associated with fear in the brains of math-anxious kids. At the end of the study, the associations had disappeared.

Though the evidence in both studies is indirect — correlation is not causation, after all — the research suggests that exposing kids and parents to non-threatening, fun math may be the key to reversing their phobia. While its application to math phobia has not been well studied, exposure therapy, in which a patient goes with a therapist into a controlled environment and interacts with the object of their fear, has been used in classic phobia therapy since the 1950s. Math exposure is more abstract, but the basics—a safe environment, an expert, and regular exposure—are all the same.

Previous research has found that when math-anxious parents do math with their kids, the kids develop the phobia as well. The Bedtime Math study appears to contradict this, but the app is different from the typical school homework that parents and children often struggle through together. Like the games in the Stanford one-on-one tutoring, it creates a math interaction that doesn’t bring expectations like grades into the equation.

By reducing social pressure, both Bedtime Math and one-on-one tutoring make math personal and non-stressful. Since math anxiety is made worse by the pressure of performing in front of peers, doing math in a private setting builds up positive associations, especially when the math is fun and a part of everyday life.

So whether you’re a kid or a parent, today’s lesson is: Don’t stress your math anxiety, and instead go have some fun with math — in private, with someone you love.

Yet another documented example of how kids learn from their parents. Edmund Burke once wrote, “Example is the school of mankind, and they will learn at no other.” So, yes, enjoy math, reading, writing, dancing, art, music, nature, kindness, acceptance . . . and others, especially your kids, will be much more likely to as well.

I like the reference to exposure therapy! This piece reminds me of the work Ken Stanley is doing in Oberlin with his math/soccer camps.

I suspect that the easy availability of calculators also contributes to rushing to the calculator rather using a pencil and paper. Once we’re out of practice, even with simple math, we don’t tend to trust our declining skill set. Great story, Dyani!

It is really true that math is a main cause of anxiety in people and it also has a tendency that can reduce focus when you’re reading math. Thank you for sharing valuable tips for reducing anxiety.

This article looks awesome, thanks for sharing!