Printing out a plane, piece by piece

3-D printed parts are in planes right now, but manufacturers are proceeding carefully out of safety concerns 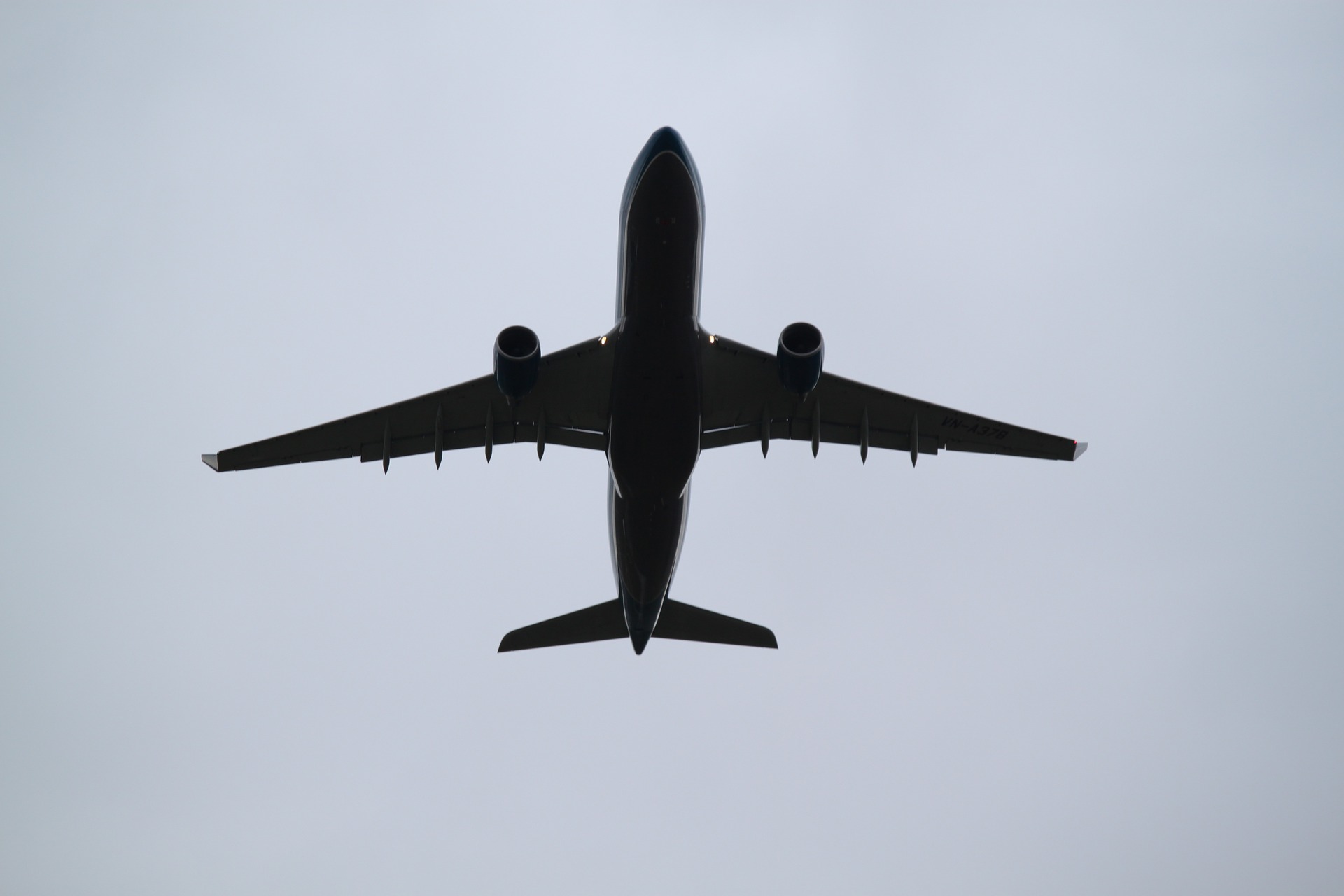 Plastic Yoda figurines, spinning tops and other knickknacks aren’t all you can make with a 3-D printer. The world’s largest aerospace companies have bigger things in mind. Much bigger.

The Boeing Company recently partnered with Oak Ridge National Laboratory to 3-D-print an object the size of a large SUV to help make airplane wings. This new tool is just the latest sign of how deeply the aviation industry is plunging into the world of 3-D printing, or “additive manufacturing,” as the industry prefers to call it. Boeing’s biggest competitor, Airbus, for example, recently rolled out a new plane with over 1,000 additively manufactured parts.

In factories and laboratories across America and Europe, printer nozzles are zipping about, streaming resin behind them. In other rooms, lasers are shooting down on powdered metal, melting granules together into intricate designs. Through these methods and more, 3-D printers can make objects faster, lighter and more durable, using less raw material than traditionally made parts.

Boeing’s record-breaking new tool, for instance, is the largest solid object ever printed, and it took just 30 hours to make. Building the 1,600-pound object conventionally would have taken three months.

“The industry is moving fast on additive manufacturing,” says Jim Kabbara, who led the Federal Aviation Administration’s Additive Manufacturing National Team for the team’s first year and a half until 2016.

The FAA regulates all aspects of the civil aviation industry, including the burgeoning interest in 3-D printing technology. However, the transition to 3-D-printed parts is moving in “baby steps,” with an eye toward safety, Kabbara is careful to say.

There are good reasons behind this cautious approach. “There are a number of risk factors associated with the use of [additively manufactured] parts in aviation,” explains Michael Gorelik, an engineer and the Chief Scientific and Technical Advisor for Fatigue and Damage Tolerance at the FAA.

For example, in a study published last year, researchers at Carnegie Mellon University found that the electron beam melting method of 3-D printing resulted in bubbles in their titanium alloy blocks. These pores weaken the blocks and can result in breaks. But the researchers also reported that they could eliminate most of these pores by slowing down printing speeds and overlapping more layers.

Most of the risks identified so far stem from inexperience with the technology.

For now, uncertainties about durability mean 3-D components are currently only used in non-critical areas in planes — places where a malfunction will not affect a flight or cause a chain reaction of damage.

Even when confined to non-critical areas, though, 3-D printed parts already make up a surprisingly high percentage of new planes. The more than 1,000 additively manufactured parts in Airbus’s new A350-XWB plane, for example, represent a huge increase from the 30 such parts in the previous record holder, the Boeing 787 Dreamliner, which was delivered to its first customer, All Nippon Airways, in 2011.

Since modern long-haul jets like the A350 are made of millions of parts, there’s room for a lot more expansion. And we are still years away from the day when worn-out parts could be replaced at printer-equipped airports all over the world, as some experts envision.

In the future, “it will be possible to shorten the entire spare parts supply chain to sending an e-mail,” predicts the home page of the RepAIR group, a consortium of companies and universities studying ways to advance the process of 3-D printing repair parts.

Originally dreamed up by Boeing and Lufthansa Technik, RepAIR is funded by the executive branch of the European Union, the European Commission. The project members intend to develop additive manufacturing to the point where air carriers will decide to make, instead of buy, plane parts. They are motivated by reasons ranging from cost reduction to the customizability of the parts.

As Europe pushes ahead with this technology, many Americans outside of the manufacturing and designing communities are still unfamiliar with the basics.

Simply put, 3-D printers make objects by placing one thin layer of material – usually a plastic, resin or metal – on top of another. Once the piece is printed, there is often some refining and edge smoothing to ensure the part’s quality.

Additive manufacturing printers, on the other hand, digitally archive the designs in computers, allowing companies to print new parts as needed. This saves manufacturers the trouble of remaking molds or altering a milling system to change a part’s design. With 3-D printing, the user just has to edit the blueprint on the computer, and then hit “print.” And if there’s a mistake, just edit and print again.

Printed polymer and metal parts can even be used to replace conventionally manufactured parts with lighter substitutes – an important asset for airlines trying to save fuel costs. Because the parts are built as needed, 3-D printing allows designers to customize the internal support structure of the piece. Now, instead of a heavy, solid metal, we might see a crisscrossed lattice formation within, or internal passageways.

Anticipating that the industry will continue to rapidly expand its use of additive manufacturing, the FAA is bulking up its oversight efforts. The agency’s Additive Manufacturing National Team is already coordinating with other government agencies and research universities. Together, they’re deepening their understanding of the technology and setting up a framework to ease smaller companies’ introductions to this technology, according to the FAA’s Kabbara.

The FAA is also considering altering its inspection protocols, which currently do not include disassembling or destroying parts to test their strength. “The industry feels that non-destructive inspection is not adequate… so we [may develop] additional requirements,” says Kabbara.

One big sign of the progress in 3-D manufacturing is that it will soon be used in jet engines for the first time. In 2015, the FAA approved a new fuel nozzle from General Electric Aviation that will be an integral part of the CFM International LEAP engine. Each engine uses 19 nozzles to spray fuel into the jet engine’s combustion chamber. The nozzles can then tolerate temperatures up to 3,000 degrees Fahrenheit. And because they’re made using a laser and powdered cobalt-chromium, the nozzles are 25 percent lighter and five times more durable than their predecessor.

Looking ahead, industry experts see much more additive manufacturing in the future. “We expect 3-D printing to be a significant manufacturing option,” says Leo Christodoulou, the Chief Engineer of Materials & Manufacturing Technology at Boeing.

But the pace of progress is likely to be kept in check by the very people leading the revolution. “Engineers are very conservative,” says Carnegie-Mellon’s Rollett. It’s important to develop this technology deliberately. “[No] one wants something to fall out of the sky because something broke,” he says.

It is truly a nice and helpful piece of information.
I am glad that you just shared this helpful information with us.
Please keep us up to date like this. Thanks for sharing.